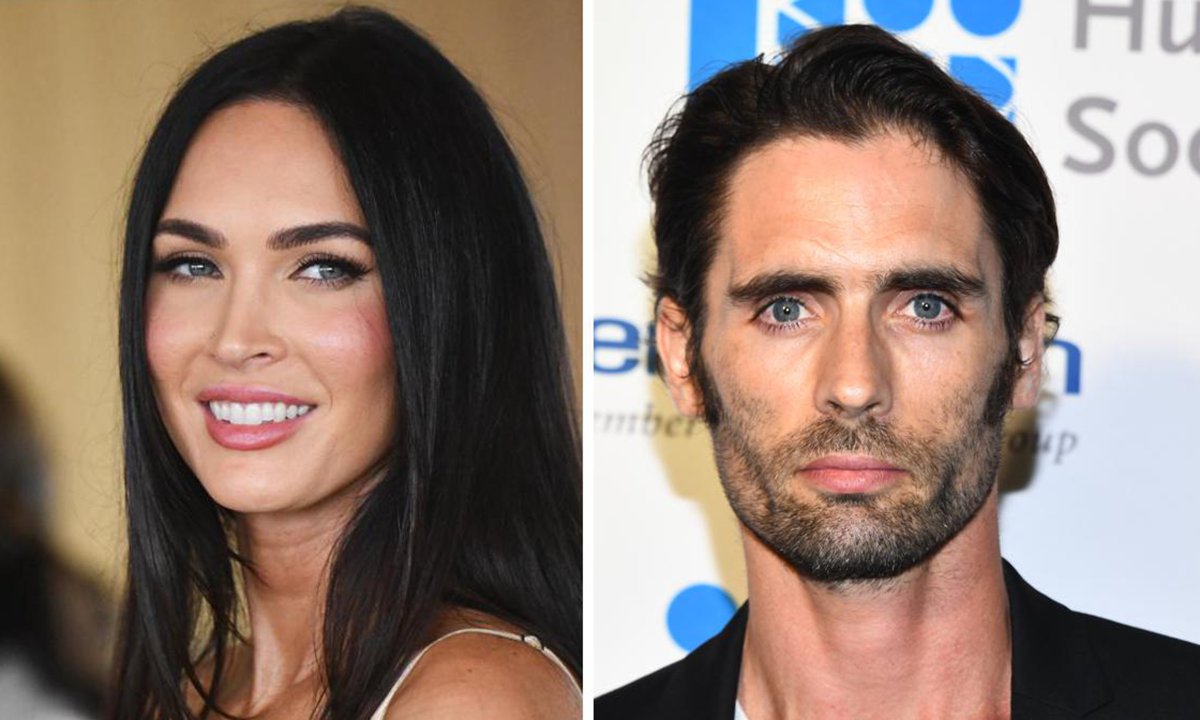 Megan Fox’s glorious renaissance continues as its been revealed she is set to star alongside the All American Rejects frontman Tyson Ritter in the new feature thriller “Johnny and Clyde.” Deadline shared the news Friday September 17th and if you can’t tell by the name, its a new take on the famous Bonnie and Clyde story. Fox will portray a crime boss while Ritter will be her head of security. Ritter shared the Deadline article on Instagram and wrote, “So happy to be creating.“

Produced by Chad A. Verdi’s Verdi Productions. The plot synopsis reads: “Johnny and Clyde are two serial killers who are madly in love and on an endless crime spree. They have their sights set on robbing a prosperous casino – owned by crime boss Alana [Fox] and guarded by an ancient slayer that she commands [Ritter].”

Many are used to seeing Ritter’s striking blue eyes in his music videos but the artist has acted in series including “Preacher”, and “Lodge 49.” Fox most recently starred in the thriller “Til Death” and Verdi Productions’ “Midnight in the Switchgrass” which is where Fox met her boyfriend Machine Gun Kelly. Verdi said in a statement: “I am very excited to have Megan play the role of Alana. She’s a brilliant actress who will bring this character to life like no one else could.” He added: “I love Tyson’s energy and can’t wait for him and Megan to go head-to-head.”

As for who is playing the infamous Johnny and Clyde in the upcoming film, Deadline reports the roles will be cast imminently. The film is currently in production in Rhode Island. In October, the actors will meet.

Stay connected with your culture by signing up for our newsletter Receive the most recent news about your favourite celebrities and royals as well as the best beauty, fashion and lifestyle news straight to your inbox