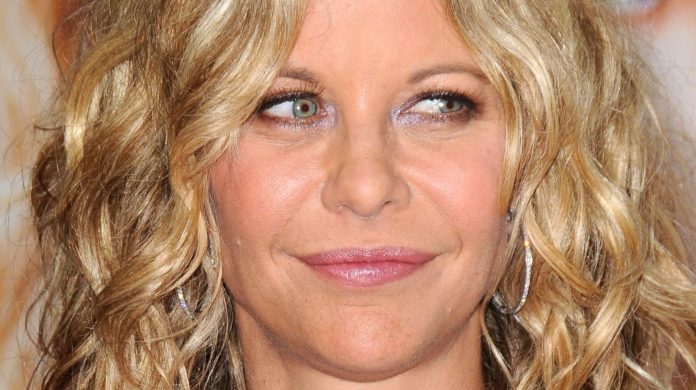 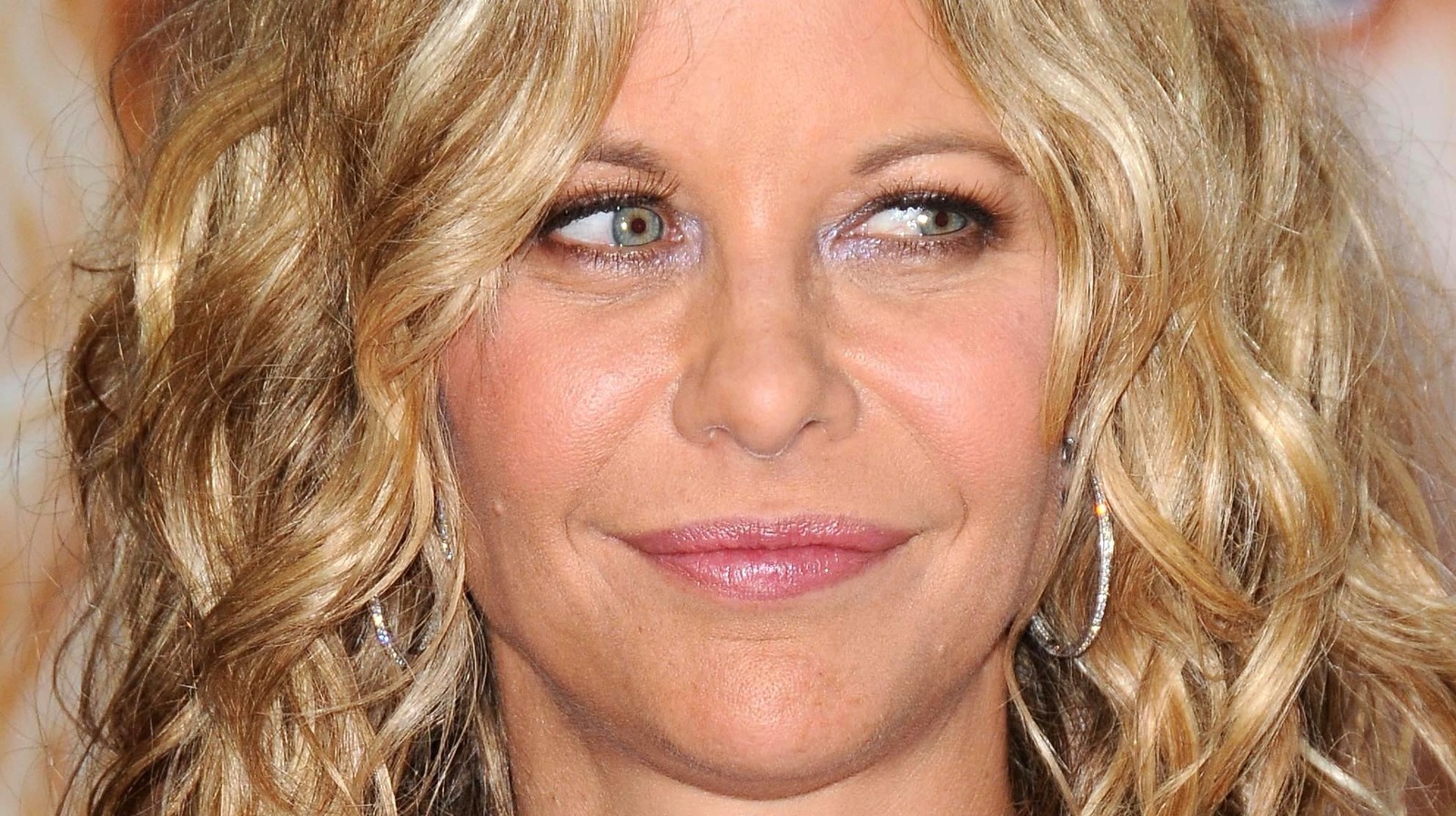 Meg Ryan made her triumphant return to the red carpet at the Academy Museum of Motion Pictures gala on September 26 (via The Daily Mail). The “City of Angels” actor looked stunning in a black floral-print gown designed by Ulyana Sergeenko, as seen above. The sleeveless garment had a draped back and a floor-length skirt that flared out at the bottom. A front slit showcased Ryan’s chunky black platform heels. She wore her long, blonde hair styled in loose waves, and her beauty look included plum lip gloss and dark eyeliner. But if you think Ryan has any interest in talking about her appearance after shunning the spotlight, think again. “There are more important conversations than how women look and how they are aging,” she told Porter magazine in 2015 (via People).

According to The Hollywood Reporter, some of the gala’s A-list attendees were honored with awards, including Ryan’s four-time co-star Tom Hanks. There’s no word on whether the actors had a happy reunion at the event, but we have our fingers crossed that they discussed working together again. In October 2020, a source did tell OK! Magazine that the longtime friends are open to the idea. “They’d love to do another movie together and it’s just a matter of finding the right project,” the insider said.

As for how gorgeous Ryan looked at the gala, we can only think of one thing to say: We’ll “have what she’s having.”