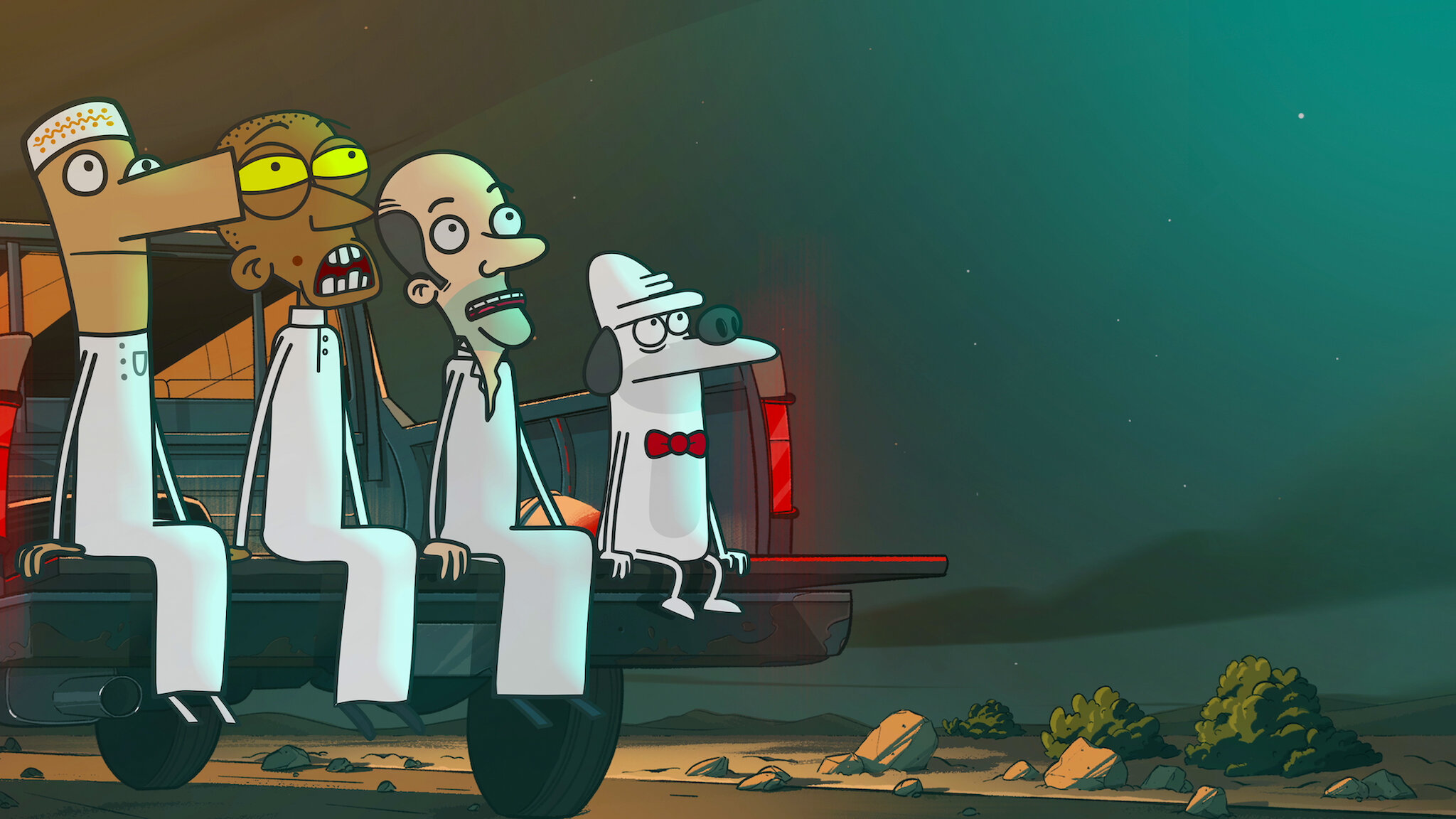 The forthcoming new season is the new incarnation and not a conventional continuation of the Netflix Original. It will be interesting to see how the series will bring in a fresh perspective to the viewers.

Masameer County offers a comic view of how the whole of Saudi Arabia is changing from within. In the animated series, Masameer is the protagonist who heads the team into an old tribal feud. Moreover, the long-standing conflict revolves around media war alongside a pursuit of optimum health that goes way too far.

Ever since the series premiered the previous year, it has made the viewers crazy with its unique presence. As one of the first-of-its-kind offerings, Masameer County offers a fresh take on how one of the greatest kingdoms in the world function.

In the new season, the makers bring a humorous take on the worldwide media war initiated by the Masaamer gang. It would be interesting to see how the new season will change the dynamics of the funniest Arabic series of all time.

The previous season explored Dana, a young Saudi girl who thinks of using Artificial Intelligence to make the world peaceful and loving. Further, the series then introduces three prominent protagonists Trad, Saitoh, and Saad, who aim to become superheroes and serve a higher purpose.

The original Saudi Arabia animation series will premiere on Netflix on the 1st of July 2021.