Given that the series brings the real-life moments of the fashion designer and her unique family background and equation with her mother, Neena Gupta Ji, the veteran actress. Masaba isn’t like any other celebrity kid; she’s different, and her getting into the world of dating after a bad marriage is fun to watch on screen. 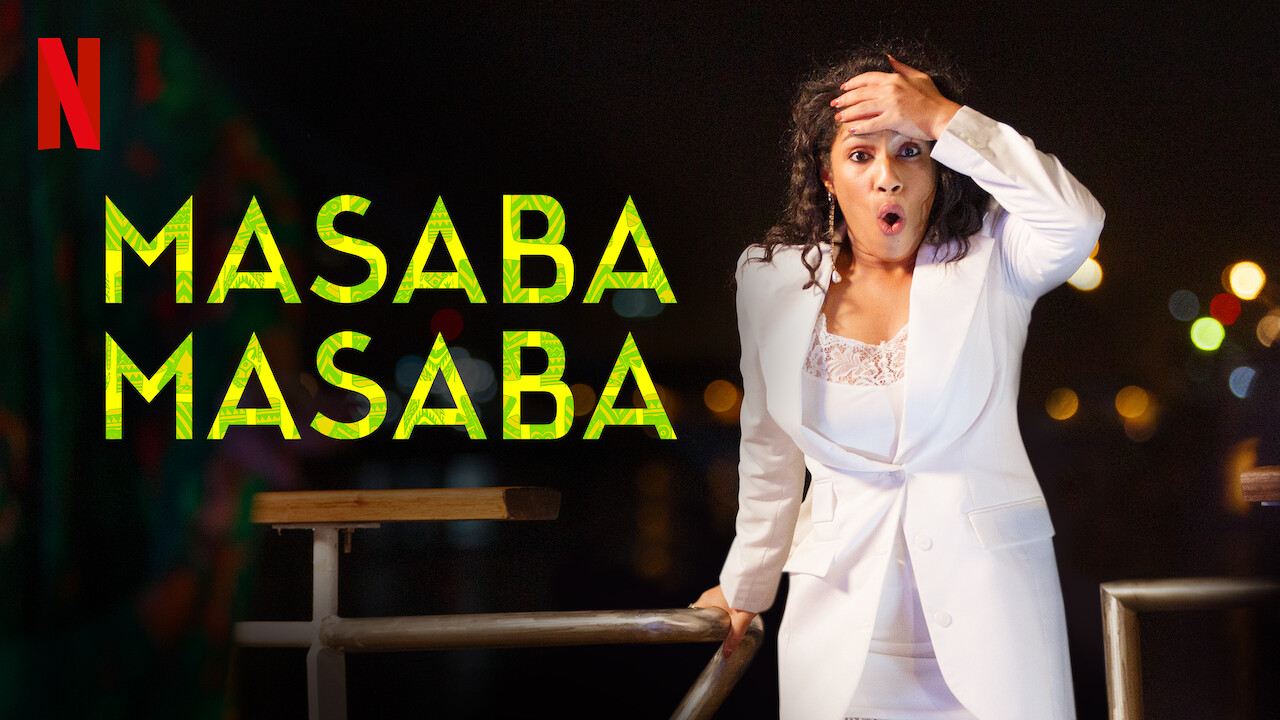 Masaba Masaba’s first-ever season on Netflix debuted sometime in August 2020. The series did receive favourable reviews from both audiences and critics. According to the revelation, viewers will witness a completely different side of Masaba Gupta’s personality in the forthcoming season.

Take a look at the video below:

Masaba Masaba Season 2: What does the lead actress have to say about the second season?

According to Masaba Gupta, the first season was unexpected fun for the fashion designer and actress. She also revealed to have beautiful memories to film the show. Furthermore, she has a great time with the series’ talented cast & crew. 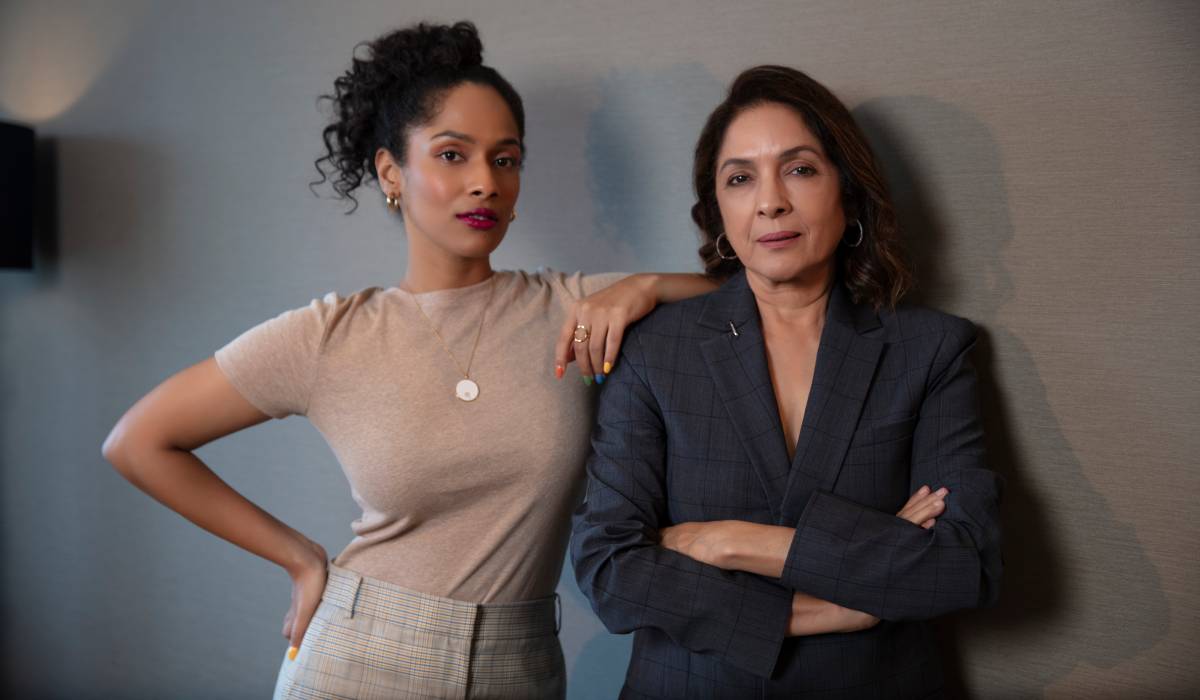 The second season will be packing twice the epitome of fashion and twice the drama. The fans loved the sneak peek video, which packs some of the behind the scenes of filming.

Masaba Masaba Season 2: It Will be more entertaining than the first season! 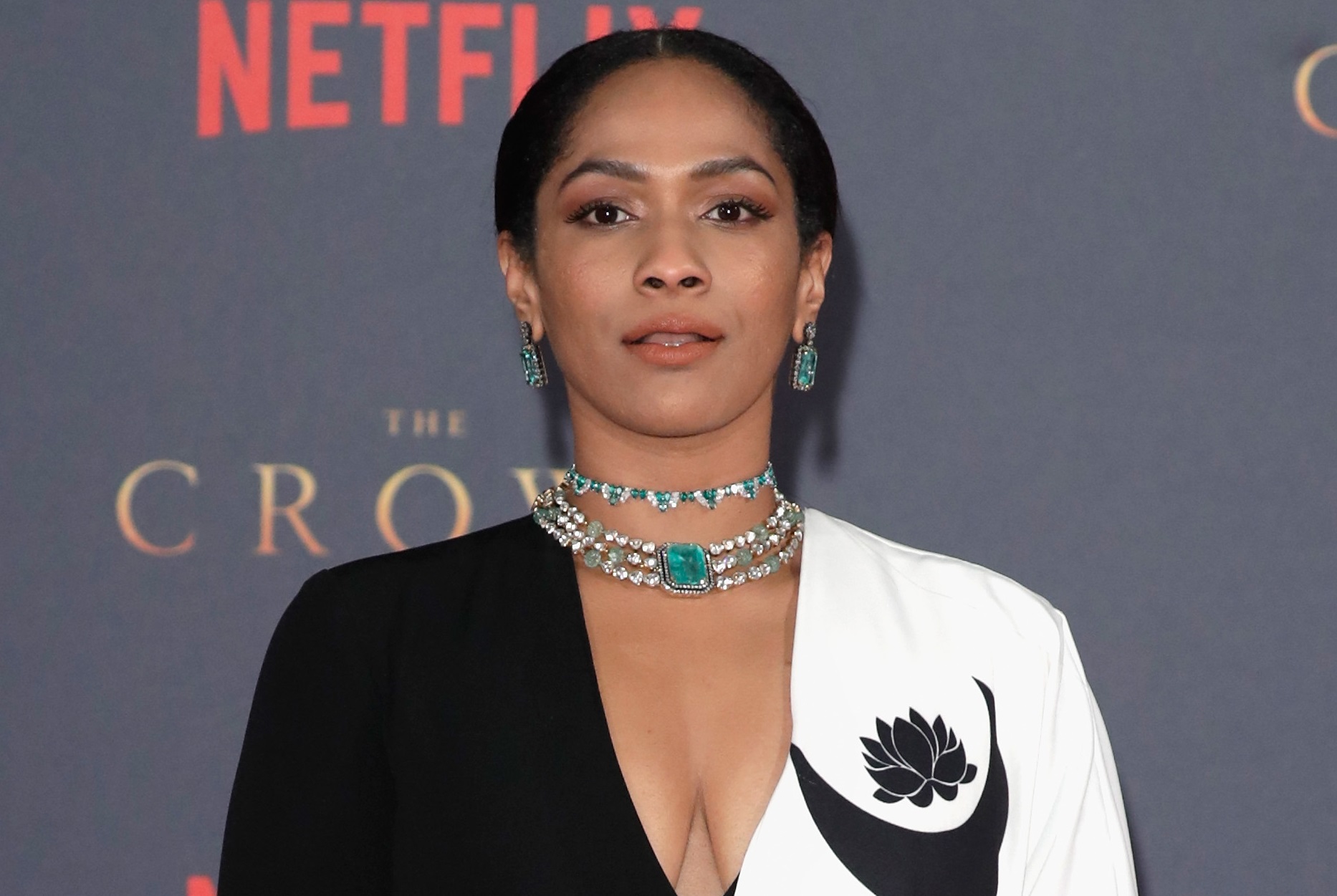 The development has made fans quite pleased, and the viewers are keen to know more about the show.