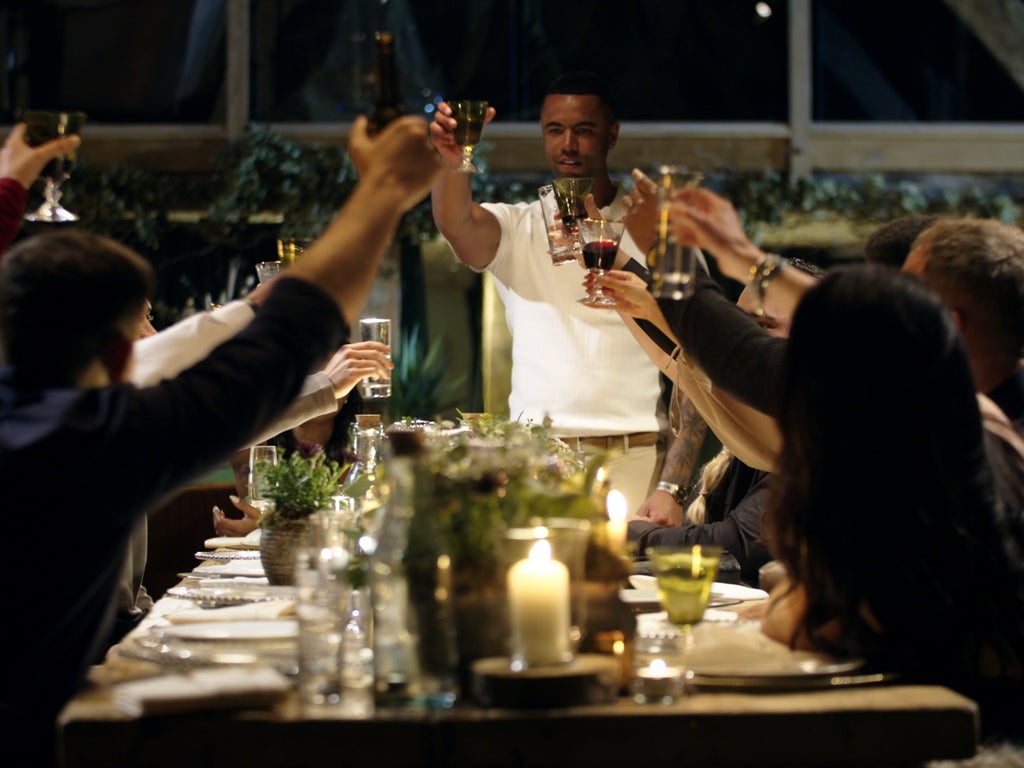 Married at First Sight fans were left baffled last night when an old episode of the show aired instead of the scheduled finale.

Fans hoping to see which couples would choose to stay together were disappointed as E4 aired a rerun.

Then, around 15 minutes into the programme, the channel froze on a still of Josh for a few minutes before a message reading “programmes will continue shortly” showed on screen.

E4 said the issue had been caused by ongoing “tech issues” stretching back to last week, when both Channel 4 and More4 went off air on Saturday.

In a statement on Twitter, E4 said: “We’re aware it’s yesterday’s episode of #MAFSUK playing out this evening and apologise. It’s all down to our ongoing tech issues which we’re working hard on. We’ll update here as soon as we know more and when you’ll be able to see the final episode of MAFS UK.

“To confirm, #MAFSUK and Afters won’t be playing tonight. We’re sorry again – we’re working to make it available on All 4 and E4 as soon as possible and we’ll update as soon as we know more.”

E4 then showed an episode of First Dates in the Married at First Sight slot instead.

Channel 5 was also faced with technical issues and went off air on Saturday.

Red Bee Media, which handles playout services for Channel 4 and 5, said disruption was due to an “activation of the fire suppression systems” on Saturday evening.

Fans took to Twitter to express their disappointment and to poke fun at the incident:

The finale will bring an end to a drama-packed season which saw one contestant booted out for “unacceptable behaviour”, a secret kiss that caused chaos, and perhaps the most, er, interesting wedding speeches we’ve ever witnessed.

Married at First Sight fans won’t have long to wait for the next series once this one (eventually) wraps up.

Season eight of the Australian version of the matchmaking show is set to air next Monday October 4 at 7:30pm on E4.

Let’s hope they sort out the technical issues before then so we can all get our reality TV fix.