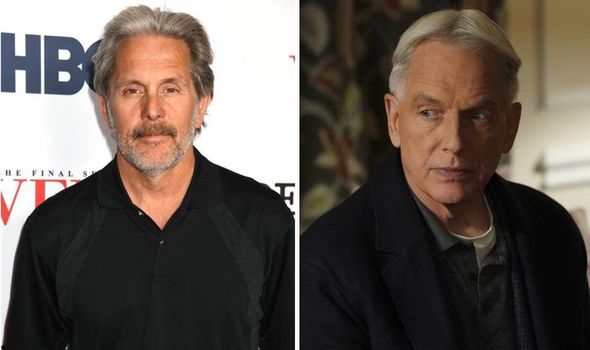 Ever since it was announced that Mark Harmon would be taking a step back from NCIS, fans have been clamoring to find out what this means for his character, Leroy Jethro Gibbs. To quote The Clash, “Will he stay, or will he go?” Furthermore, is FBI Special Agent Alden Park gearing up to be his replacement, played by Gary Cole?

What is Gibbs’ current status on ‘NCIS’?

Fans of the show are stressed. Last season saw the departure of two series regulars, Jack Sloane from Maria Bello and Ellie Bishop from Emily Wickersham. As if all that wasn’t enough, Gibbs survived a boat blast and is locked in a barn by a couple who mistakenly believe that he is part of a gang.

Coming out of a significant explosion unscathed is impossible. Gibbs is still holding onto a piece of the boat, but, as luck would have him, the husband to the sassy couple happens to be a veterinarian. If you can sew one kind of flesh, you can stitch all kinds of flesh. The team continues to search for him with the help of a tracking device that Kasie gave Gibbs. The team eventually recovers, and all is well with the rest of the world. Or is it?

Gibbs is being replaced by Park on ‘NCIS.’

Mark Harmon was ready for the exit of the show until he learned that it would be canceled. Resigning is not the same as taking a step back. There are some changes in the air. The most significant being the new slot at 9 p.m. EST. “We hope to improve the [Monday] period significantly, and we hope that it can be a strong lead-in to help launch NCIS: Hawai’i,” said CBS Entertainment President Kelly Kahl to TV Line.

According to TV Line’s sources, fans need not worry that acting veteran Gary Cole is coming for Mark Harmon’s job. We’ll likely have to wait and see just what Gary will be doing on the show instead.

Gary already has an imposing resume. From his voiceover work in Family Guy as Principal Shepherd to his time on award-winning shows like The West Wing and Veep, he is a natural fit for NCIS. And who could forget his role as the boss in Office Space with those darn TPS reports? NCIS showrunner Steven D. Binder had this to say about Season 19: “We are excited to have new characters and stories to tell that adds to and re-energizes the world we’ve come to love over the 400-plus episodes.”