By Tom O'Brien
April 16, 2022
In
EntertainmentCelebritiesUSAViral 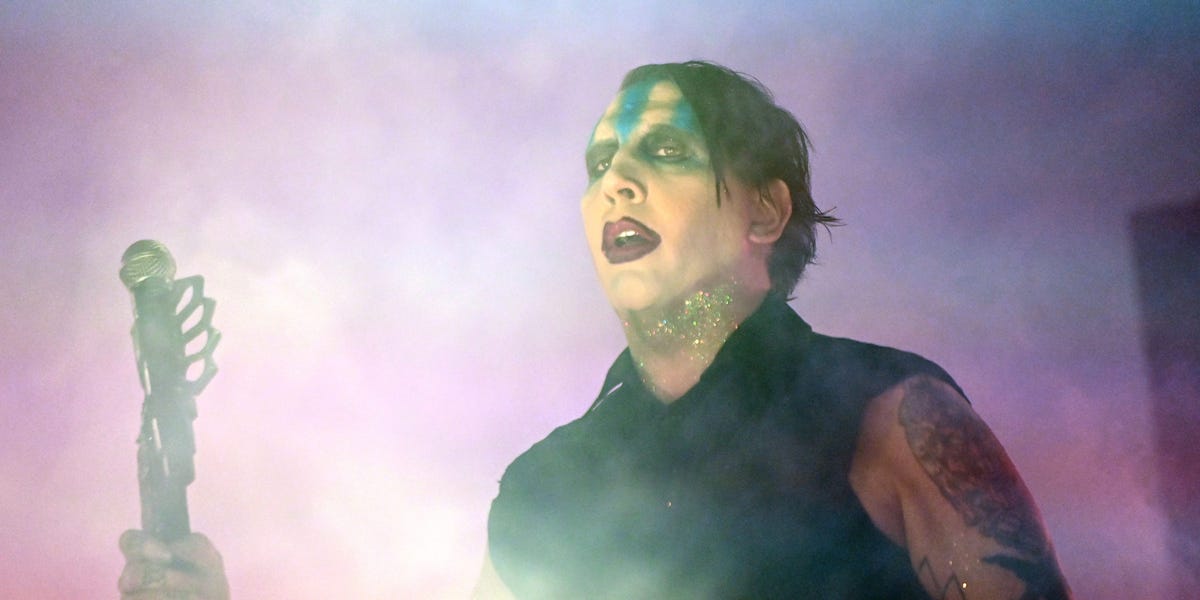 In the filing, Manson’s attorneys maintained that Walters’ claims were past California’s statute of limitations. His attorneys added that Walters’ claim that she only understood the legal weight of the allegations after conferring with other accusers in 2020 also did not apply, nor did the usage of a “delayed discovery” argument.

“Plaintiff’s SAC (second amended complaint) fails because each of her causes of action are outside the applicable statute of limitations by nearly a decade,” Manson’s attorneys wrote. “Plaintiff has had three opportunities to plead her case, but it is obvious that neither the delayed discovery rule, equitable estoppel, nor her creative writing skills cannot revive her expired claims.”

Walters submitted a new complaint following a request from Los Angeles Superior Court Judge Michael L. Stern for her team to file an amended complaint by March 11 after calling into question the timeline of her allegations in relation to the two-year statute of limitations.

“However, Plaintiff’s reliance on the delayed discovery rule, which was created to protect young children who were too young and naïve to understand the nature of the abuse they had suffered, is borderline offensive, as well as misplaced and insufficient given the facts alleged by Plaintiff in her various complaints,” Manson’s attorneys wrote.

In her amended suit, Walters claimed she was threatened with legal action if she were to participate in interviews around her allegations, including in actress Evan Rachel Wood’s documentary “Phoenix Rising,” which is centered around Wood’s allegations of sexual assault against Manson.

“On January 7, 2022, Defendants sent Plaintiff an email through her counsel, threatening to take retaliatory legal action against her if she ‘participate[ed] in any interviews about Mr. Warner or reveal[ed] any confidential information’ about him,” Walters’ attorneys wrote in the amended March complaint, referring to Manson by his birth name Brian Warner, mentioning that Wood was sued for sharing her allegations in her documentary.

On March 2, ahead of the release of Wood’s documentary, Manson sued Wood for defamation, calling her allegations “a malicious falsehood that has derailed Warner’s successful music, TV, and film career.”

Walters, who was Manson’s assistant between 2010 to 2011, initially sued the artist over alleged sexual harassment, abuse, sexual battery, intentional infliction of emotional distress and wrongful termination in May 2021, according to court documents.

In her lawsuits, Walters accused Manson of forcing her to work for two days straight, during which she says she feared Manson’s frequent violent and angry outbursts.

Walters accused Manson of pushing her onto his “influential industry friends and associates,” including an actor who forcefully kissed her in September 2010. She also claimed that Manson harassed her by forcefully kissing her.

Manson’s team denied all of the allegations in both of Walters’ lawsuits and asked a judge to dismiss her claims without an opportunity to file another amended complaint.

Attorneys representing Walters and Manson did not immediately respond to Insider’s request for comment.

If you are a survivor of sexual assault, you can call the National Sexual Assault Hotline at 800.656.HOPE (4673) or visit their website to receive confidential support.

Previous articleWhat’s New on Amazon Prime Video in April 2022
Next articleHow To Watch Coachella Live Online, Plus Schedule Across 3 Channels