Manifest Season 4 Release Date | Will the series return for Season 4?

The series that shook Netflix by frequently topping the charts, “Manifest” is leaving the fans yearning for more- a Season 4! But is Manifest really returning for Season 4? We know you are excited to read ahead so we have gathered all the latest updates you need to know regarding the return of Manifest Season 4. 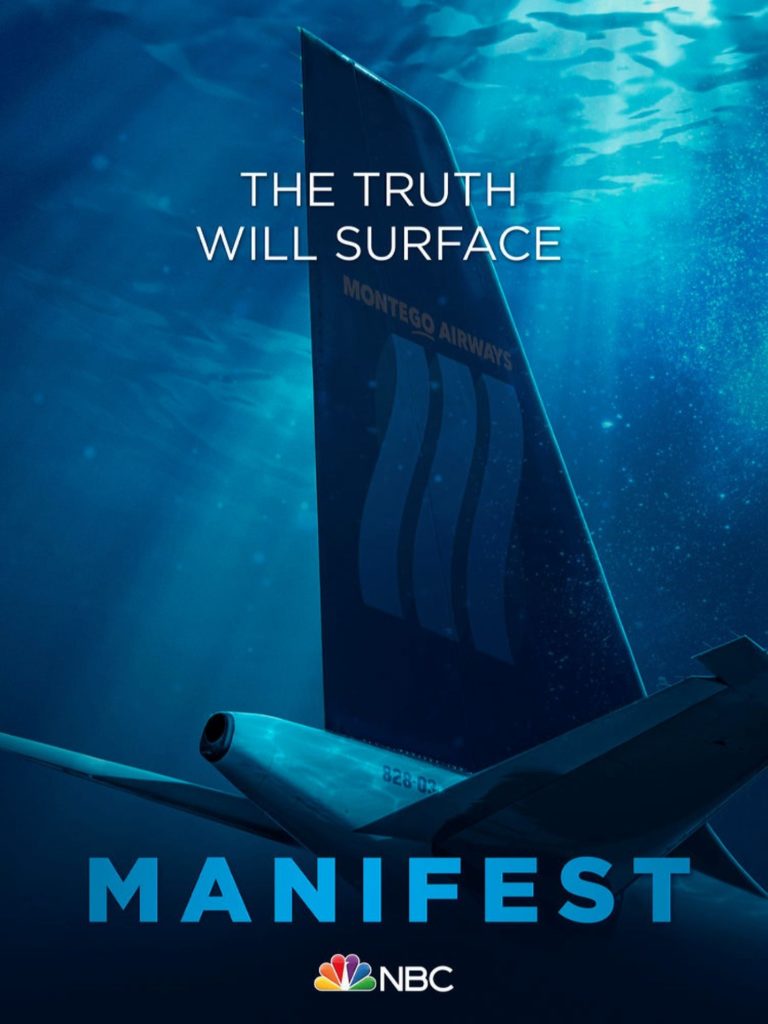 There has been really disappointing news from NBC concerning the renewal status of Manifest Season 4 in the last month but the series creator hasn’t lost his hope yet. The creator of Manifest jeff Rake has confirmed that he is outlining a finale to the series. The series currently has completed three seasons and guess what, Rake was planning on making Manifest a six-season show! So what’s the renewal status of Manifest Season 4? You’ll need to read a little further to know that. 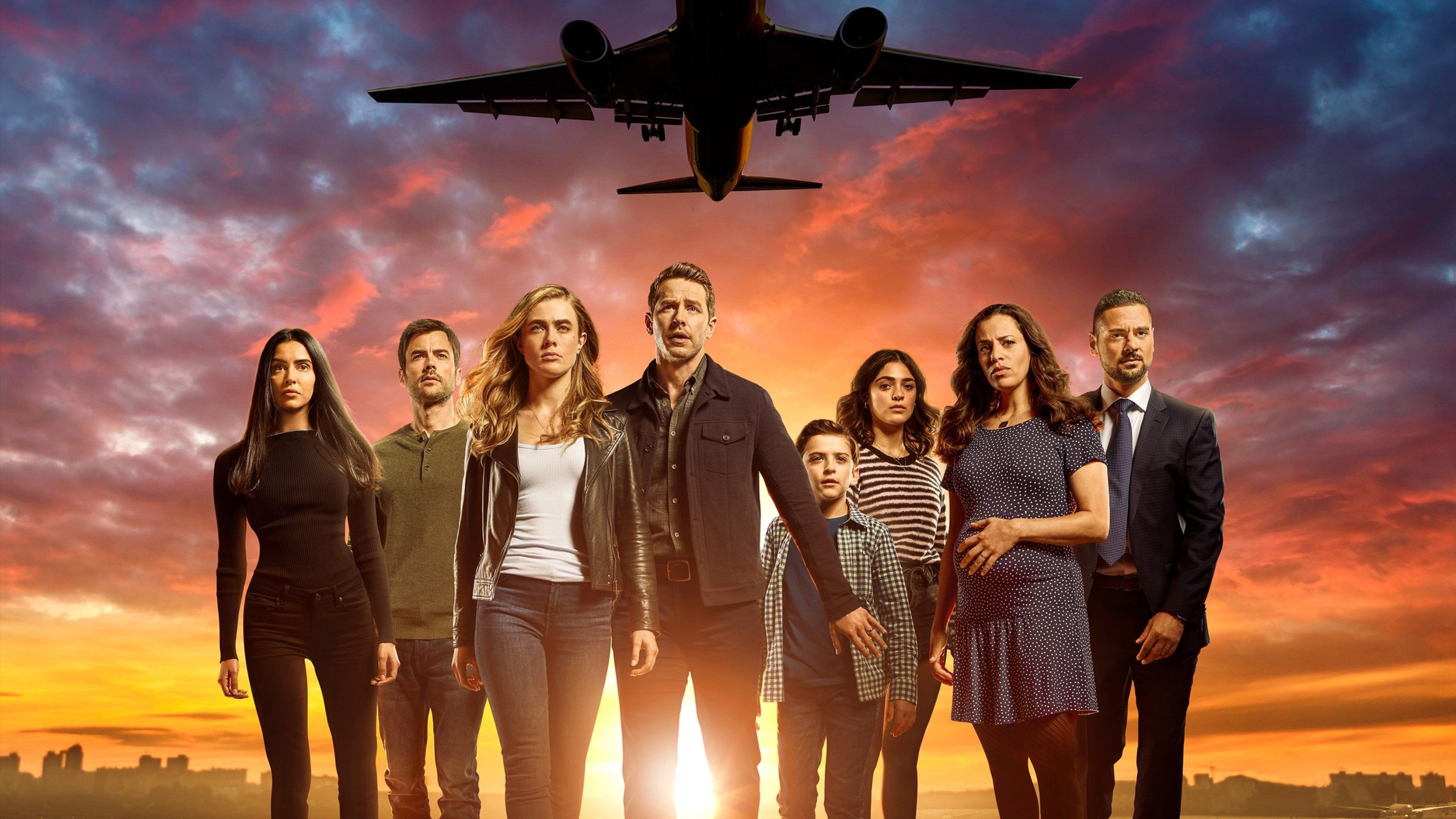 What is the storyline of Manifest?

Manifest is an American supernatural television drama created by Jeff Rake and depicts the story of the passengers and crew of a commercial airline who mysteriously reenter society after they had been presumed dead for five and a half years.

They are told about their realities in the world since their disappearance by NSA director Robert Vance during the time of their landing. And they soon realize that the world or their loved ones, none of them are the same as they used to be. They begin to experience “callings”, where they hear guiding voices and visions. And our series moves forward across three seasons released until now filled with drama and mystery. 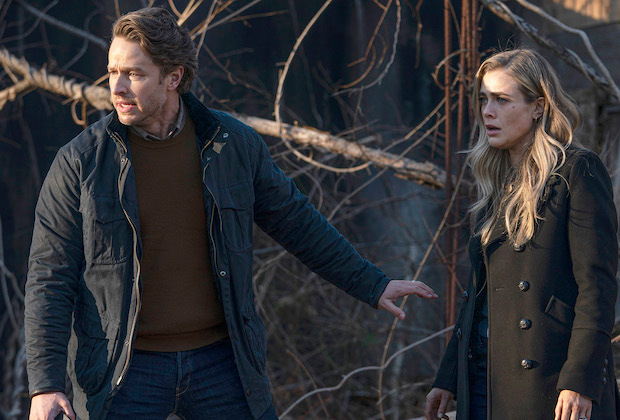 Has Manifest been renewed for Season 4? When is the release date of Manifest Season 4?

The release date of Manifest’s debutant season was in 2018 September and it premiered on NBC. Despite the series’ success on Netflix, NBC has decided to discontinue the production of further seasons of Manifest. The reason for the cancellation of this series with a huge fanbase remains a mystery. Well, since Jeff Rake has not given up on his creation yet, a ray of hope still remains as the fans expect a release date for the Season 4 of Manifest.

We sure know not to expect this in the near future but let’s see how Rake figures out a way to offer the dedicated fans and amazing characters an ending they deserved. It gets even interesting. According to reliable sources, Rake’s plans for the Season 4 of Manifest are likely to hit the screens in the form of a movie. With the efforts of the show’s crew led by rake and the brilliant actors, let’s hope the finale of the series Manifest hits our screens around late 2022.