Making the Cut Season 2: Where to Watch Online for Free!

Making the Cut is back with the second season. The feel-good fashion design competition has already premiered on Amazon Prime Video on the 16th of July 2021. In addition to this, the series will release a couple of brand new episodes every week.

In addition to this, the original co-host of the first season, Tim Gunn and Heidi Klum, have returned for the second season. Klum and Gunn are joined with new judges, namely Winnie Harlow and Jeremy Scott.

In the second season of Making the Cut, ten already established designers come together to compete in the show where one would have become the next-gen massive fashion brand in the world. In addition to this, the winner will receive a grand prize of $1 million and create an exclusive collection for Amazon’s very own fashion line. 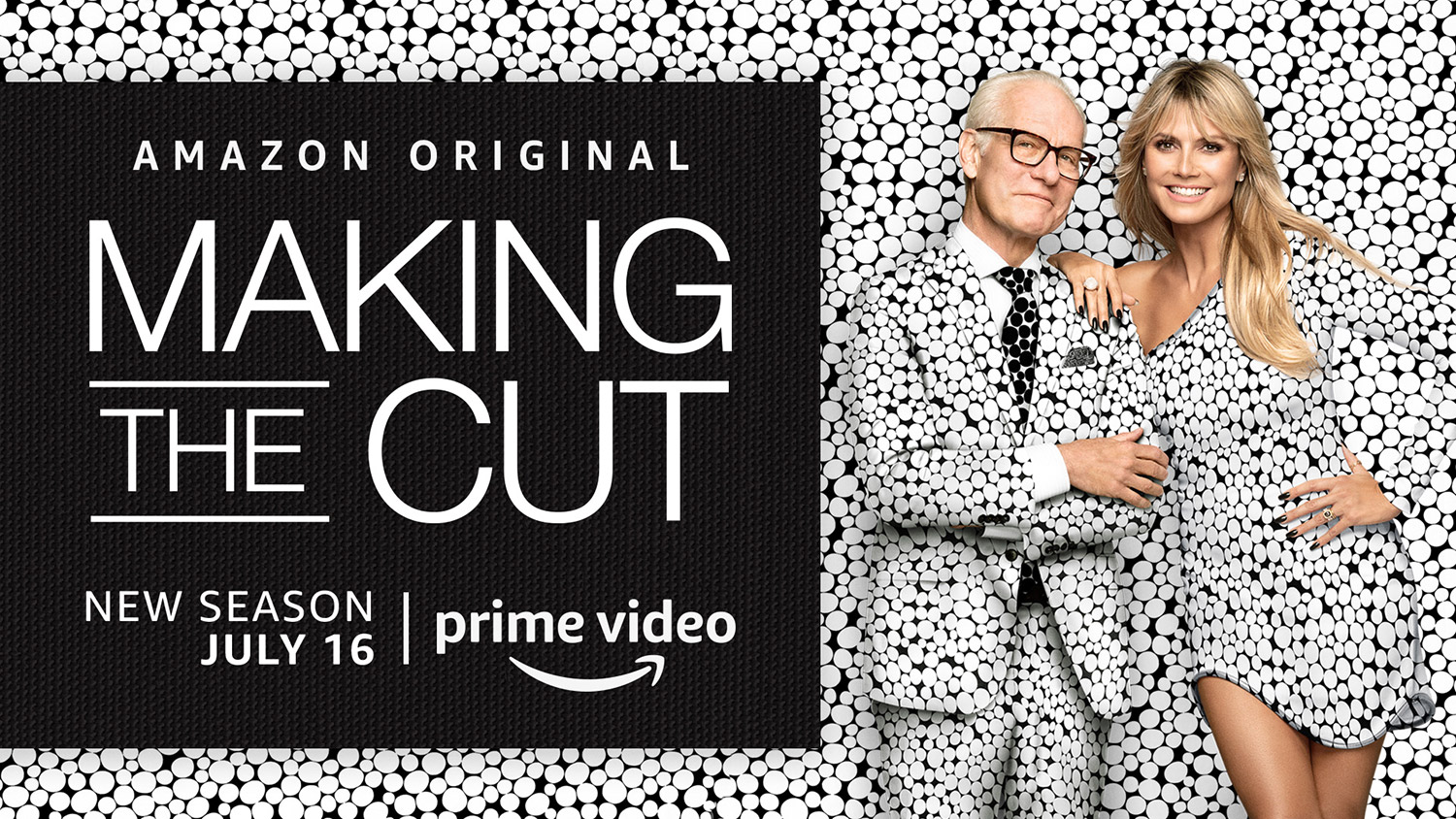 Amazon Prime Video has already released a trailer for Making the Cut Season 2. If you want to watch the trailer before committing to watching the show, then play the video below!

Making the Cut Season 2: Where to Watch it for free?

Previous articleAll American Season 3 Release Date for Netflix | Fresh Updates
Next article‘The Last Letter From Your Lover’ Is Dropping On Netflix This Friday!