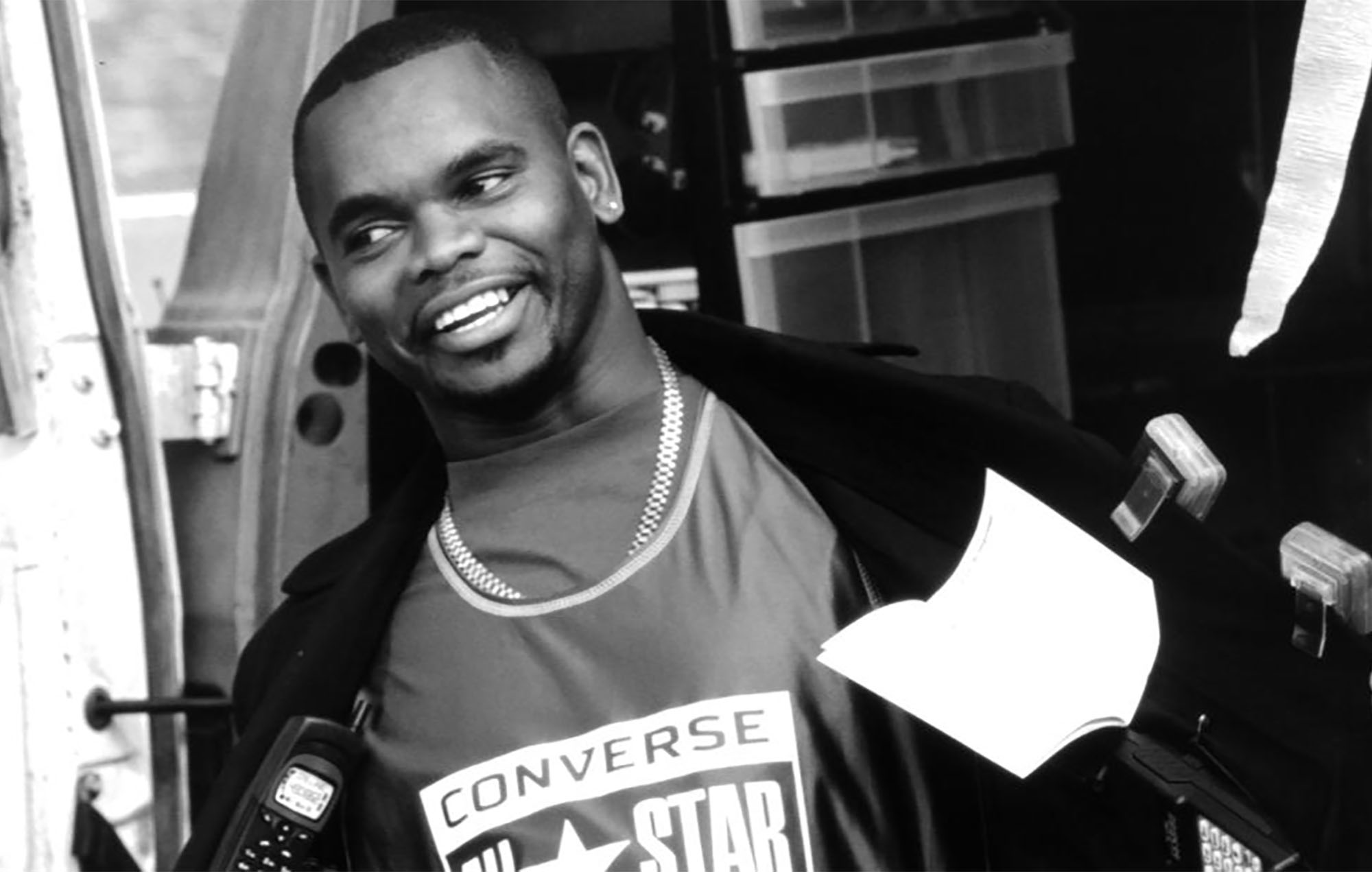 Several celebrities are contributing to the funeral costs for Friday star Anthony Johnson. Initially, Johnson’s family struggled with coming up with funds to give Johnson the send-off they desired him to have. Jones’s widow, Lexis Jones Mason, blasted Johnson’s peers and fans for not stepping up to help.

Jones Mason told TMZ, “We’re raising money because I have to pay for this all out of pocket,” she explained. “I’m asking for help, but if I don’t get it, it’s fine… because I’m not leaving my husband in there like that,” she added. “We’re going to have a service. I’m going to do everything I know he would have done for me.” 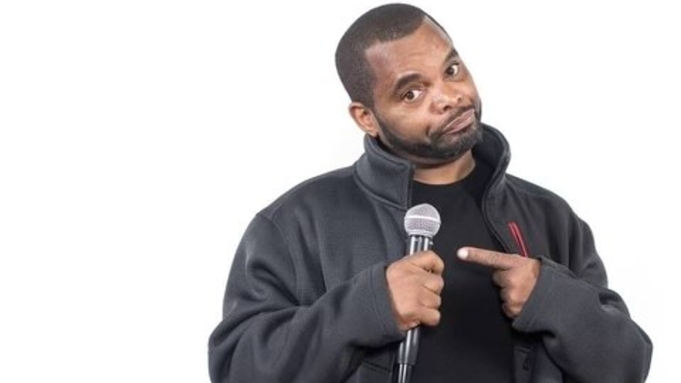 Johnson was found lifeless in an LA store in early September before being pronounced dead. Now that Mason Jones doesn’t have to worry about funeral costs, she plans to give some of the extra money raised to Johnson’s four children. She also wants to start a standup comedy school for underprivileged youth.

Johnson reportedly did not have life insurance, which caused issues when planning his funeral financially. Mason Jones now wants to spread awareness about the necessity of having life insurance and urges Johnson’s fellow comedians and actors to get life insurance.

Previous articleStrictly Nikita’s girlfriend breaks silence about Tilly after stars’ cosy night in
Next articleLet’s ditch diet obsessions and get a wiggle on to lose weight, says Dr Philippa Kaye