Maestro 2021, the forthcoming Telugu language film featuring Nithiin and Tamannaah in lead roles, is gearing up for an OTT release. The film is based on the blockbuster hit Bollywood film, Andhadhun. The Bollywood counterpart of Maestro featured Bollywood legend Tabu, Ayushmann Khurrana, and the ever-talented Radhika Apte in notable roles.

According to sources, Nithiin has already shot his part for the 30th film of his career. In this official remake, Tamannaah will be seen a negative role. Whoever has seen Andhadhun is already aware of the vindictive role that Tabu had played in the film.

Tamannaah will startle her fans with this role. In addition to this, the film will also feature Nabha Natesh, who will portray Radhika Apte’s role.

Nithiin was last seen in the film Bheeshma. By its looks, the actor is very much thrilled regarding the release of the forthcoming film. Actors and the other crew members resumed filming the film at the beginning of the week in Hyderabad. Makers have reportedly announced the completion of the film. 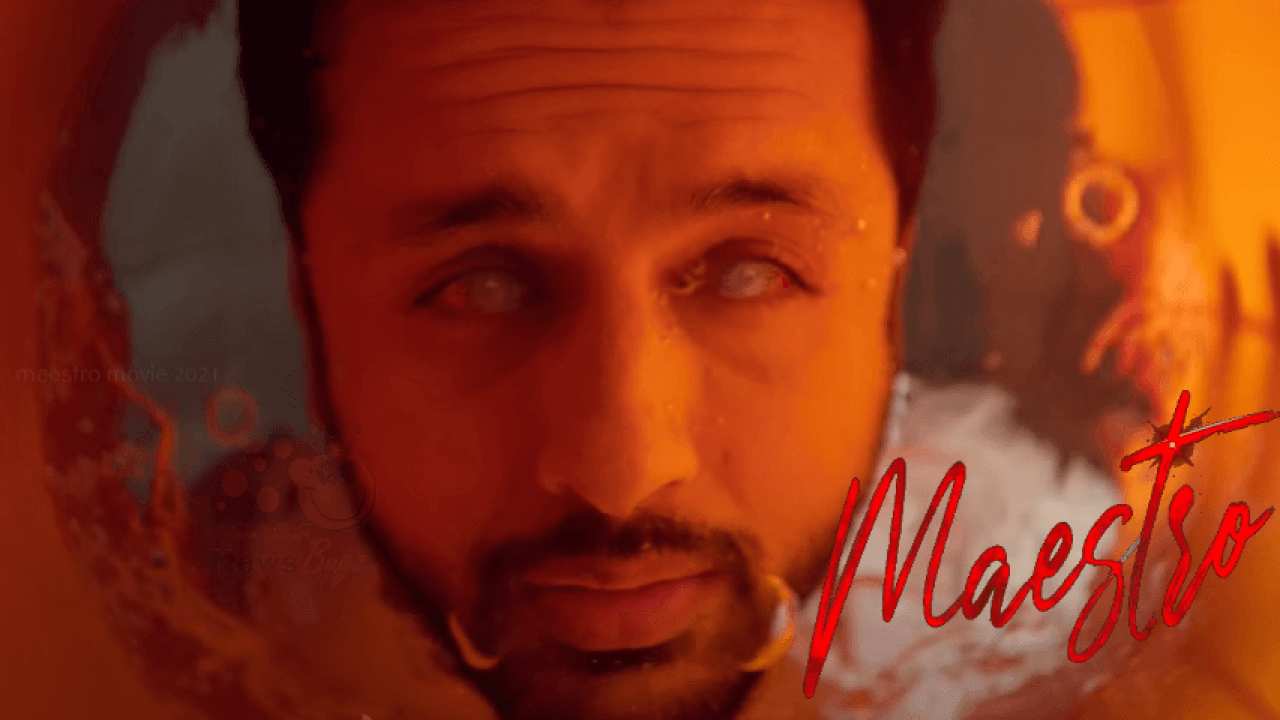 During the final schedule, the team of Maestro did shoot some of the notable scenes with Tamannaah and Nithiin. The film is undergoing post-production work.

Moreover, the film’s makers shared a completely brand new poster with Nabha Natesh and Nithiin from the film with the following term- ‘Shoot Completed.’

Maestro: Details on Cast and Crew

The film is directed by Merlapaka Gandhi, Nikitha Reddy, and N Sudhakar will be bankrolling the film under the Shreshth Movies Banner. The film is being presented by Rajkumar Akella, where J Yuvraj handles cinematography.