The Macy’s Thanksgiving Day Parade organizers have made major decisions regarding the route and crowd watching for the 2021 event. New York City ABC 7The parade will return to its historic structure for its 95th birthday, according to reports. However, there will still be extra precautions. The Covid-19 pandemic forced the 2020 parade to be reduced to a TV-only event. 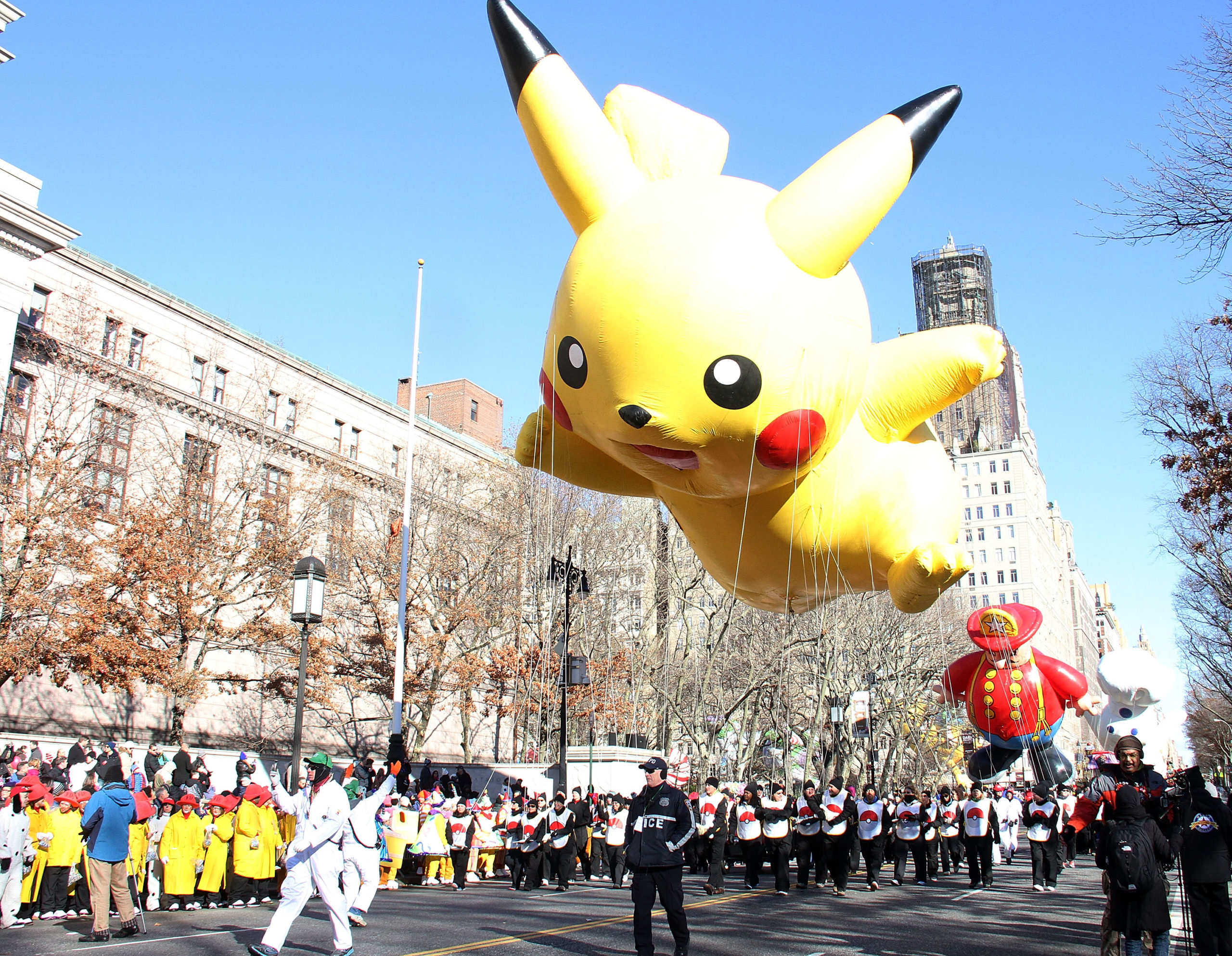 The parade will return to Manhattan this year at 9 a.m. ET on Thursday, November 25. “Macy’s Thanksgiving Day Parade has been a New York City institution for more than nine decades, growing to become an icon of American pop culture as it annually marks the official start of the holiday season, “Will Coss, Executive Produced of Macy’s Thanksgiving Day Parade. “For our 95th celebration, we are delighted to return this cherished holiday tradition closer to its original form as we march down the streets of New York City and into the homes of a nationwide audience.”

Macy’s Thanksgiving Day Parade® Returns To March Down The Streets Of New York City, Kicking Off The Holiday Season For New Yorkers and The Nation https://t.co/ccPURkwHgC pic.twitter.com/Z2v6EeyxGU

New York City Mayor Bill de Blasio released a statement, too, extolling his excitement at the return of the parade to the Big Apple in 2021. “We are thrilled to welcome back in its full form the Macy’s Thanksgiving Day Parade, a world-renowned celebration that ushers in the magic of being in New York City during the holiday season,” He stated. “We applaud Macy’s work to creatively continue this beloved tradition last year and look forward to welcoming back Parade watchers to experience it safely, live, and in-person this November.” 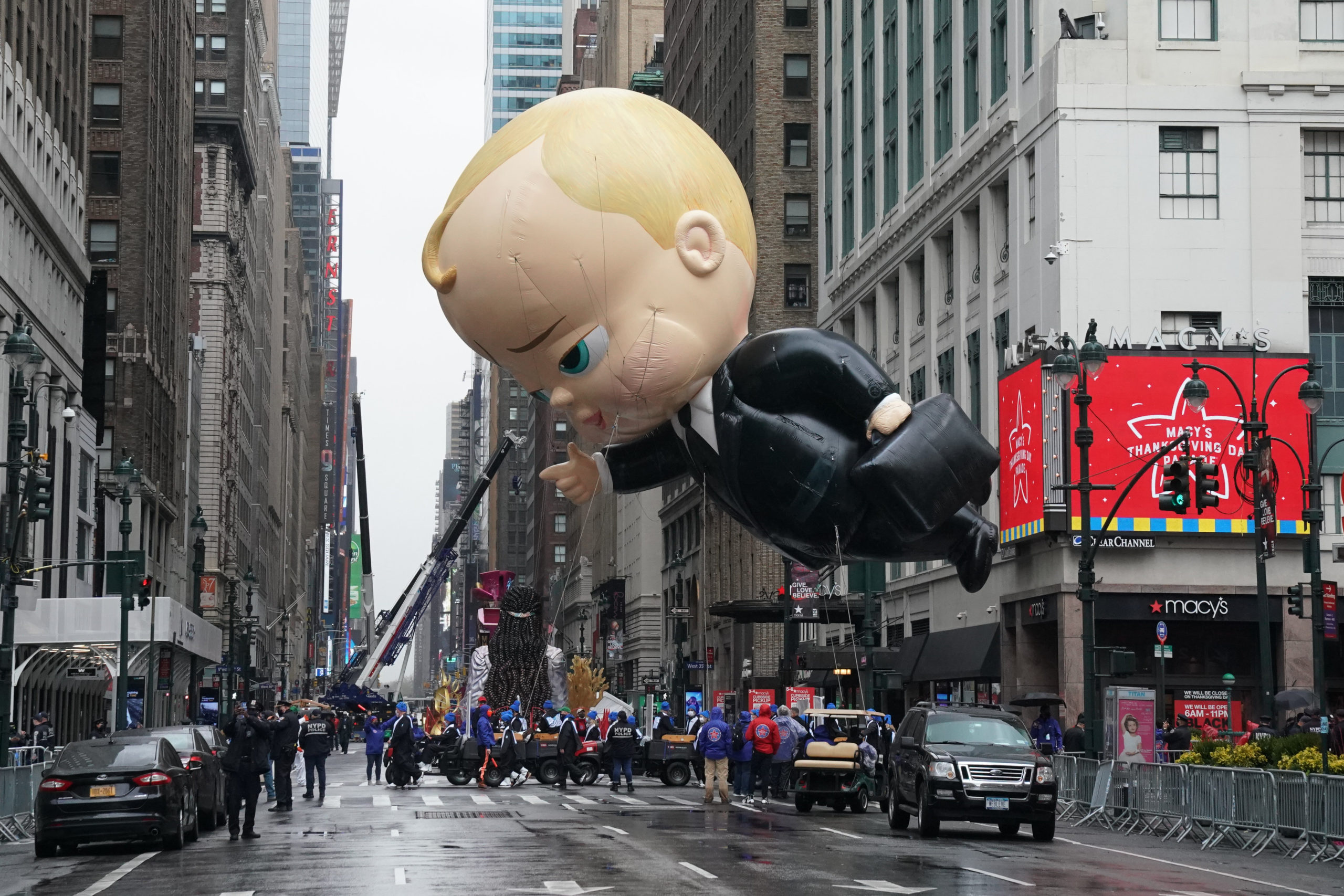 Macy’s Thanksgiving Day Parade fans look forward to every year. They can be assured that organizers will bring back all that they love about the event. You can expect iconic balloons, spectacular floats, and marching bands as well as special performances. No celebrity guests are yet to be announced. However, the parade is a tradition that includes entertainers smiling and waving at spectators as well as singers who bring joy through song.

New Yorkers will have the chance to witness the Macy’s Thanksgiving Day Parade, but Covid-19 safety will still be an issue. The guidelines also include requirements for volunteers and parade workers, who must show proof of vaccination. All parade workers and volunteers will be required to cover their faces.

Previous articleMarried At First Sight UK questions from couples about sex life fans slam vile Megan answers!
Next articleEva Simpson Covid 19 Messing School And Children The young are being made to pay for the elderly but they get nothing back!