Netflix is currently adapting Luckiest Girl Alive, a critically acclaimed best-selling novel from Jessica Knoll. The forthcoming Netflix original film packs an ensemble star cast. Additionally, the film will be directed by Mike Barker, whereas Jeanne Snow and Bruna Papandrea are producing the movie alongside Lucy Kitada and Erik Feig.

As per the recent revelations, Knoll will be helming the role of the film’s executive producer alongside Lisa Sterbakov, Shayne Fiske Goldner, and Steve Hutensky. Julia Hammer will be co-producing the movie under the banner Picturestart. 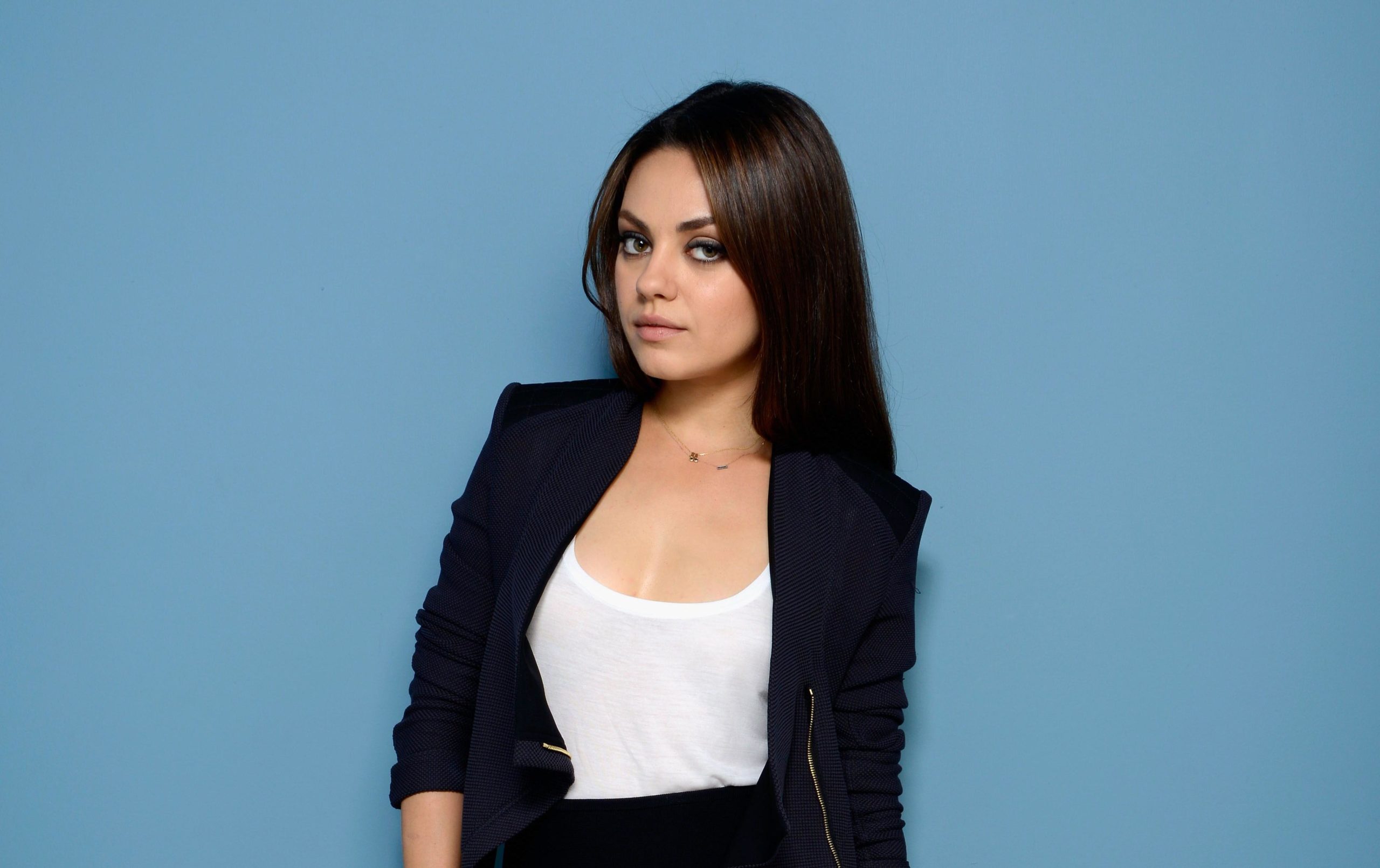 The film will feature a similar plot as the best-selling novel of the same name. For our readers who aren’t aware of the film’s main story, here are the details. The film revolves around an eloquent woman named Ani FaNelli From New York, who seems to have everything people desire.

Ani has a top-notch wardrobe, a good position at a popular magazine, and a dream waiting on the verge of happening. Nevertheless, everything in Ani’s life turns upside down when a crime documentary director invites Ani to reveal their upbringing and what made her successful in life. 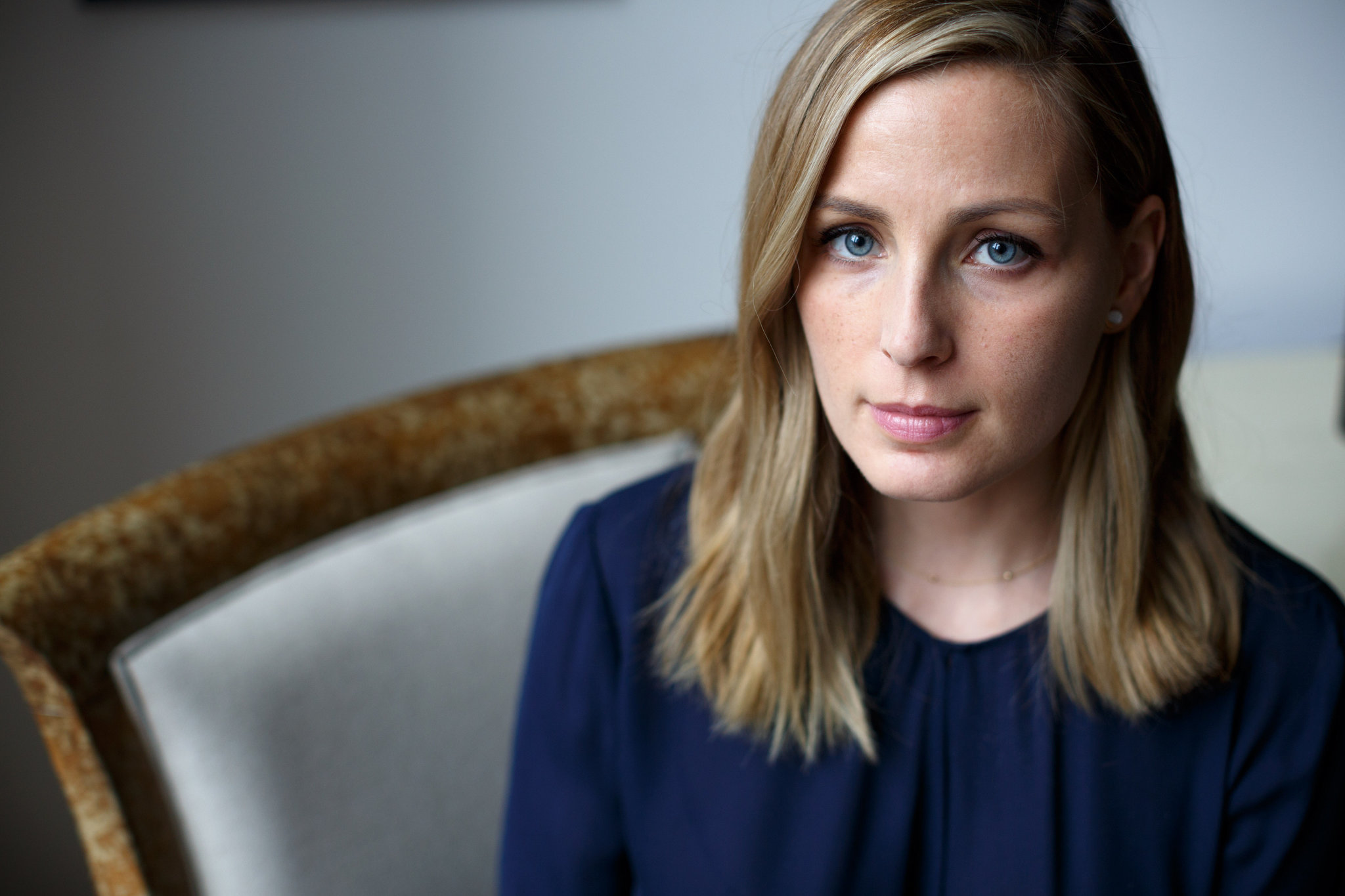 Also, Ani was supposed to unveil her time at Brentley School, and this part of the interview took her attention to confront a twisted dark tale that you change the dynamics of her well-crafted life.

Netflix is yet to announce a release date of the forthcoming film. So far, the news about the development of the film and its cast and crew announcement is only done at the time of writing. 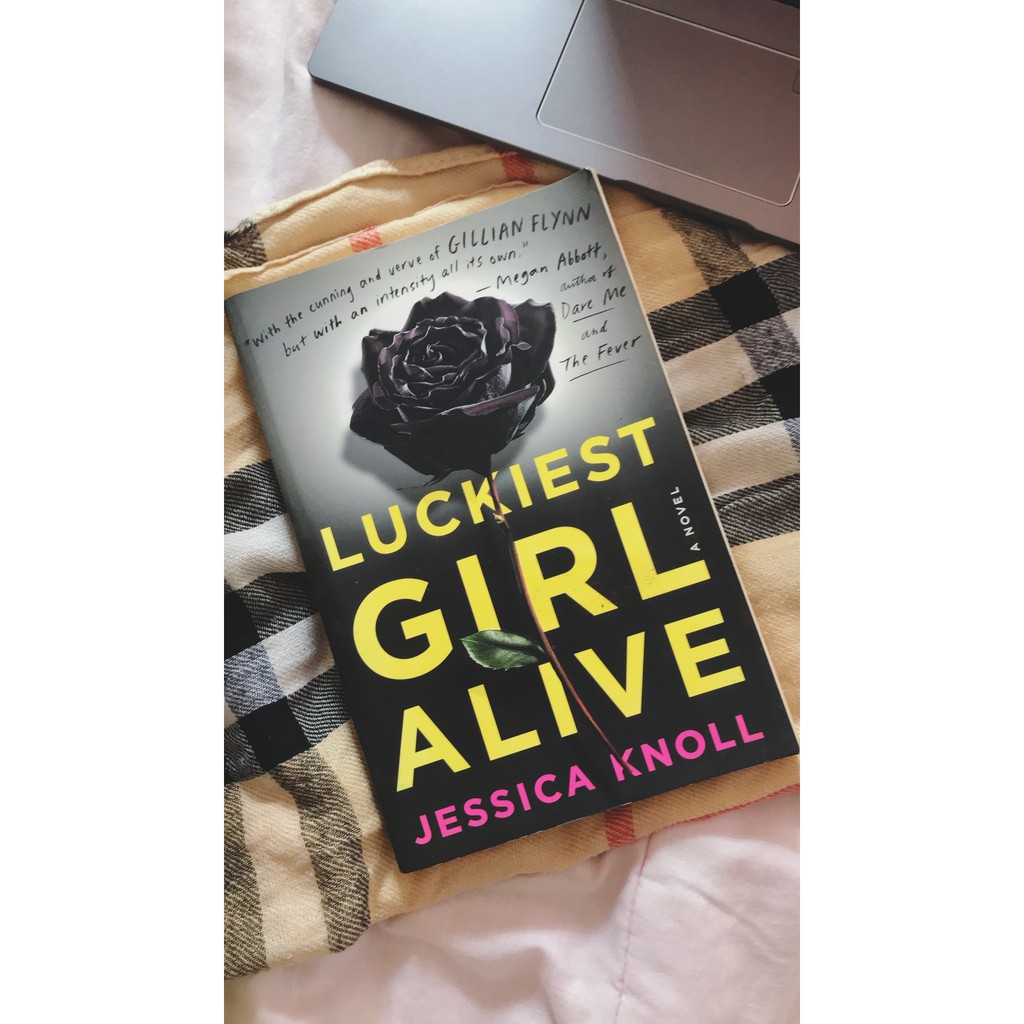