Everyone’s favorite devil is heading back to Netflix for the sixth season. However, the original plan of Netflix was to scarp off the series with Lucifer becoming the God. The fifth season was going to be the last, according to Netflix’s early plans.

The writers responsible for making Lucifer awesome on TV Screens managed to save a few crucial points to make the sixth season enjoyable. Ildy Modrovich, and Joe 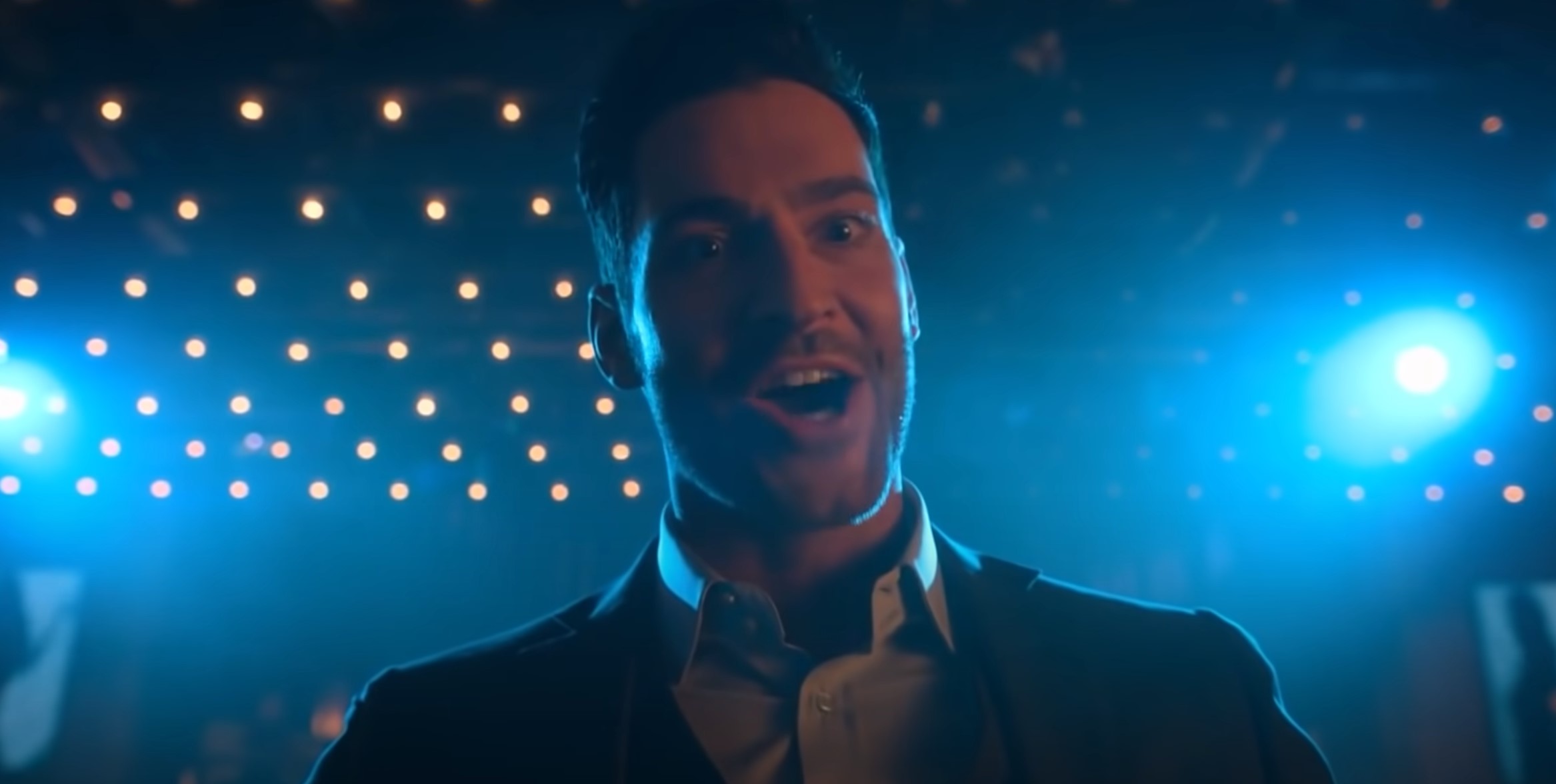 Henderson, the showrunners of Lucifer, explained that the fifth season’s finale wasn’t what had planned earlier. If you still haven’t seen the second part of season five, let us warn you, there are spoilers ahead.

As mentioned earlier, Lucifer becomes God of the universe as his father leaves to another universe. Also, he has to fight his siblings, atleast some of them. In the previous seasons, it was evident that Lucifer cannot enter the gates of the Silver City, aka Heaven, as his father bans him.

After becoming God, he becomes nervous and tells himself and everyone around him, ‘Oh my me,’ and Amenidiel smirks. However, the original plan for the show was completely different. The showrunners have mentioned how Lucifer would have ended.

The Alternate ending of Lucifer

The plan was to show all the show’s character and how they are doing in-home and Heaven as Lucifer has taken up the job of God. However, this part was cut off as the plan was made to expand the series for a sixth season. 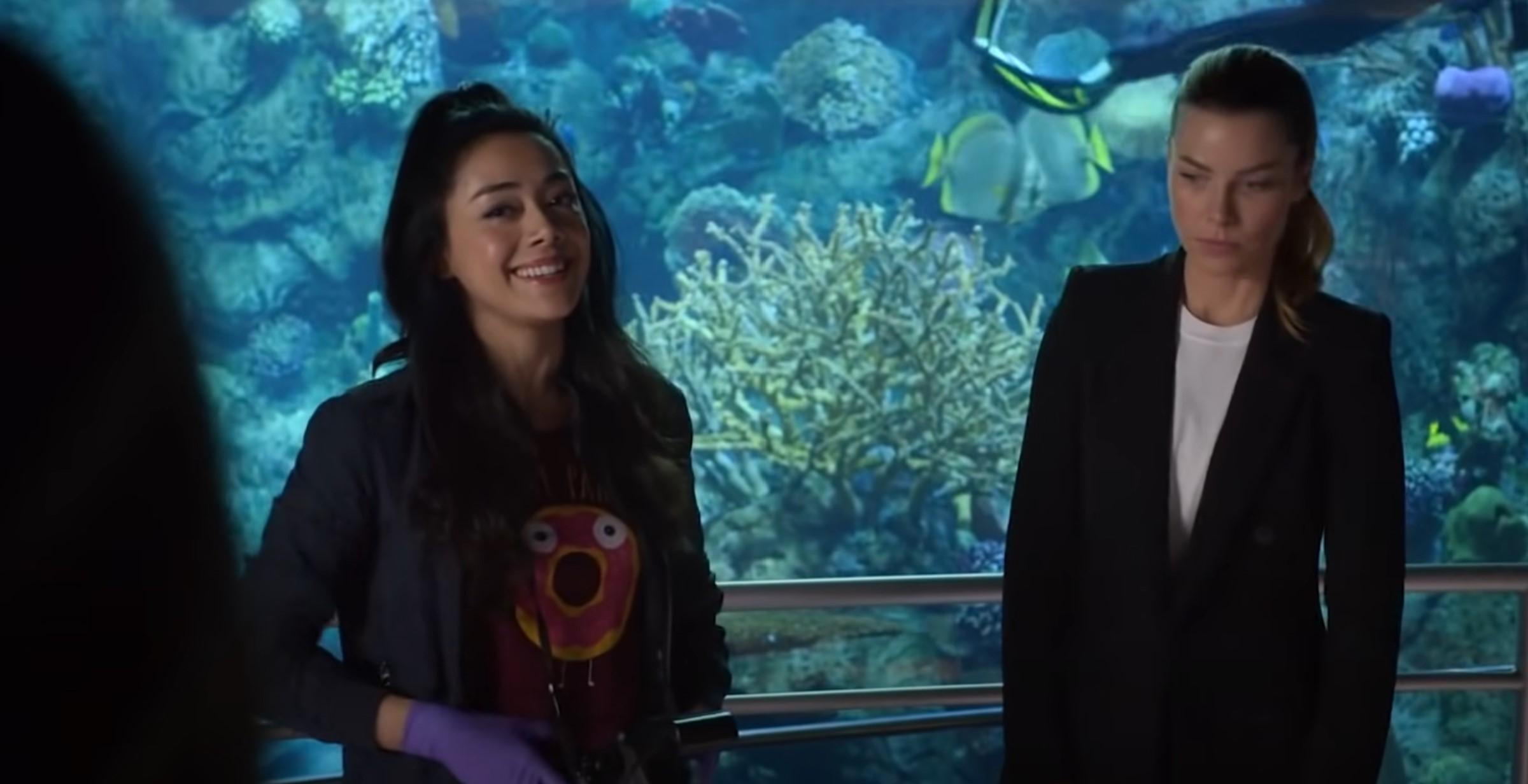 The ending of the fifth season was more like a curveball. Modrovish also revealed that as they struck of bringing another season. The cliffhanger of making Lucifer the God was more enticing than ending the series.

Now the series has got a marvellous ending that the cast and crew of the series have worked for; we can’t wait to get our hands on the sixth season.