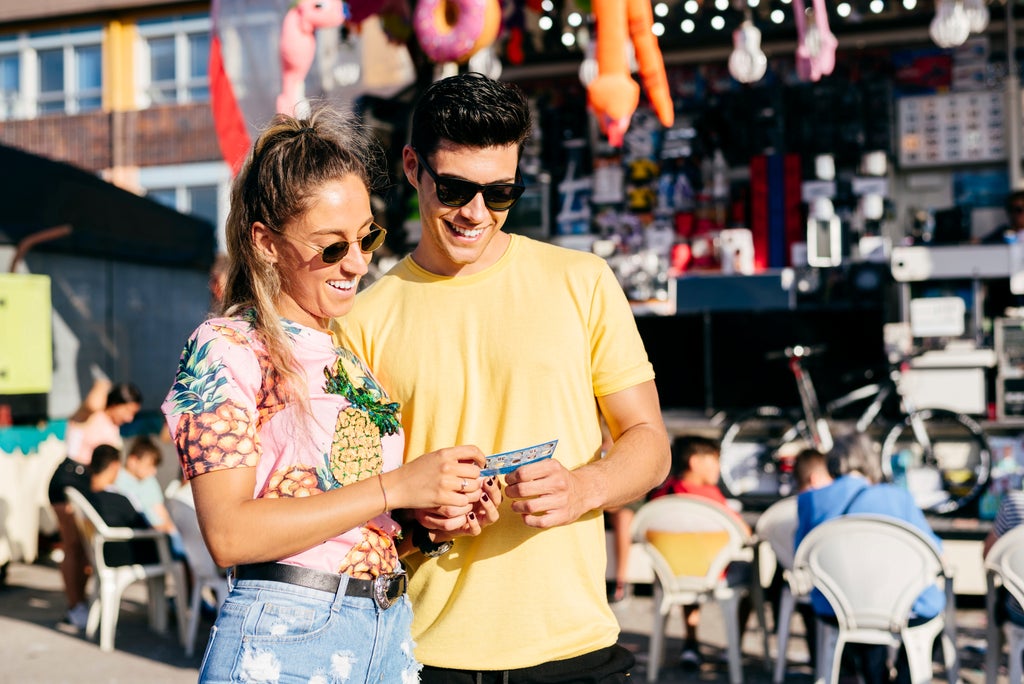 A woman who mistakenly tossed out her winning $260,000 (£140,000) lottery ticket has her boyfriend to thank after he foraged through their bins to retrieve it.

The winner from St Helena, Australia nearly missed out on claiming the top prize of $1,000-a-week for five years after thinking she hadn’t won anything – but boy was she wrong.

It all began when her boyfriend purchased a $5 Live the Life ticket for her at Aqueduct News & Lotto store, the Daily Mail reported as the woman explained: “My boyfriend surprised me the other day and brought me home a few tickets, and one of them was this ticket.”

“When I first scratched it, I thought it didn’t win anything, so I just tossed it in the bin,” she added.

Unaware that she had almost kissed the winning jackpot goodbye, her boyfriend decided to give the ticket a second look – and it’s a good job he did…

“But then my boyfriend grabbed it out of the bin and checked it for me, and he said, ‘What the hell, you’ve won the top prize!”.

Obviously stunned by this revelation and considering she thought she hadn’t won anything, the woman thought she was being pranked.

“I didn’t believe a word he said. I assumed he was just pranking me, or it was some kind of novelty ticket.

She added: “It took quite a bit of convincing,” for her to release the reality as they read the instructions on the back of the ticket a few times.

When asked how she felt about the win, the woman described it was a “big shock”

“It was really hard to comprehend! I always dreamt of that moment, but it was very surreal when it happened.

“I’ve never won anything like this, so it’s amazing!

She also shared her glee at the surprise fortune occurring just before the festive season and how her family were “stoked” when they heard the news.

But the question everyone wants to know – how exactly are the couple going to spend their jackpot?

“I am not sure what I will do with it. I am still coming to terms with the news,” she laughed before adding that they will probably buy a house with the winnings.