Lost in Space Season 3: Release Date on Netflix, and What To expect from the Season 3?

Netflix’s Lost in Space is a reboot of the same name’s critically acclaimed 1960s sci-fi series. The original TV Series was subsequently released in the late 90s, and the original series was concluded.

However, the renewal was expected to compete with the likes of Stranger Things. But the series did become underappreciated when compared with Stranger Things. The second season of the critically acclaimed was released back in 2019 on Christmas Eve. 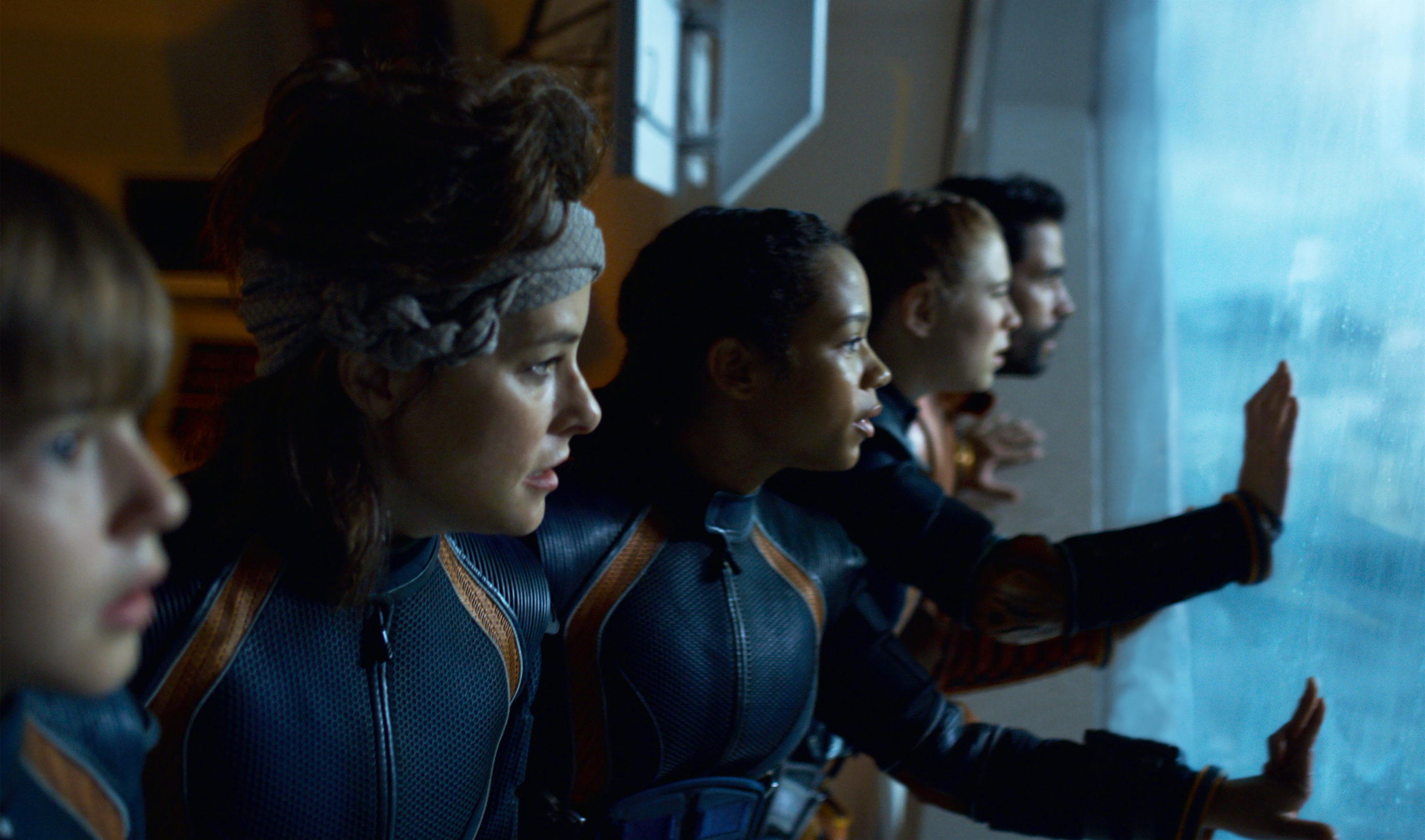 After three months of waiting, Netflix took it to its official social media handles to announce the renewal status. The series is officially coming back for a third season.

As the series is coming back for the third season, sadly, it will also be the last and the final season. The series has been displeasing fans since the release of the second season. However, a conclusion will bring all the fans glued to the series on Netflix for one last time.

The series is waiting to get into post-production last year. The restrictions due to the pandemic have been pushing the production and filming of the series. The production of the series was supposed to be September 2020, and it will wrap up in January 2021.

The filming of the third season is yet to start, and the series will take place in a completely new location. The first season was reportedly shot in Vancouver and the second in Iceland. The source suggested that the series will be shot next in British Columbia; hence, Canada will be the next location. 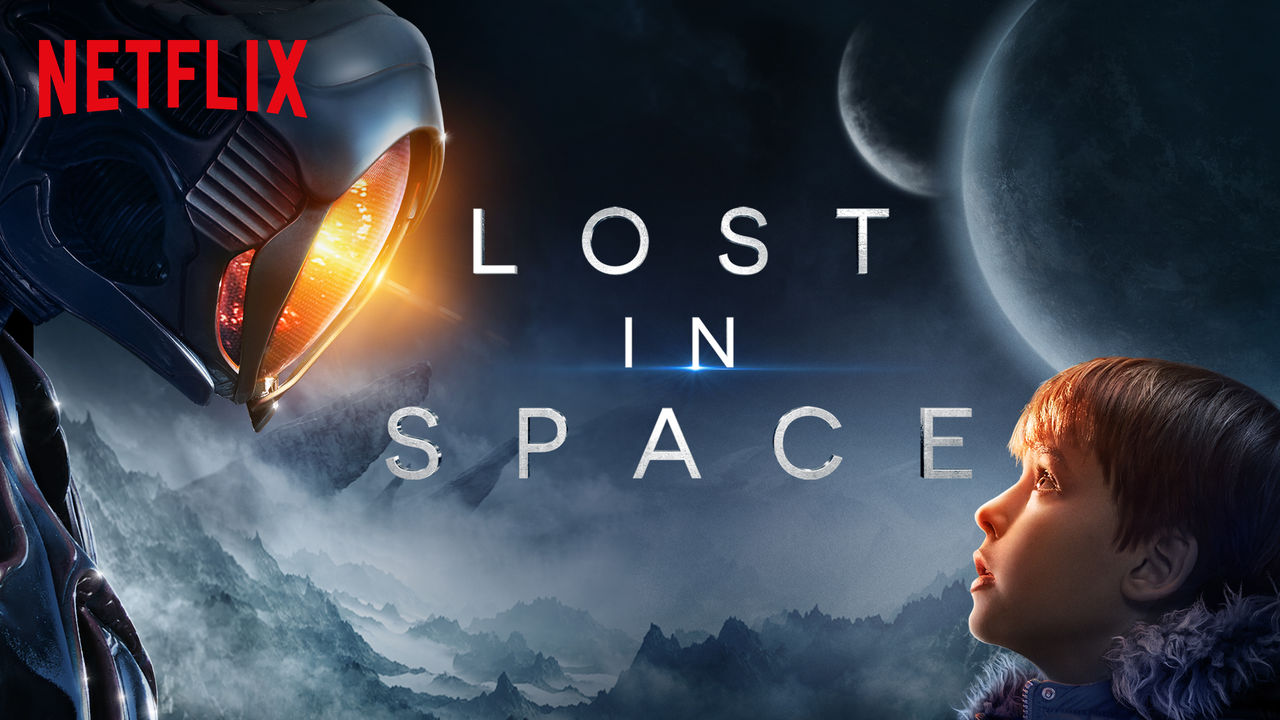