The sci-fi gem among all the Netflix Series, “Lost in Space” is all set to get back on track with Season 3. After wrapping up the production of Season 3, Netflix is ready to release the finale for the series. 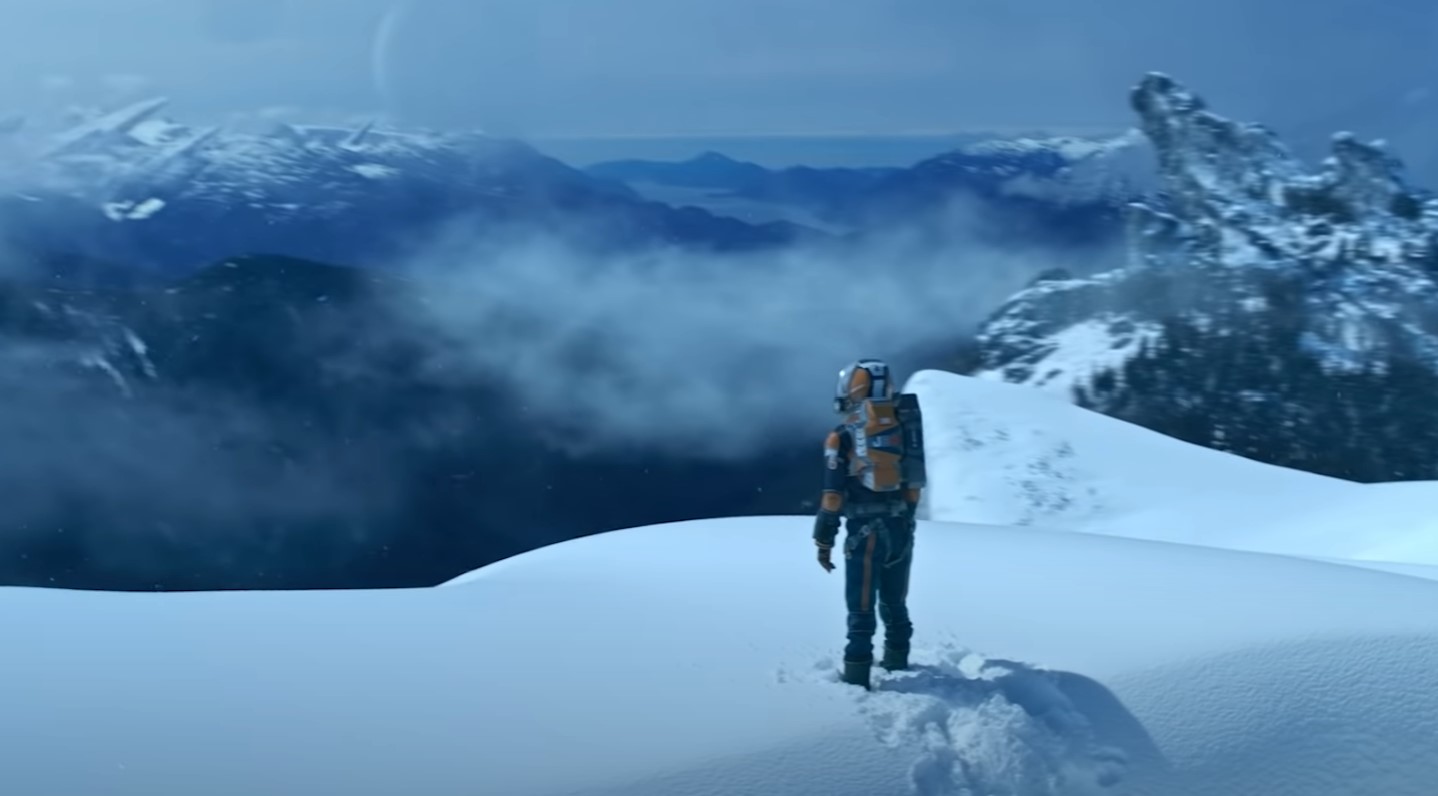 Are the fans ready to lose themselves in the final season of Lost in Space? Here’s all we know about the Season 3 release date with some interesting updates specially for you. 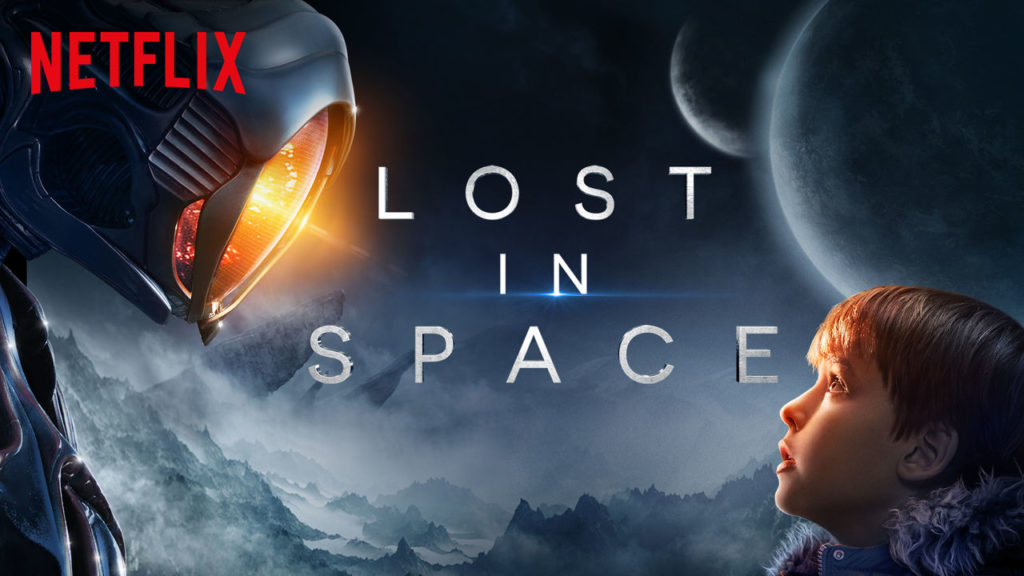 Science fiction movies and series always make sure to gather a brilliant fanbase. Lost in Space takes each episode to explore all the great possibilities of science fiction, space adventure and does complete justice to valued entertainment. We could think of it as an underrated gem among the different Netflix Series.

Since the release of the pilot in 2018, the Robinsons were the audience’s favourite. Fighting for survival and plotting an escape, the Robinsons were surrounded by danger after crash landing on an unknown planet. Lost in Space is a brilliant reimagining of the 1965 series “Lost in Space” which again is the adaptation of the 1812 novel “The Swiss Family Robinson”. The series was renewed for a second season right after the first month of the pilot season’s release. The nail-biting sequences of all 20 episodes of a season grabbed the audience attention soon enough. 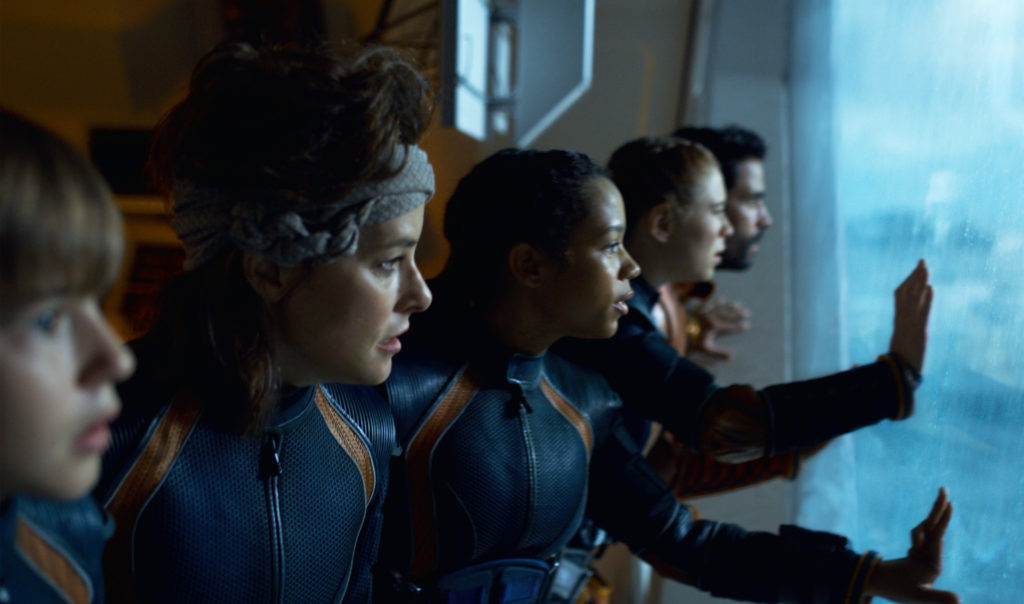 The third season, which will lower the curtain to the whole series was officially renewed in March 2020 and scheduled for a 2021 release. But the unfortunate spread of Covid forced the fans of Lost in Space to wait long until a probable release date update.

There hasn’t been an official confirmation from Netflix or Irwin Allen, the creator of Lost in Space regarding the Season 3 release date. The absence of the title on Netflix’s June 2021 Release list was even more disappointing to the myriad fans of Lost in Space. 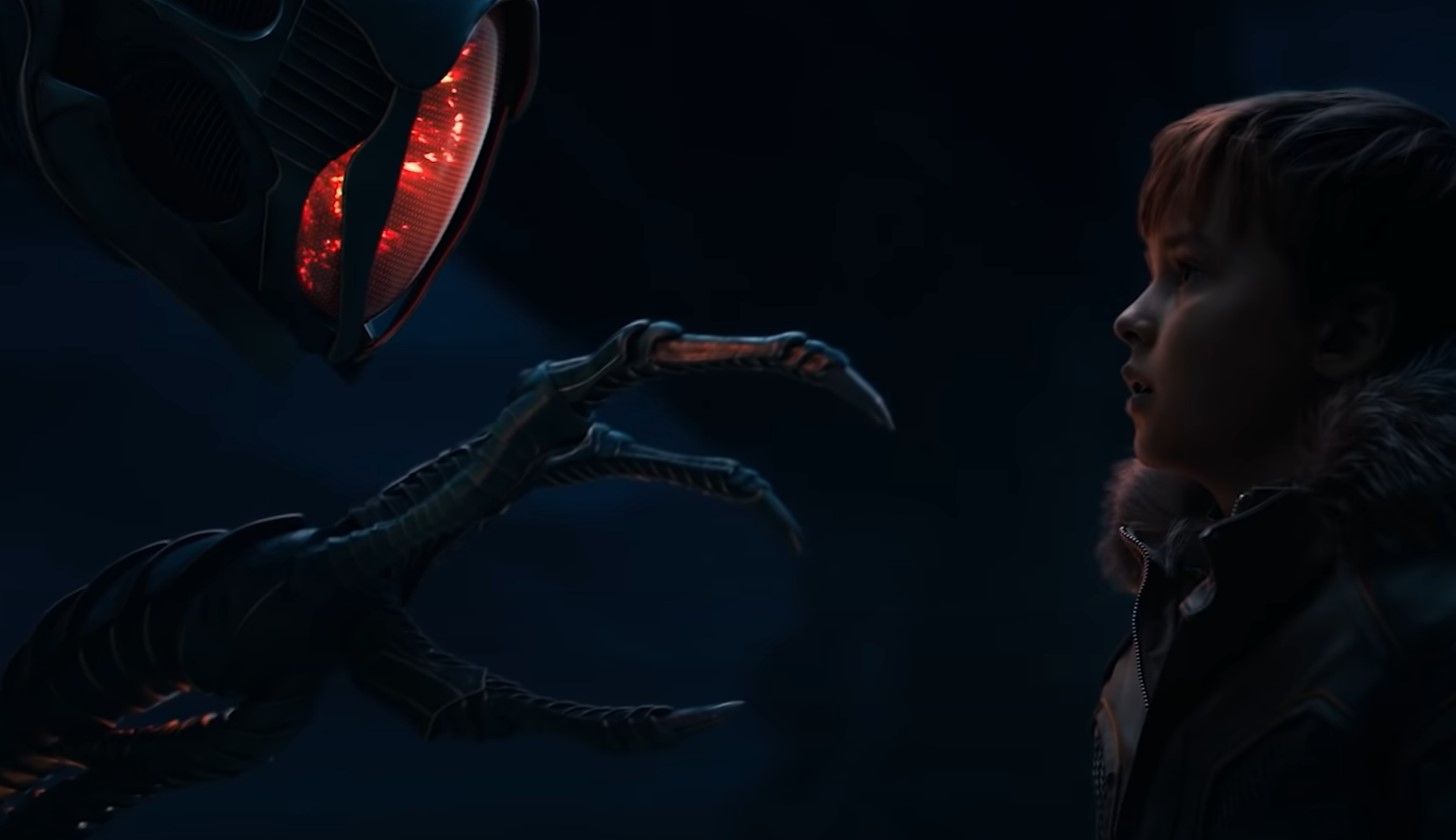 But let’s look at the bright side. The filming and production have been wrapped in January 2021, which means it will only be a matter of weeks until we get to binge-watch Season 3 on Netflix. We are certainly expecting the release date of Lost in Space Season 3 to be around July to September.

Finally, we get to complete the trilogy of the Robinson family’s adventures. Stay tuned for more updates.