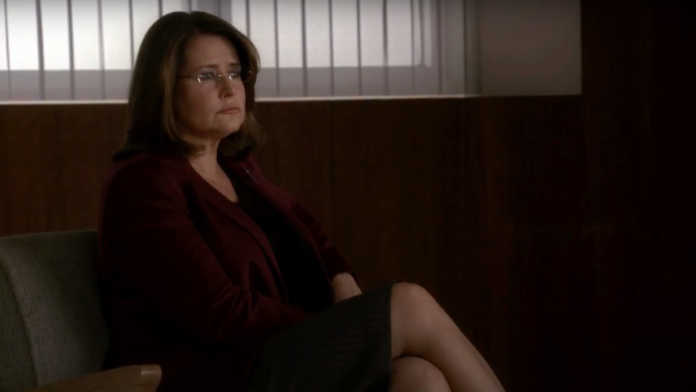 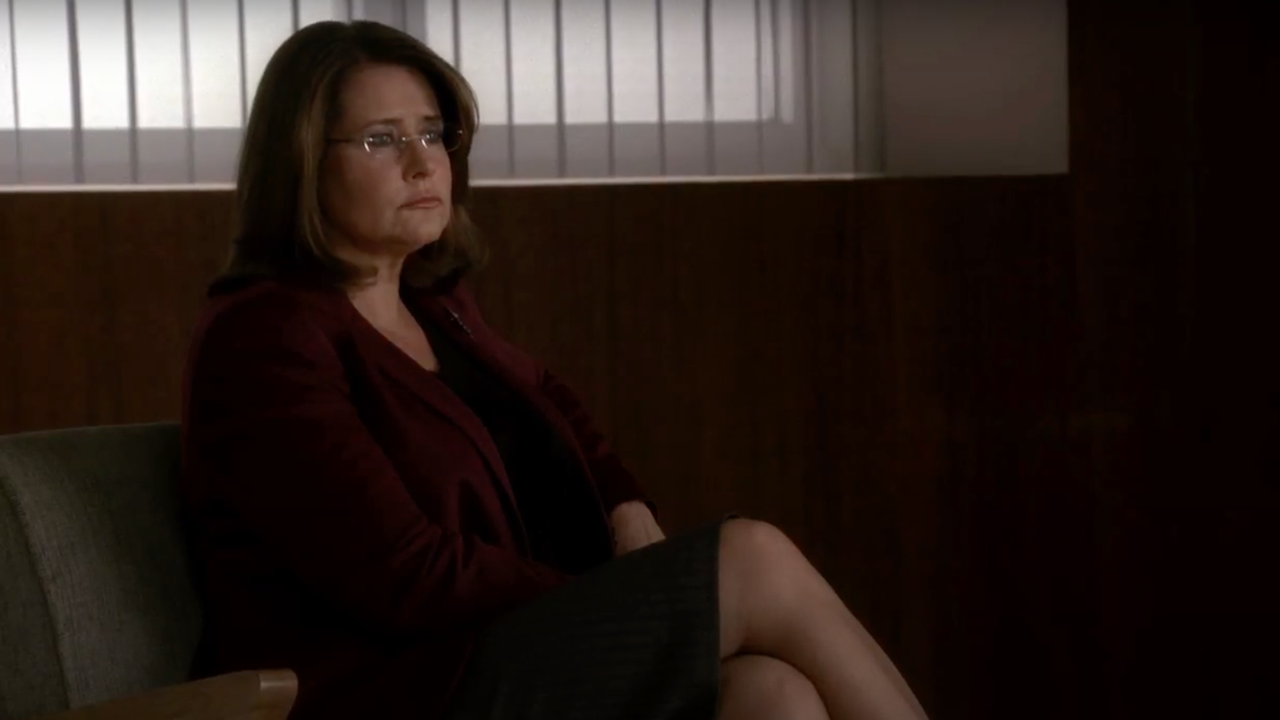 Though HBO’s classic show The Sopranos had aired its series finale well over a decade ago, it’s still widely regarded as one of the best shows of all time. There are many characters in the series. Either they love to hate, or they love to love.But series regular Lorraine Bracco had her frustrations about her character. Bracco was a mainstay from the very first episode to the final season, and now she gets honest about what she didn’t like about where the show took her character.

Lorraine Bracco played Tony Soprano’s therapist, Dr. Jennifer Melfi, who appeared on the show consistently throughout its six-season run. Melfi had a number of notable scenes, including one of the show’s most brutal in which she is sexually assaulted by a mugger. In the penultimate season’s final episode, the character is seen for the last time. After learning of an article that said sociopaths use therapy as a tool of their control, she abruptly ends her relationship with Tony.

The Emmy-nominated actress has just appeared on the Talking Sopranos Podcast, hosted by series veterans Steve Schirripa and Michael Imperioli. Bracco opens up about her frustrations with Tony on the podcast. This is her take on it:

In addition to discussing her disagreement with how her character’s exit was handled, she offered up an alternative idea. The same Talking SopranosEpisode: The actress pitched an idea to smoothen out the abrupt ending that she believed her character received.

Fans may agree with her, and for good reasons. Tony Soprano is a hot head, that it’s very possible he would have been outraged that the end of his seven-year relationship with his therapist had come down to an end

Chances are, if you’re a diehard Sopranos fan, you’ve already binged the whole series before you also watched The Many Saints of NewarkThe series was released in theaters and online back in October. You can still watch the original series on HBO Max.