Lord Of The Rings Christopher Lee Would Like To Play A Different Role!

Christopher LeeThey had a special relationship with The Lord of the Rings. He was the only cast member that ever met J.R.R. Tolkein’s performance as Saruman is one of the most loved parts of his legendary career. As it turns out, Saruman wasn’t Lee’s first character choice.

Letter to the Editor

Lee was a legend long ago The Lord of the RingsProduction began. He’d already been the star of numerous Hammer horror films like Horror of Dracula and The MummyAnd James Bond tried to be killed In The Man with The Golden Gun. In his life, he read The Fellowship of the RingEach year it was released, in 1954. Lee was a lifelong fan of the story and knew that he had to appear in the film.

Casting began in 1998. The Fellowship of the Ring. Lee was immediately informed of the production. Snapped a photo dressed in wizard attire and sent it to Peter Jackson. He wrote the following letter: “This is what I look like as a wizard, don’t forget this when you cast the movie.”Jackson saw the photo and his heart leaped. 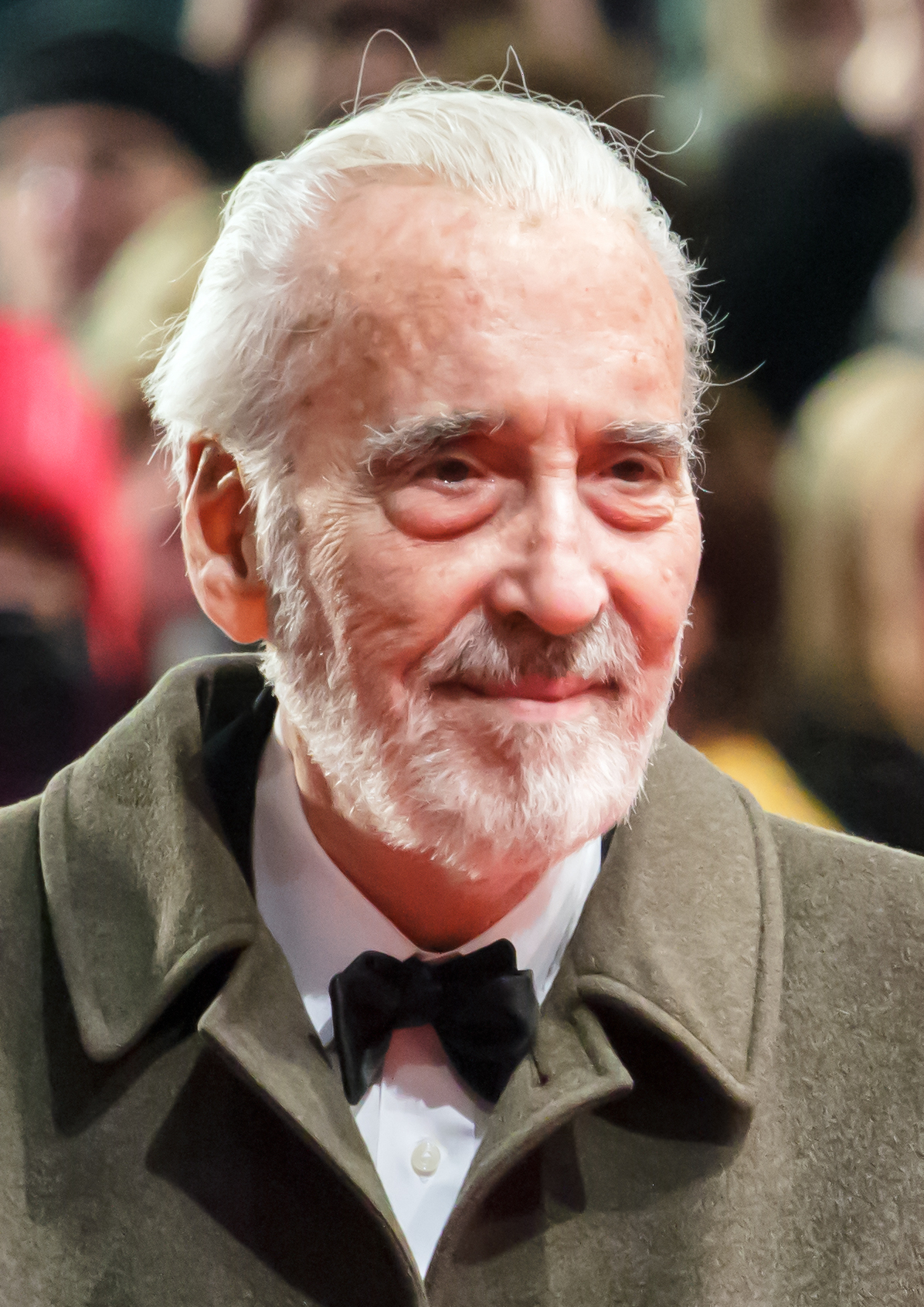 As anyone who’s seen Dead alive Jackson is a big horror movie fan as anyone would have guessed. He idolized Lee’s Hammer films, so he was all too happy to have Lee audition. There was however a slight misunderstanding. Jackson explained the situation to Entertainment Weekly: “I realized in horror that he’d come to talk to us about playing Gandalf!”

It’s okay to feel awkward, but it isn’t hard.

Jackson called it “What followed?” “a very awkward 30 minutes,” Jackson and his casting director tried explaining to Lee what Jackson meant by that Ian McKellenLee would make a great Saruman. Lee initially refused to audition for Gandalf but was eventually resolute. They offered Lee the Saruman role, but it was not accepted.

Although it could have been awkward, McKellen was able to make friends with Lee. Jackson explained: “At one point during the shoot, Chris said, ‘I’m perfectly happy to be in an ‘Ian McKellen film.’ Ian immediately turned to Chris, and with great affection, he replied, ‘But not as thrilled as I am — to be in a ‘Christopher Lee movie’!”

Lee and Jackson’s relationship turned frosty when Saruman was cut from The Return of the King’s theatrical run almost entirely, but they reconciled in time to make a few Hobbit movies. Jackson’s thankful that he got to work with Lee for five films, as is the entire fandom. Lee died in 2015, at the age of 93. He left behind an amazing legacy.