Loki Episode 4 Release Date and Time in the USA and Elsewhere!!

Loki was created in a new timeline after the Avengers: Endgame, set in the Marvel Cinematic Universe, shares continuity with the films of the franchise. On June 9, 2021, the first episode of the very first season of Loki was released and so far we have been able to savour 3 episodes titled ‘Glorious Purpose’, ‘The Variant’ and ‘ Lamentis’ respectively. Now we know the fans are eagerly waiting for the fourth episode to premiere so here are all the details. 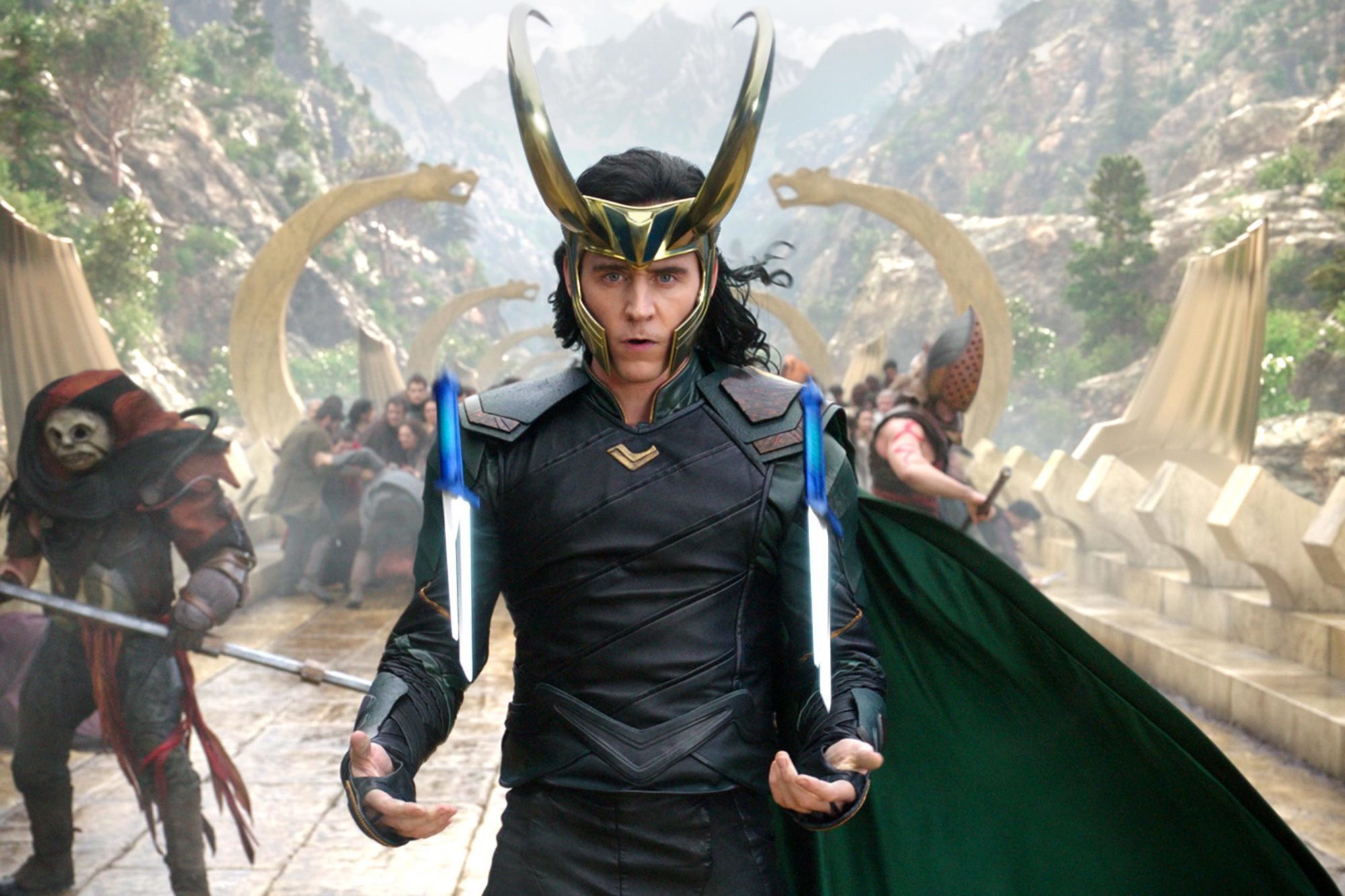 Loki Episode 4 will premiere on Disney+ on June 30 at

The first 2 episodes ran for more than 50 minutes while the 3rd episode wrapped within 45 minutes so we assume the duration of the fourth episode will be between 40 to 50 minutes.