Borussia Dortmund striker Erling Haaland has already made up his mind about a potential transfer to Liverpool, who are again linked with a swoop for the prolific 21-year-old

Erling Haaland is open to leaving Borussia Dortmund to join Liverpool amid a fresh wave of speculation linking the Reds with the prolific striker. 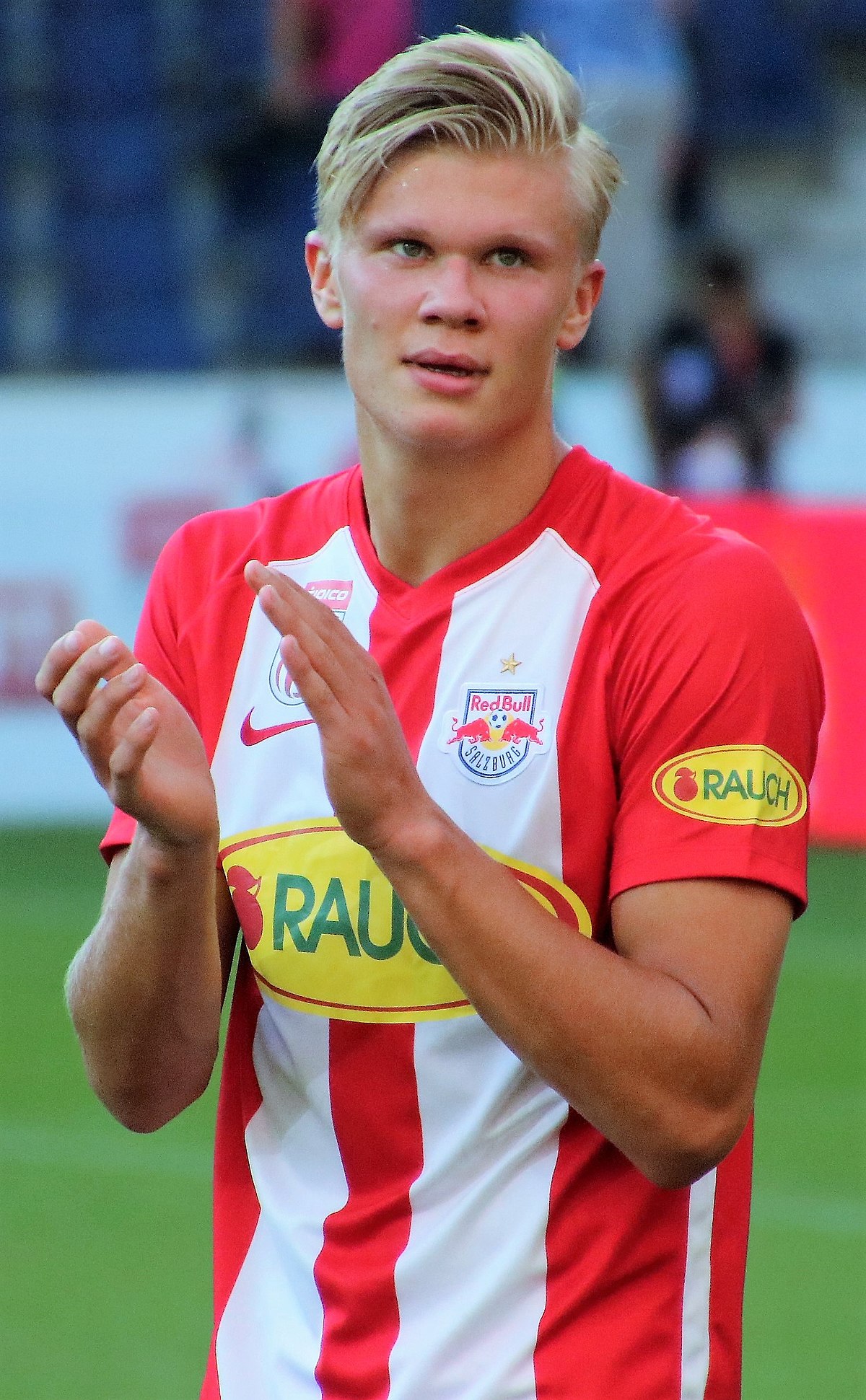 Haaland, 21, is arguably the hottest property in world football and a mad scramble for his services is expected next summer when his €90million (£77m) release clause comes into force.

The continent’s giants are keeping close tabs on the Norwegian, who is believed to have a six-club shortlist of teams he would consider moving to.

Liverpool is one of those sides and they are set to pursue Haaland despite Jurgen Klopp’s preference not to sign players from his former club Dortmund.

That is according to Spanish outlet Mundo Deportivo, which provides an insight into the financial outlay required to sign the player.

As well as meeting his release clause, the report claims Haaland is searching for a contract worth €30million (£25.5m) per season.

His father, Alf-Inge, will push for a signing bonus of €20million (£17m), while his agent, Mino Raiola, hopes to earn the same sum via commission.

The report also asserts Liverpool will face competition from Paris Saint-Germain to sign Haaland, as well as from long-term suitors Real Madrid and Barcelona.

Haaland has been in brilliant form this season with eight goals and three assists in six appearances in all competitions.

He has certainly justified why he deserves to be one of the highest-paid players in Europe over the last season, but for this reason, Anfield legend Steve McManaman cannot see Liverpool signing him.

“Do I believe Liverpool will be in the race to sign Erling Haaland next summer? No,” McManaman told horseracing.net.

“I really believe there’s a possibility he will head to Real Madrid and I think the player personally fancies Real Madrid and the lifestyle that comes with playing for them.

“I don’t think the transfer fee is the reason that Liverpool won’t be in the market for Erling.

“I believe it’s all the other variables that come with signing a player of his caliber. He would command a big wage and once you pay one player a huge amount of money, then all the other players are going to want the same.

“Mino Raiola would want a tonne of money for not only Haaland but for himself too and I don’t think Liverpool would want any part in that.”

With £34million in bonuses required to sign Haaland on top of meeting his £77million release clause, it is not hard to see why McManaman doubts Liverpool will table a formal offer next year.

Further, a contract worth £25.5million is well over double the £11.4million annual salary Liverpool pays their highest-earner, Virgil van Dijk.