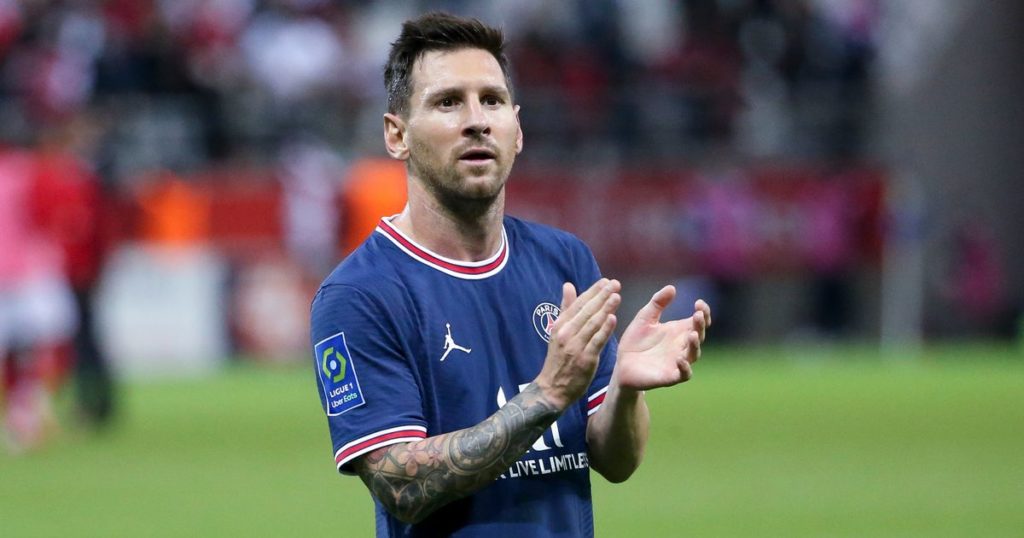 Champions League holders Chelsea have suffered back-to-back defeats in all competitions after losing away at Juventus last night.

Manchester United, their Premier League counterparts, came back to victory after beating Villarreal at Old Trafford.

The pressure is on Ronald Koeman after Barcelona lost 3-0 to Benfica in Portugal in the group stage match.

Hans-Joachim Watzke of Borussia Dortmund has denied that Erling Haaland must be sold next season.

He told Sport1: “It has not yet been decided whether he will leave in the summer. We’ll just have a look.

“I heard someone say: “They have to sell Haaland because they are listed on the stock exchange.” This is all bulls**t.

Tuttosport claims that the Old Lady is trying to lure him from France, even though they don’t have the funds.

Liverpool continues to monitor Porto’s star player Otavio, even though they watched him closely in their European Cup match on Tuesday.

That is according to Record, who insist the Reds haven’t given up on the attacking midfielder.