After airing three seasons of the CW series on “Legacies”, the show is yet to launch its Netflix Premiere for Season 3. Excited to know more about the Season 3 release date of Legacies on Netflix? We’ve got you covered.

Following the life adventures of the next generation of supernatural beings rooted from the parent series “The Originals”, Legacies has developed a strong TV Series fanbase. “The Originals” itself was a spin-off from the first show of this particular supernatural series, “The Vampire Diaries”.  Since the show Legacies has been aired on television late in January 2021, fans have been eagerly waiting for news on Season 3 Netflix release dates. Here’s what we know.

The CW television network had to delay the TV premiere of Legacies Season 3 owing to the difficulties faced during the pandemic. Clearly, this has affected the show’s release on Netflix too. After completing the season 3 telecast, Legacies is all set to launch the new season on Netflix by July 2021.

Although we do not have a confirmed release date for the 3rd season, we do know that Legacies season 3 is a confirmed show in Netflix’s July 2021 release list. Unlike the parent series’, Legacies Season 3 is currently part of Netflix US alone and not available in other regions. So, let’s patiently wait for the exact release date and warmly welcome Hope and her friends in July 2021. 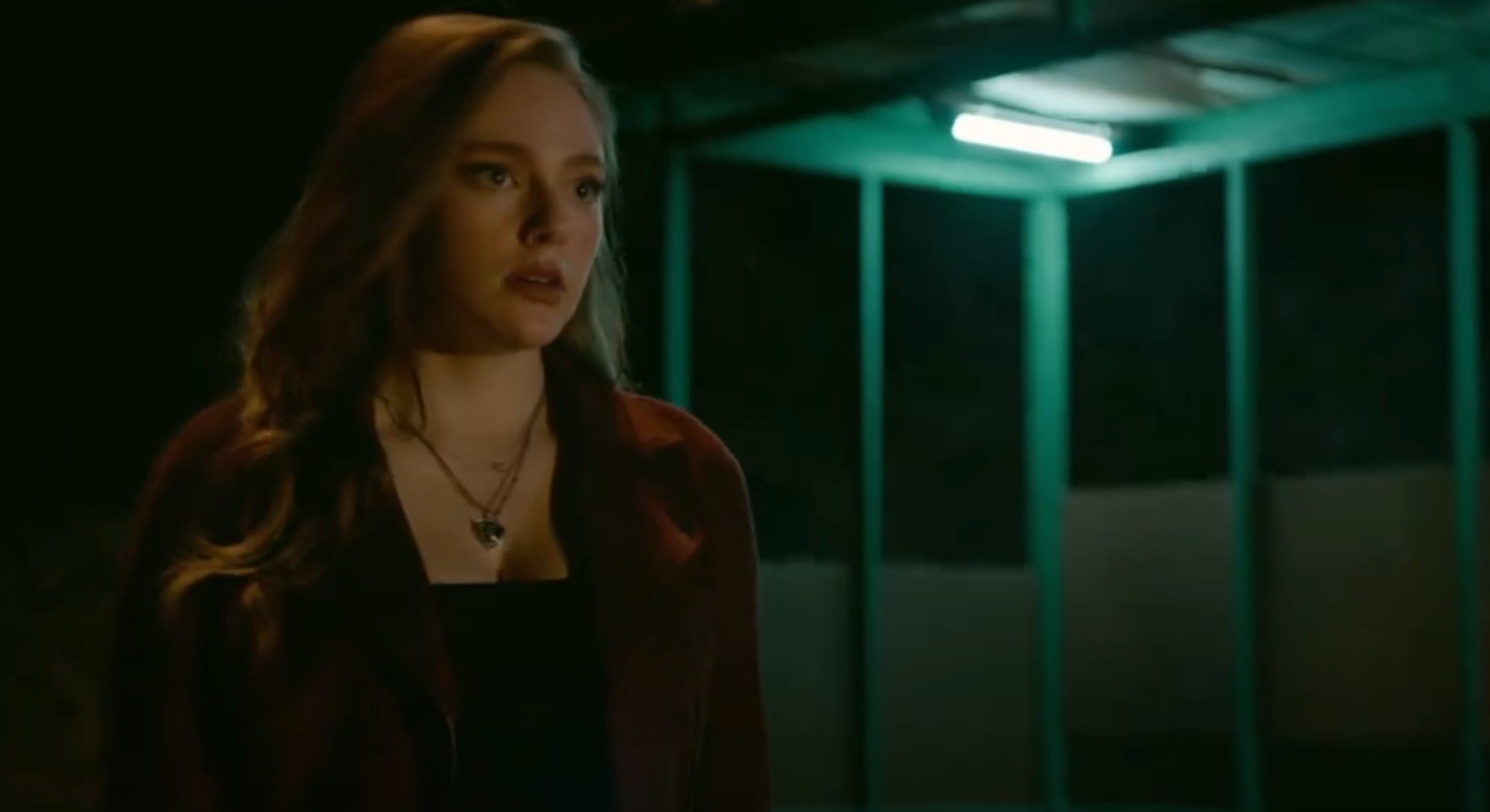 Legacies, as a spin-off were not able to accomplish the same level of fame and enthusiasm from the viewers who greatly received the previous ones. It could take more time until we can expect Legacies on other regions of Netflix.

Season 3 features more adventures and thrilling experiences for the viewers. The 16th episode ends in a cliffhanger changing the fates of several characters to return in a probable fourth season. Good news! Season 4 has been officially renewed by the CW network and next year by this time, will be hopefully released on Netflix too.