Law And Order: Organized Crime Just Crossed More Lines With Stabler, And I’m Ready For The Undercover Arc To End 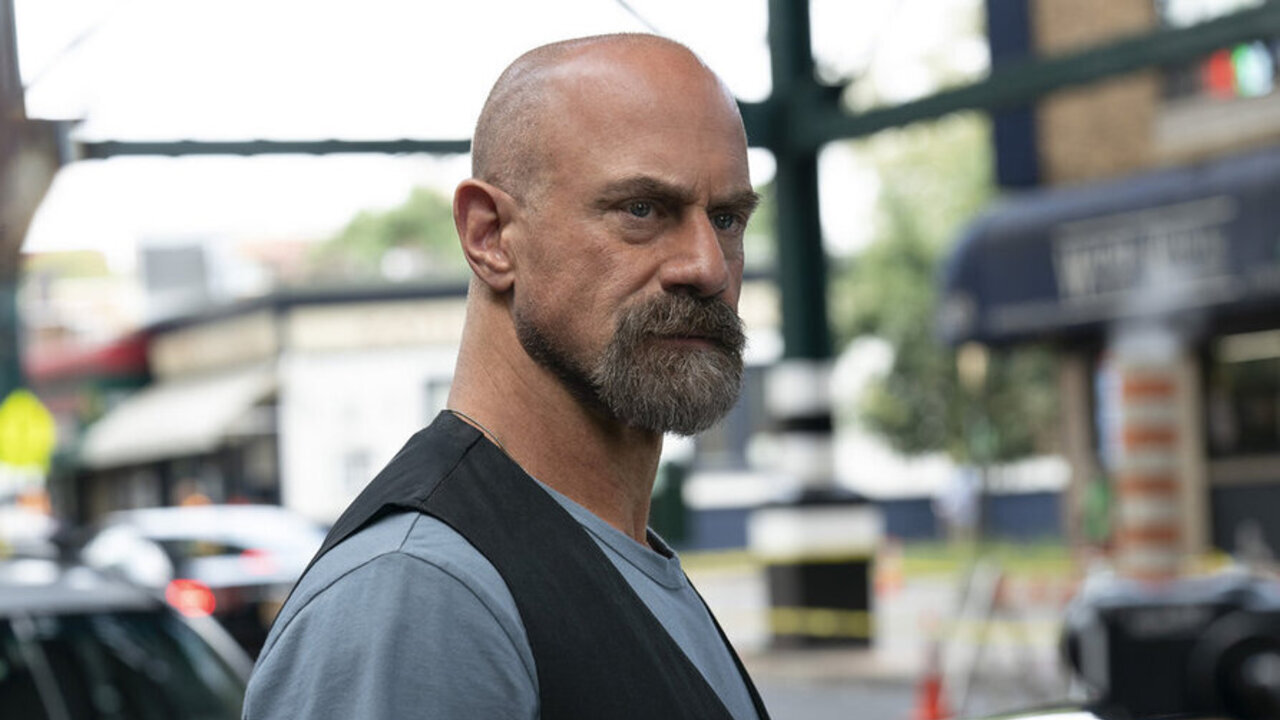 Spoilers ahead for the fourth episode of Law & Order: Organized Crime Season 2, called “For A Few Leke More.”

Law & Order: Organized Crime has been intense from the very beginning of Season 2, with the exception of moments like Jet bonding with her nemesis and Bell at home with her wife. Deep undercover with the Albanian mob, Stabler has been pushing himself out of his comfort zone all along, but he crossed some lines in “For A Few Leke More.” While he didn’t exactly break bad, he’s in a bad situation, and this episode leaves me ready for the undercover arc to end already.

As “Eddie,” Stabler is in deep with the Albanian mob with Reggie as the only guy who he can probably safely assume won’t murder him. His uneasy truce with Albi from the previous episode did pay off in a big way in saving his life, and starting an affair with Albi’s wife could either be very helpful in making the case or backfire spectacularly. Stabler continued racing into danger, saying half a goodbye to Eli (and only Eli of his five kids and mom), stopping himself from leaving an emotional message for SVU’s Benson, and digging himself in deeper. And he crossed some lines, and I’m basically exhausted by the whole storyline.

Admittedly, as Stabler himself said, he had to pull the trigger and shoot a man to save his own life, even if he was part of a crew as “Eddie” to help rob a bar at the time. It wasn’t great and definitely crossed a line, but he wasn’t in the wrong. And sleeping with Flutura was pretty unavoidable after how he handled their earlier flirtations, if he wanted to keep her from getting too curious about him and learning the truth.

But none of this is a good look on Stabler, and really kind of makes me question everybody who is letting him continue this mission. He was an emotional mess before he embedded himself in the Albanian mob, and doesn’t seem all that invested in saving his own life.

And let me just say that I could have gone my whole life without seeing Elliot Stabler – the Elliot Stabler who got his start as a co-lead on Law & Order: Special Victims Unit – drug a woman’s drink while she had her back turned and then handle her body while she was unconscious and helpless. I know that he did it for the sake of the case, and certainly didn’t plan on taking advantage of her in any way that would put Benson and Special Victims on his case, but this is Stabler of SVU, who spent more than a decade going all UnStabler on men who drugged women! I know Stabler going undercover with the mob isn’t supposed to be fun, but I didn’t need to see that.

Since Organized Crime is a serialized show, this undercover case has been driving all the action of Season 2, with even the side missions like Jet’s adventures tying back to the mob case. With “For A Few Leke More” as only the fourth episode of the second season, and the next episode crossing over with SVU, there is still a lot of mileage left on this case. That said, Season 2 isn’t going to be 20+ episodes of just this case. Before Organized Crime was even officially renewed for Season 2, creator Dick Wolf shared this about plans for the second season (via TVLine):

If Law & Order: Organized Crime is still sticking to that timeline for its 24-episode second season, then we’re only halfway through the arc with the Albanian mob, but the show will eventually move Stabler and Co. onto a new case. And hopefully that new case will let him go back to living and working as Elliot Stabler instead of seemingly losing himself undercover again. The man needs a break!

And the show has found time to address stories that aren’t entirely tied to the case, as Organized Crime used Stabler’s drugged state after a mob party to set up the long-awaited reveal about the letter that he gave Benson. Organized Crime is definitely an intriguing show, and I fully intend to keep watching this season with the compelling new characters, but I’m also ready for the arc to end.

See what happens next with new episodes of Law & Order: Organized Crime on Thursdays at 10 p.m. ET on NBC, following new episodes of Law & Order: SVU at 9 p.m. ET. Benson is dealing with her own complications over on SVU, and just had to issue an ultimatum to her own boss. Throw in the strong ratings for both shows to start their new seasons, and there’s a lot to look forward to.