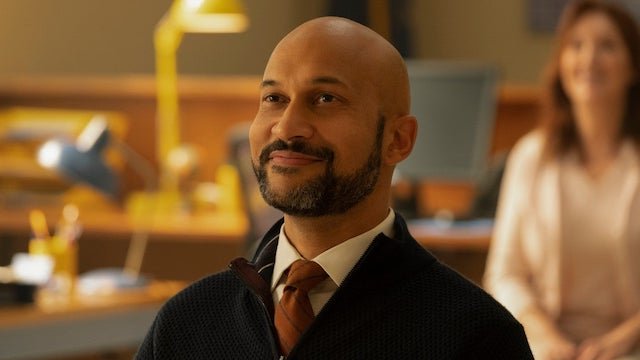 Keegan-Michael Key has a new gig. The Emmy winner is now part of the cast of the upcoming film, Wonka. The film is about Roald Dahl’s famous Willy Wonka character. The role of Key in the film’s new movie is still unknown.

According to Deadline, Wonka will focus on a younger version of the character “and his adventures prior to opening the world’s most famous chocolate factory.” Key is starring alongside Timothée Chalamet, who is singing and dancing in the title role as Wonka. Chalamet’s role was also first reported by the media outlet. 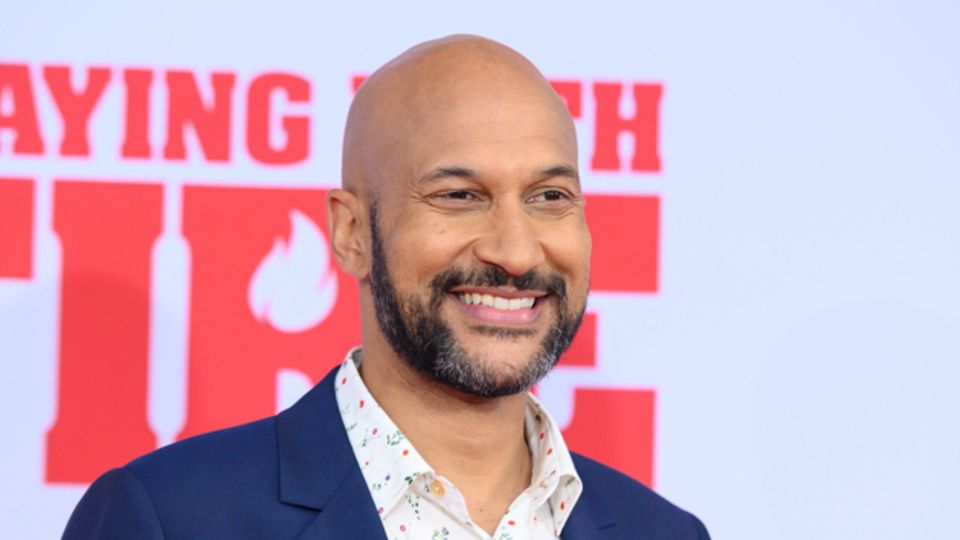 Wonka is the character that owns a beautiful chocolate factory. The character was featured in Dahl’s 1964 book and its follow-up, Charlie and the Great Glass Elevator. Wonka also serves as the caretaker for the Oompa Loopas, which Wonka saved against enemies in Loompaland. Wonka’s candies have blue characters. Gene Wilder played the role of Wonka in the 1971 film adaptation. 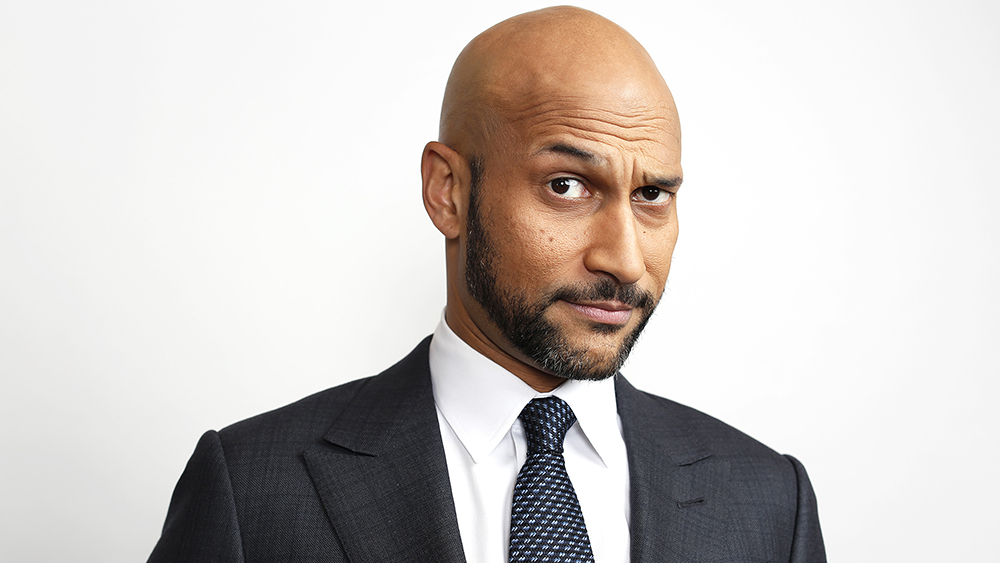 Key has won Emmy awards for Comedy Central’s Key and Peele and has been in demand lately. He’s recently starred in AppleTV+’s comedy musical series Schmigadoon! He also has a role in the upcoming film Hotel Transylvania: Transformania, which will be available for streaming on Amazon Prime from Sony Pictures. Key also starred in Ryan Murphy’s Netflix movie The Prom last year as well as Netflix’s Jingle Jangle: A Christmas Journey. Other roles include a small feature in the third installment of Pitch Perfect. UTA and Brecheen Fieldman Breimer represent him.