L.A. County Deputy Who Had Sex On Universal Studios Lot Has Been Punished 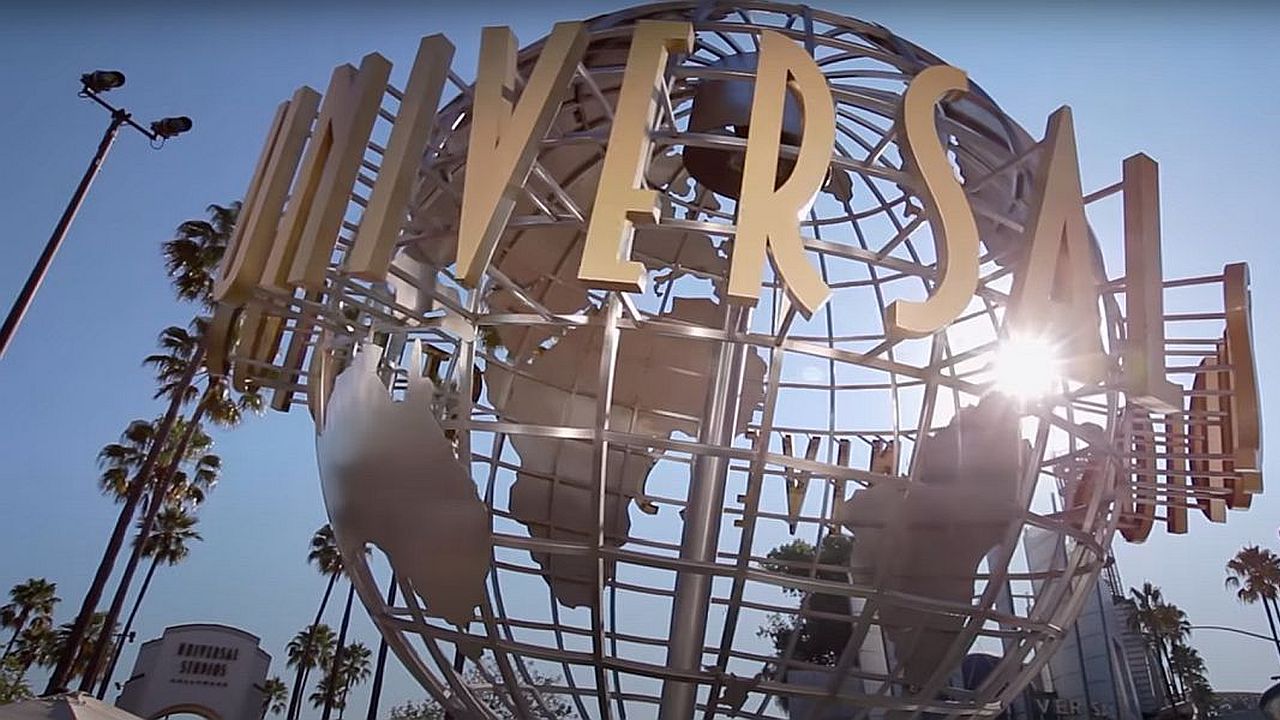 I have been accused by more than one person of being a little obsessive about theme parks. While that’s probably more than a little true, I keep my theme park experiences strictly family friendly. Such was not the case late last year when an L.A. County Sheriff’s Deputy apparently had sex on the Universal Studios Lot. The good news is, this was when the park was closed. The bad news is, he left his radio on. Unsurprisingly, the officer in question is now out of a job.

Last December TMZ produced audio of L.A. County Sheriff’s radio which included what sounded like a woman moaning, interspersed with a dispatcher telling somebody they’d left their radio on so could they please fix that because nobody wanted to hear all that. While the Sheriff’s Office has not confirmed that the officer is out of a job, it has said that the investigation has concluded, and TMZ reports its sources as saying the officer has been let go. He has the option to appeal his firing.

What made the initial story all the more interesting was that the incident reportedly took place on the Universal Studios Backlot, near the Bates Motel. This was while the theme park portion of Universal was still closed for business, which I suppose guaranteed a certain amount of privacy.

At the same time, sex and the Bates Motel don’t exactly go together. In fact quite the opposite. Sexual thought is what led to one woman ending up dead in Psycho. Sex in general is bad news in horror movies. Maybe they thought they’d find a bed there? Since the building is just a prop, I have to assume that either there are no beds in the rooms, or if there are, they’re not very good ones. It’s too bad since if the couple had found someplace away from a radio they likely would have avoided all this.

While the theme park was closed, one assumes the Universal Pictures offices were not, and since the two are attached, and some parts of the Universal backlot are still used for TV and film production now and then, there’s at least the possibility this encounter could have been interrupted.

Now that Universal Studios Hollywood is back open to the public, it seems unlikely they’ll be a repeat performance. There’s a tour bus that drives by the Bates Motel every few minutes and frequently an actor playing a killer who pops out of one of the rooms.  That’ll certainly kill the mood.

Whatever your job, and however much you love theme parks, please keep your experience suitable for the whole family. There are resort hotels available for this sort of thing.

Previous articleVideo Captures Scary Moment Man Follows Woman Home and Tries to Get Inside
Next articleWhy Does Fiber Make You Poop?