Kylie Jenner’s New Swimwear Line Is Being Criticized on TikTok 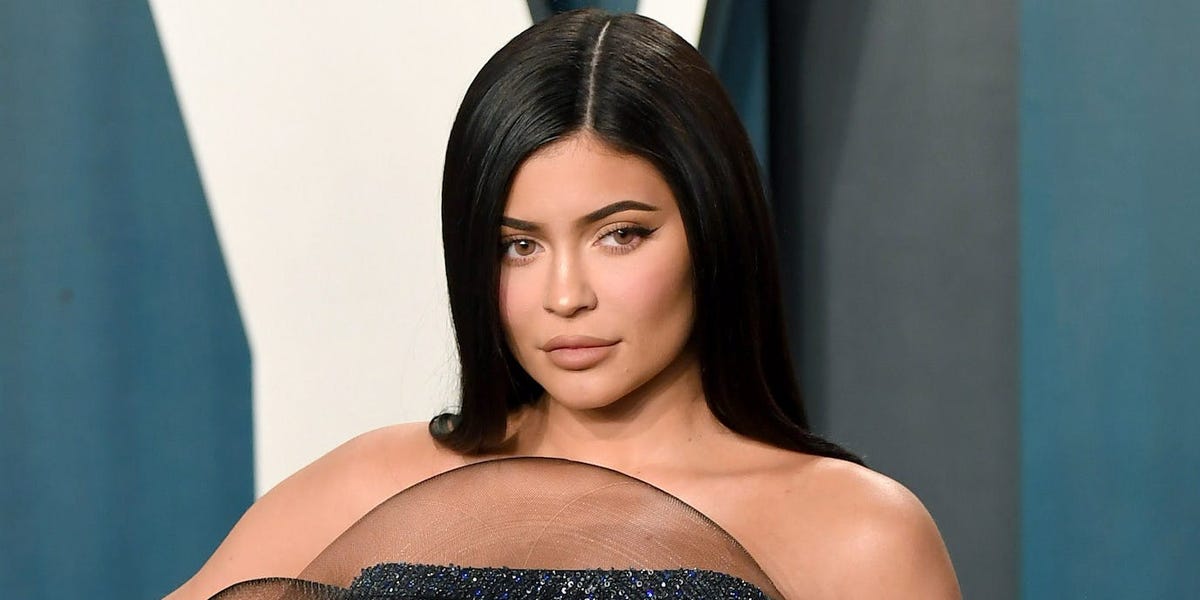 Kylie Jenner’s new swimwear line is being criticized for selling products that are “see-through” and unwearable in public.

The makeup mogul and founder of Kylie Cosmetics first teased the launch of Kylie Swim back in August. At the time, an Instagram account for the brand went live with a post of a Polaroid picture of Jenner wearing what is now described on the website as the Caicos bathing suit.

On September 17, the line was finally launched, and it includes four cutout swimsuits that range between $80 and $85, two bikinis sold in separate parts at $45, a range of sarongs that are all $45, and three swimwear pieces for children, which are all priced at $60. So far, three products are sold out.

Since its release, however, negative reviews about the swimwear have been cropping up across TikTok, most of which concern the material quality of Jenner’s new line. A TikToker going by the username @briannaxrenee uploaded a video of herself unboxing the Caicos bathing suit on Wednesday, which has gotten over 15 million views at the time of writing.

In the video, she films close-ups of the seams, which appear to show uneven stitchwork and visible tears. At one point, she holds up the bottom part of the swimsuit to the light to show the lack of a lining in the material.

Another TikToker named Jessica Anderson, who goes by @tinytello, posted a two-part review on the platform. In the second video, which has gotten over 4.1 million views, she shares her thoughts after buying the neon-yellow swimsuit in Jenner’s line called August.

Anderson, who said she is a swimwear designer in her first video about Jenner’s new line, starts off by praising the cut of the design for being “very unique and cool” before saying if she “moves an inch” there wouldn’t be sufficient coverage.

“I’m confused how I wear this in public confidently where everyone can see every square inch of my body,” Anderson said.

“For me, it comes down to lack of integrity as a business owner and an entrepreneur,” Anderson said. “When you put something out, you want people who are spending their hard-earned money on it to be a good high-quality product.”

Another shopper named Laura Lee, who goes by @laura88lee on TikTok, bought the sunset-colored Cut It Out swimsuit. She said in her review that “right off the bat, it feels like the tiniest piece of cloth.”

While she said the accompanying sarong is “pretty nice,” she noted that she would need it in order to help cover up because “the whole swimsuit is see-through.”

“One sudden move, everything is going to be out,” she said. “I won’t be wearing this anywhere. It looks cute on, but it’s not practical.”

Jenner’s swimwear launch came a week before her new brand, Kylie Baby, was released on Tuesday. In a press release from Coty, Kylie Cosmetics’ parent company, the line is described as baby-care products that are “safe, gentle, clean, and conscious.”

Representatives for Kylie Jenner did not immediately respond to Insider’s request for comment.

Previous articleEmployees would be more productive at home or in the office if employers improved one thing – can you guess what it is?
Next articleStacey Solomon’s disappearance from social media has sparked rumours that she has given birth.