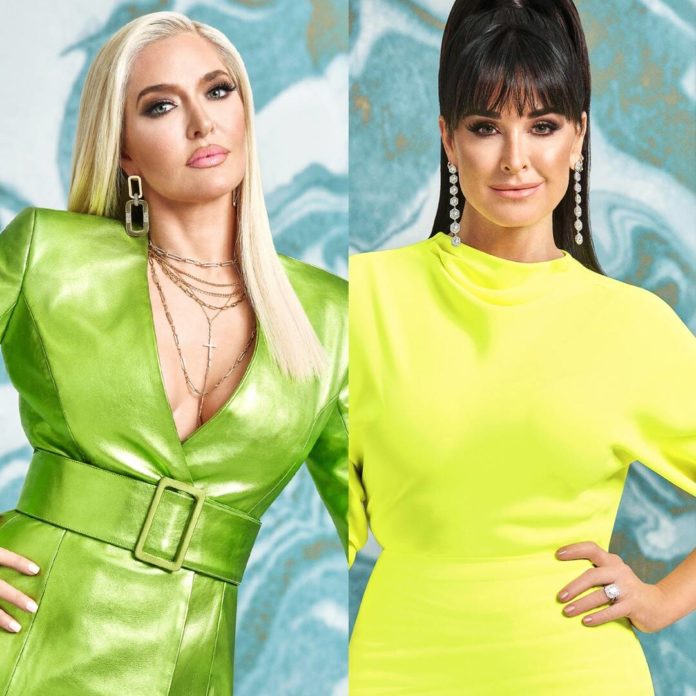 A taste of her own medicine.

After Lisa Vanderpump shaded former bestie Kyle Richards, Kyle clapped back hard at the accusation she was spreading rumors about co-star Erika Jayne and Tom Girardi‘s finances during Andy Cohen‘s 2019 baby shower. Watch What Happens Live host Andy posed a fan question about the validity of LVP’s claims during the Sept. 29 episode, and The Real Housewives of Beverly Hills star gave an epic, LVP-inspired response.

“OK, well first of all, everyone that knows her texted me and said what a joke, including people involved in this,” Kyle explained. “But I’m going to respond in a classic LVP manner.”