During Thursday’s episode of Big Brother, the cast said goodbye to Kyland Young, and his exit did not go smoothly. The 30-year old got into a heated discussion with Head of Household Xavier Prather after he was shocked Prather didn’t use a veto as a way to save him.

Young brought up Prather’s relatives on his way out of the door, inspiring Julie Chen Moonves and Julie Chen Moonves both to shout for him to leave as soon as possible. In a post-show interview with Us Weekly, Young said he didn’t regret his actions, noting he is a “very literal person” who speaks bluntly and honestly. 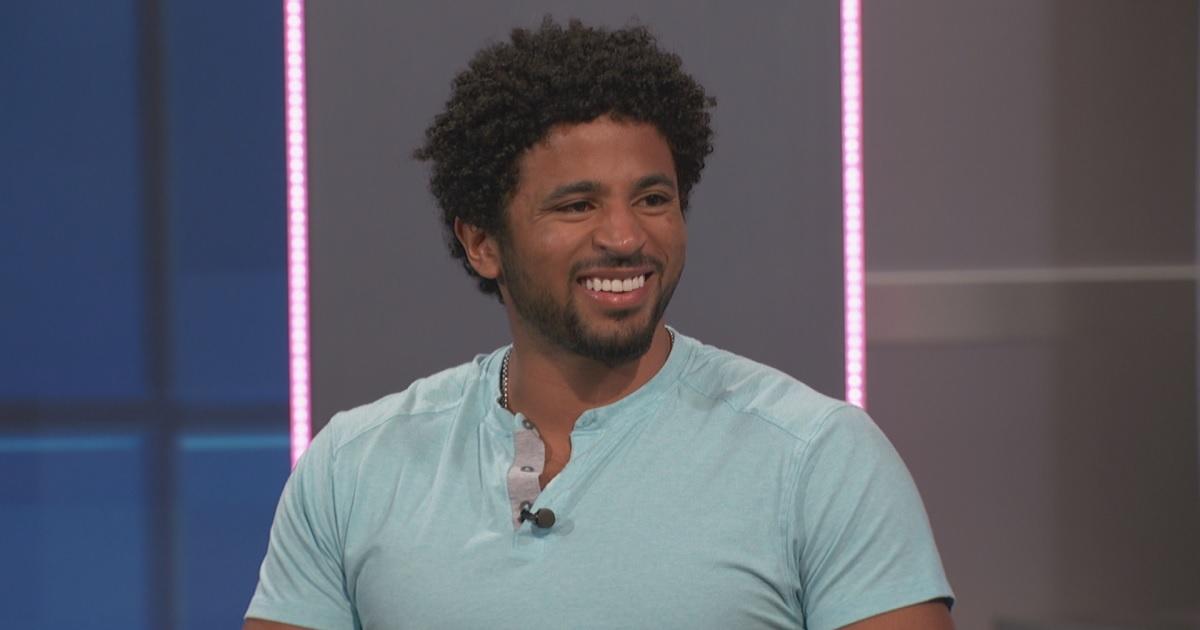 Young hopes that Prather will hear from the rest of his houseguests about their feelings. “As far as literal, I look at the words that I said to Xavier, and I hope that other people do the same,” Young said.

“He and I had had extensive conversations about people that we admire such as Kobe Bryant and Goku, and specifically how we love that they are people who face their competition head-on, one-on-one, at their best.”

Young believed their shared admiration for Bryant and the Dragon Ball Z character was something they “aligned on,” but he believes Prather’s decision-making on the show betrayed that. “The words that I said aren’t something I regret because objectively they were true,” Young told Us Weekly.

“Did I realize that they would also strike a chord? Of course, you got to have some fun on your way out. But as far as my word choice, I feel good about that because I know that if you run it back and look at the actual words used, there was nothing I said that wasn’t objectively true, given the context of the conversations that Xavier and I had.” However, Young said he hoped Prather took “no personal offense” by the comments he made about Prather’s family. 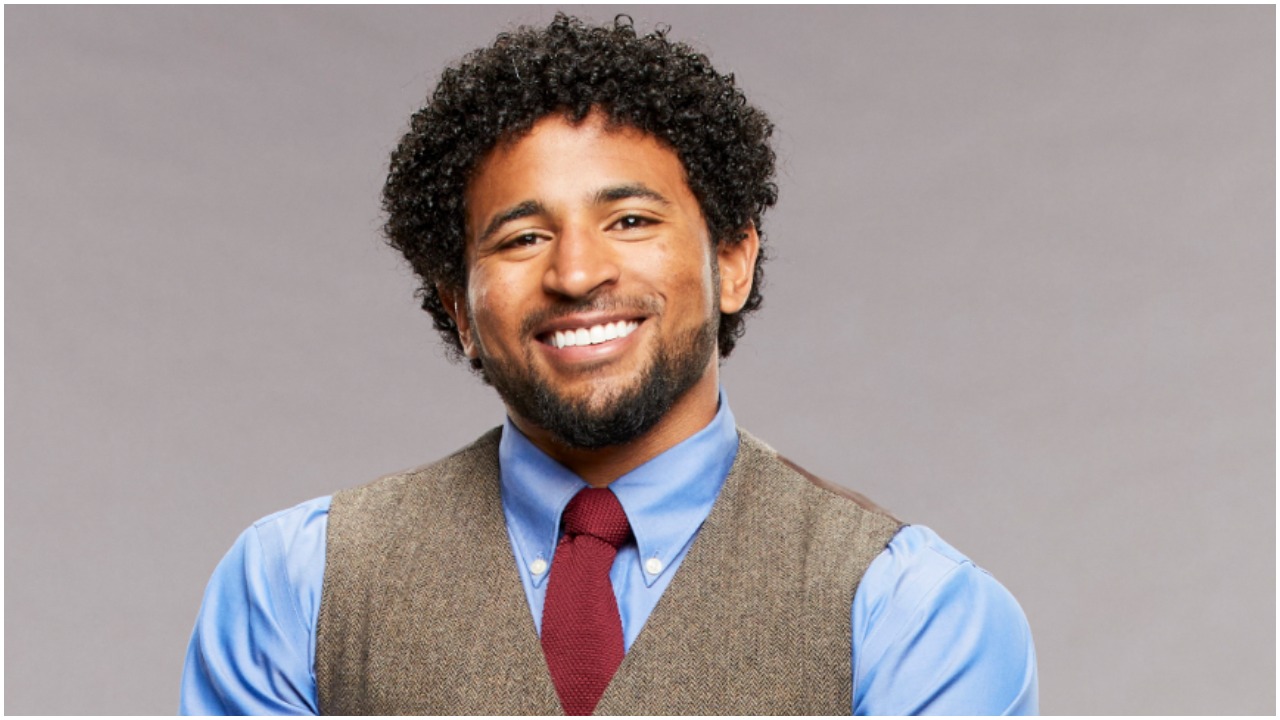 Young also stated that his relationships with houseguests Tiffany Mitchell and Sarah Beth Steagull were platonic in an interview with the magazine. As he explained, he got close to some of his female co-stars because “that’s who I am outside the house,” adding that he grew up with four sisters and has several female friends.

“All of it was really in platonic and affectionate love, nothing else that I know of at this time. But I am so glad to have met them, and I find them to be absolutely beautiful, intelligent, respectable, incredible women,” He added. “And, I’m just glad to know them and glad that we got some time together in the house.”