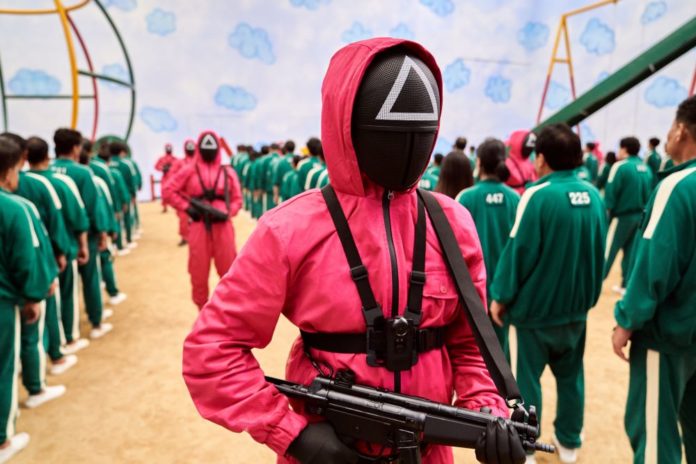 Korea Telecom has unveiled plans to inject $150 million into its media unit allowing it to expand its content production capacity. The move comes at a time when already high competition for Korean content is set to intensify further.

KT said that it will buy new shares in KT studio Genie, the unit formed earlier this year to house all its media activities. These include the Seezn streaming service and Storywiz, an online web novel platform that competes with Naver’s Wattpad.

The giant said that it aims to expand its production capacity to 20 shows per year by 2025 and to have amassed a library of 1,000 intellectual properties.

While KT lags far behind the leading streamers Netflix, CJ ENM’s Tving and the collectively-owned Wavve, it has potential to influence Korea’s burgeoning streaming scene thanks to its position as a leading internet service provider.

Korea’s ISPs are currently battling with OTT video services such as Netflix to have the streamers pay them tens of millions of dollars per year in carriage fees. But they also see that streamers make attractive partners.

This week it was revealed that LG Uplus, another leading Korean mobile service provider, will open its IPTV platform to Disney Plus, the Disney-owned streaming service that will launch in the country in November.

Disney Plus – along with Apple Plus and HBO Max, which have not yet announced launch dates in Korea – is expected to need to become involved in the Korean production scene in order to offer popular Korean shows to local and international audiences. That may represent a tall order given the stated determination of Netflix to spend heavily on defending its position, and Tving’s stated goal of trying to outspend Netflix and become the country’s leading streamer. Netflix is currently enjoying global success with Korean-made survival series “Squid Game” the top rated show in Korea, the U.S. and much of Asia.

Data released last week by industry tracker WiseApp showed that Netflix earned revenues of $68 million in Korea in August, a 78% increase compared with the previous year, driven by its strong Korean content roster. WiseApp estimated that Netflix’s subscription base in Korea has now reached 5.14 million, compared with 3.16 million a year earlier.