Kota Factory has to be one of the web series that raised the bar really high for the OTT platform in India.

The series was not just an entertaining one, but an in-depth understanding of how the biggest hub for engineering and IIT actually works. What it takes to survive and thrive there. In all, it was a masterpiece worth watching. 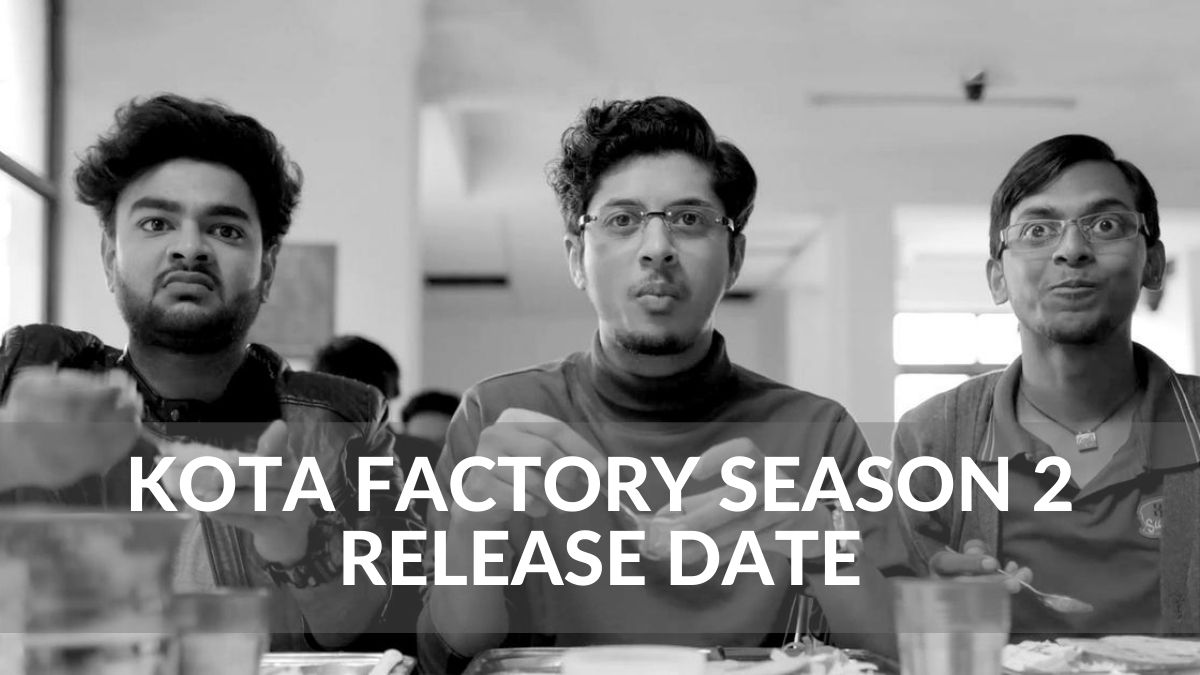 The confirmation regarding the same was made by Netflix when they released a list of Netflix releases of 2021. However, a confirmed release date hasn’t been issued yet but the series is expected to release by the end of 2021.

Well where we left the first season with everything being left behind, the second season is more expected to give us an insight into the pain and pangs of separation from your love, friends, your inspiration, and most importantly your comfort zone.

It would be a journey on how Vaibhav survives it and justifies all the things and sacrifices he made, just to achieve his one dream of getting into an ITT. His progression from Bansal classes to Maheshwari, just to strive excellence, abandoning his friends, his crush, and most importantly Jeetu Bhaiya.

The series was much hyped and loved for its simplistic nature and wholesome themes. It created an intensely loyal fan base with its concepts and themes that managed to touch the hearts of audiences of all ages