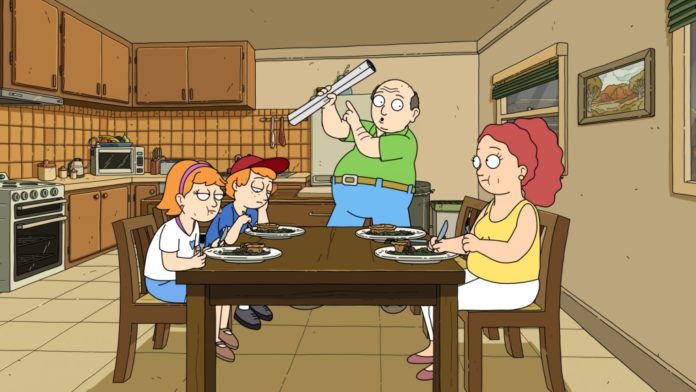 Snook is set to play Vicky, who believes her husband Kevin — middle-aged father as well as the somewhat pathetic titular hero —  is just going through a phase. Koala Man is a superhero who tolerates her. He has an intense passion for rules and takes out the petty crimes in Dapto, Australia. Vicky hopes Kevin will someday get over his bizarre mid-life crisis to show Vicky the passion she misses.

Lardner plays Alison, the daughter of Kevin and twin to Liam. Alison is determined and driven to be the most popular girl at school. The hyper-social girl attempts to distance herself from her family in order to rise up the ranks of the school’s social hierarchy.

This duo joins Hugh Jackman and Michael Cusack as the newest members of the cast. Cusack, who is also the creator and executive producer of the new series, voices several characters, including Liam, the titular hero, and his son. Jackman portrays Big Greg, the Town Council’s head and most liked man in Dapto.