The 2019 American mystery thriller, ‘Knives Out’, was an unexpected release with an array of stars who blessed the cast lineup. What’s more interesting is the fact that a certain OTT streamer platform has agreed to pay over $450 million for the rights to the next two sequel movies. So let’s take a look at what’s in store for ‘Knives Out 2’ and know more about the OTT streamer. 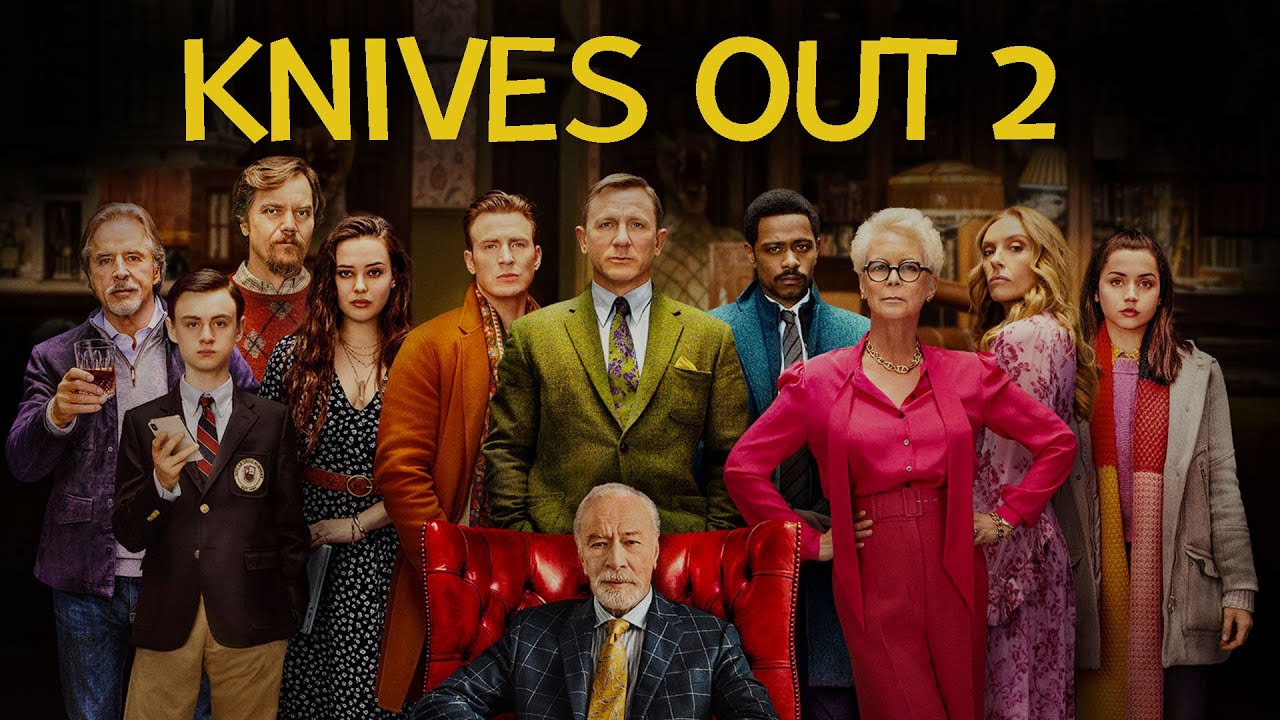 ‘Knives Out’ is one of Rian Johnson’s prodigal projects as the movie was planned as far as 2005. However, Rian decided that he would release the movie after ‘Looper’ and his imminent ‘Start Wars’ project. Following the release in 2019, the second installation of the movie has taken off and there’s much exciting news awaiting fans.

In a recent Twitter post, director Rian Johnson teased fans about the commencement of filming for ‘Knives Out 2’ in Greece. The director was certainly excited about the reveal but not as much as the fans.

The mystery streamer that purchased the rights for ‘Knives Out 2’ is none other than Netflix and has plans for the third installment as well. So fans who are anticipating the release of ‘Knives Out 2’ should get ready with a renewed Netflix subscription in hand.

Since it’s been barely days since Rian Johnson revealed that filming is in progress, it is too early for any official release date for ‘Knives Out 2’. Knowing Netflix, the official release date will mostly be revealed in the trailer for ‘Knives Out 2’. As far as realistic expectations go, fans can expect the mystery detective to make a comeback somewhere in mid or late 2022. 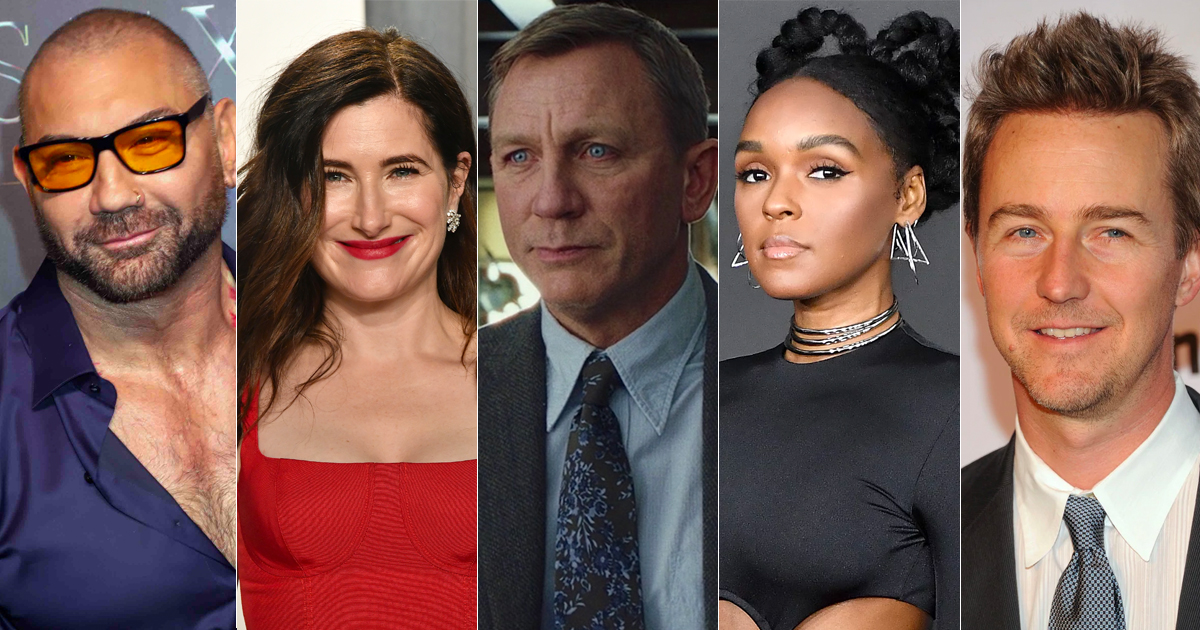 There’s no need for any speculation as Daniel Craig has been confirmed to reprise his role as private detective Benoit Blanc. But it doesn’t stop there. Many other stellar cast members have been announced such as David Bautista, Edward Norton, Janelle Monae, Kathryn Hahn, Leslie Odom Jr., Kate Hudson, Madelyn Cline, and Jessica Henwick.