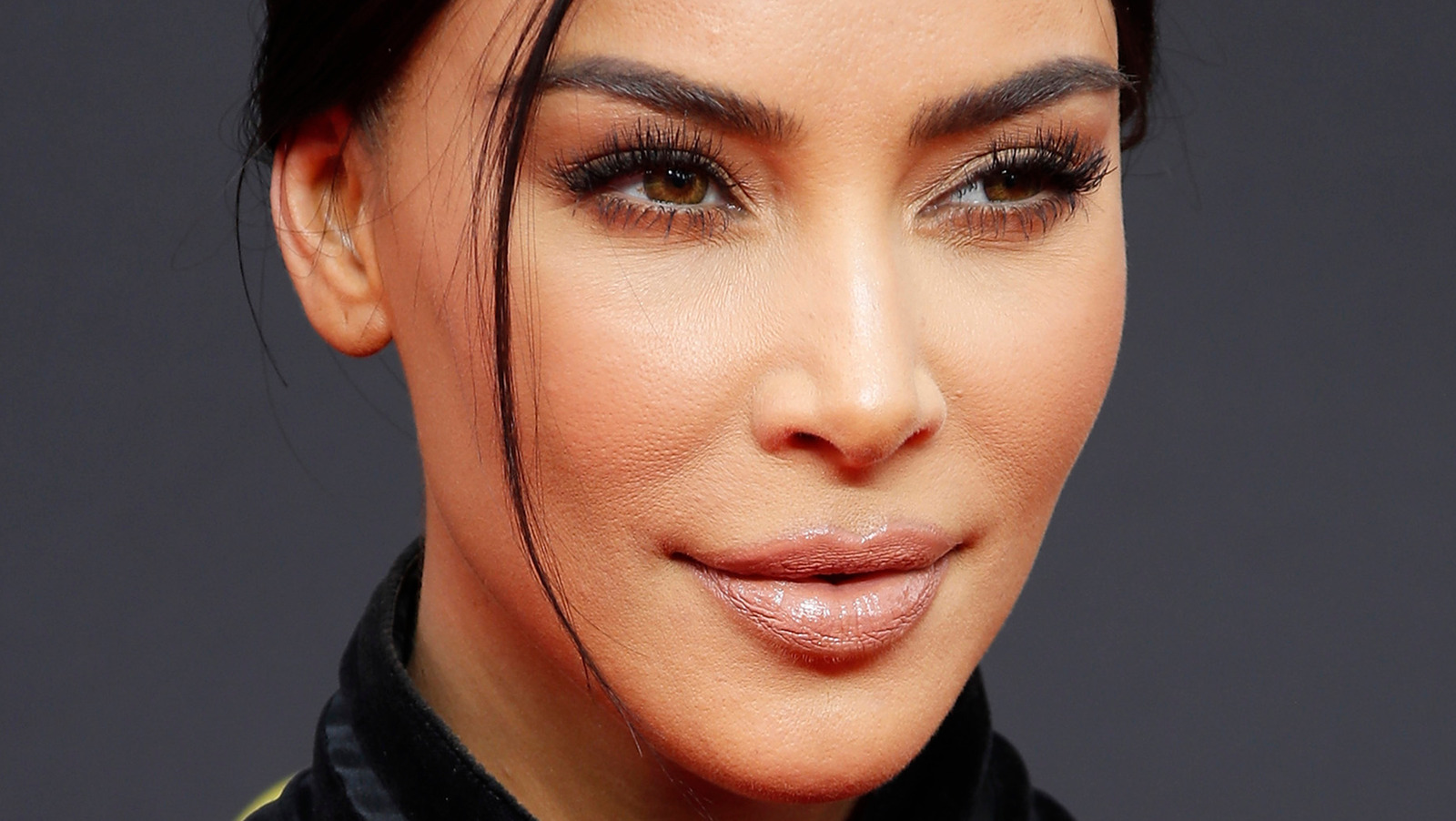 Meeting someone’s kids is a big step in any relationship, especially when you’re uber-famous. Kim Kardashian is opening up about Pete Davidson meeting her kids, and it’s definitely a decision that she didn’t take lightly. The SKIMs founder stopped by “Today” on June 21, where she chatted about all the steps she took before introducing Davidson to her four kiddos. The reality star said she spoke with her sister, Kourtney Kardashian, since she’s been through it with Travis Barker, and she also had a discussion with her therapist.

“I definitely wanted to wait six months, and that was the marker. It’s different for everyone, and different things work for different people,” the reality star explained. “But you just have to do what feels right and try to just be as respectful and cautious as possible.” She also touched on her divorce from Kanye “Ye” West, sharing that she took about ten months to herself before she dabbled in dating.

In April, People reported that the “SNL” star was “getting to know” the SKIMS founder’s kids, and everyone seemed to be “getting along.” The source also added that Davidson understands Kardashian’s role as a mom, and “he understands her priorities.” In June, the “SNL” alum seemed to be playing the role of a father figure in photos published by TMZ, when he held Saint West’s hand during a shopping trip. How cute is that?