AMC Network’s American dark comedy-drama TV series, “Kevin Can F**k Himself,” is rocking on the streaming platform. Created by Valerie Armstrong, the first two episodes of the show have got good reviews from the audience, and they are now counting days for the third episode. So, when is the new episode coming up on AMC? Here is everything we know. 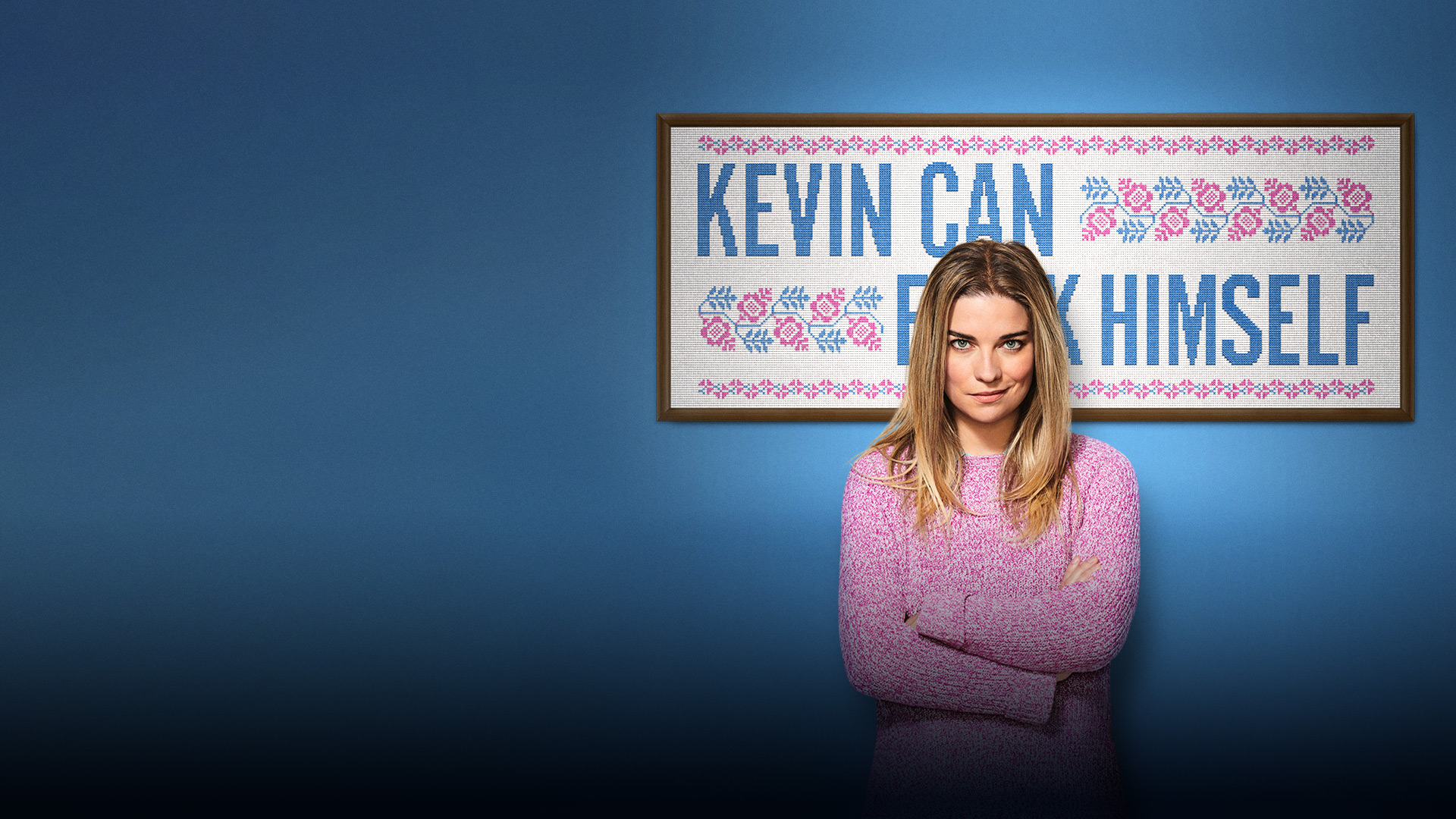 The much-awaited episode three of “Kevin Can F**k Himself” is ready to land on the AMC network on June 27, 2021, at 9 PM ET. The AMC network drops new episodes on a weekly basis. 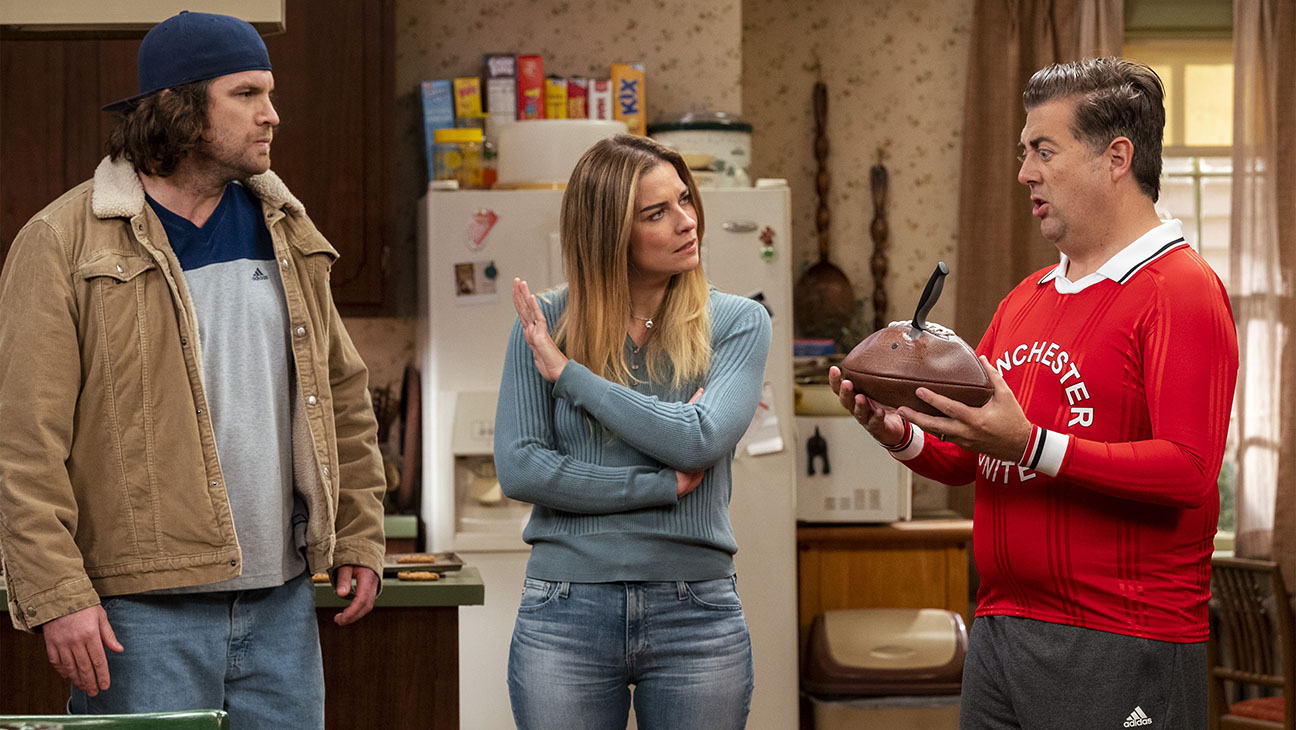 In the second episode of “Kevin Can F**k Himself” Season 1, we saw Allison is pretty confused after how Kevin wasted all his money. The audience gets an insight into the annoying habits of Kevin. His rude behavior towards his neighbor is simply unacceptable. As the episode proceeds, Allison learns about the toxic habits of Kevin. She gets extremely annoyed and starts yelling at Kevin. On the other hand, she feels betrayed, and the only thought that is stuck in her mind is to run away. Things got more intense when Sam stepped into the plot. Allison shared her feeling with Sam and claimed that her marriage had barred her social life. Sam here advises her to gather all strength and step out of the relationship. Allison is still in a dilemma of how to leave the most toxic person of her life. The third episode with bring some of the major twists, and the audience will get a glimpse of Allison’s final decision. 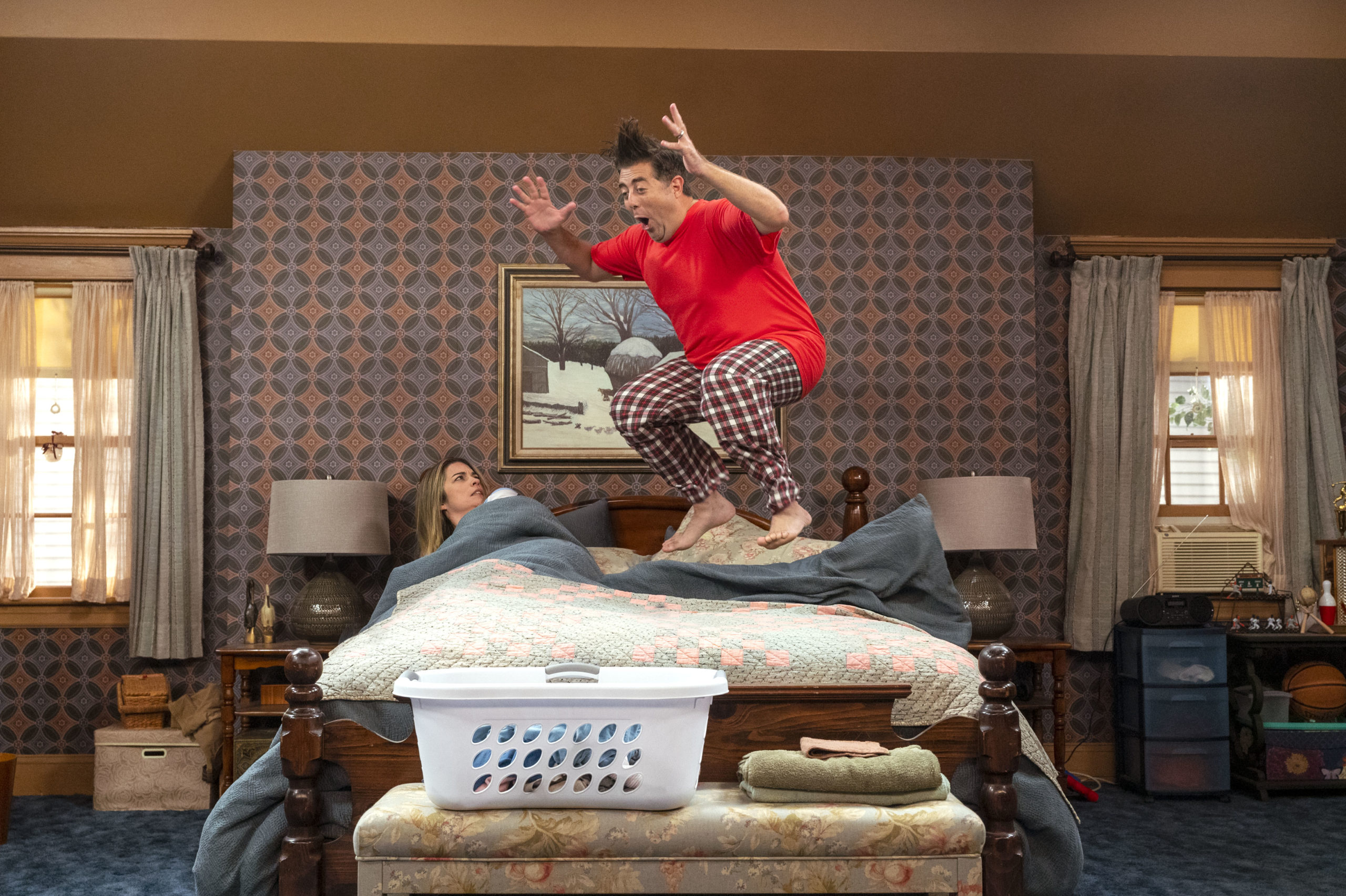 Where To Watch “Kevin Can F**k Himself” Season 1 Episode 3?

The third episode of “Kevin Can F**k Himself” titled “We’re Selling Washing Machines” will premiere on the AMC network. However, the audience can also watch the new episode a week in advance on AMC+. Once the new season drops on AMC, it will also be available on popular streaming platforms like DirecTV, Vudu, Spectrum, Fubo TV, and more.

Previous article‘9 to 5 Documentary’: The documentary is coming to July in 2021 to Netflix
Next articleIs it an end between Khloé Kardashian and Tristan Thompson | Khloé Kardashian is falling for Thompson’s Empty Promises