Kendall Long initially came onto Bachelor in Paradise saying she was there to find someone and move on. After being there for some time, she started to develop a relationship with Ivan Hall. But it was too difficult for Joe Amabile to move on without her.

She knew she still had work to do, so she left the beach. As TvShowsAce reported, Kendall Long said, “I decided to go literally last minute, and I don’t know exactly why, but I felt like something wasn’t done.” She stated she wanted closure and needed to go get it.

Joe Amabile appears to be moving towards an engagement with Serena Pitt. Serena’s connection is truly appreciated by fans. Kendall believed she could handle spending time on the beach with Joe after their first talk. However, watching Joe and Serena kissing made it difficult for Kendall. It broke her heart, she said, because they shared so many fond memories.

Wells Adams Said It Could Have All Been Different

According to Us Weekly, Wells Adams said things could have been completely different for Kendall Long if she’d shown up on the beach first. Wells said initially he didn’t think Kendall had come on the beach for Joe. That’s why he thinks she was a “victim of timing,” and he wonders what might have happened if, “the roles were reversed.”

If Joe would have had to watch Kendall form a really tight bond then maybe it would have been just as hard for him. Wells said, “I just wished them both the best, ’cause they’re both really wonderful people and they deserve happiness.” 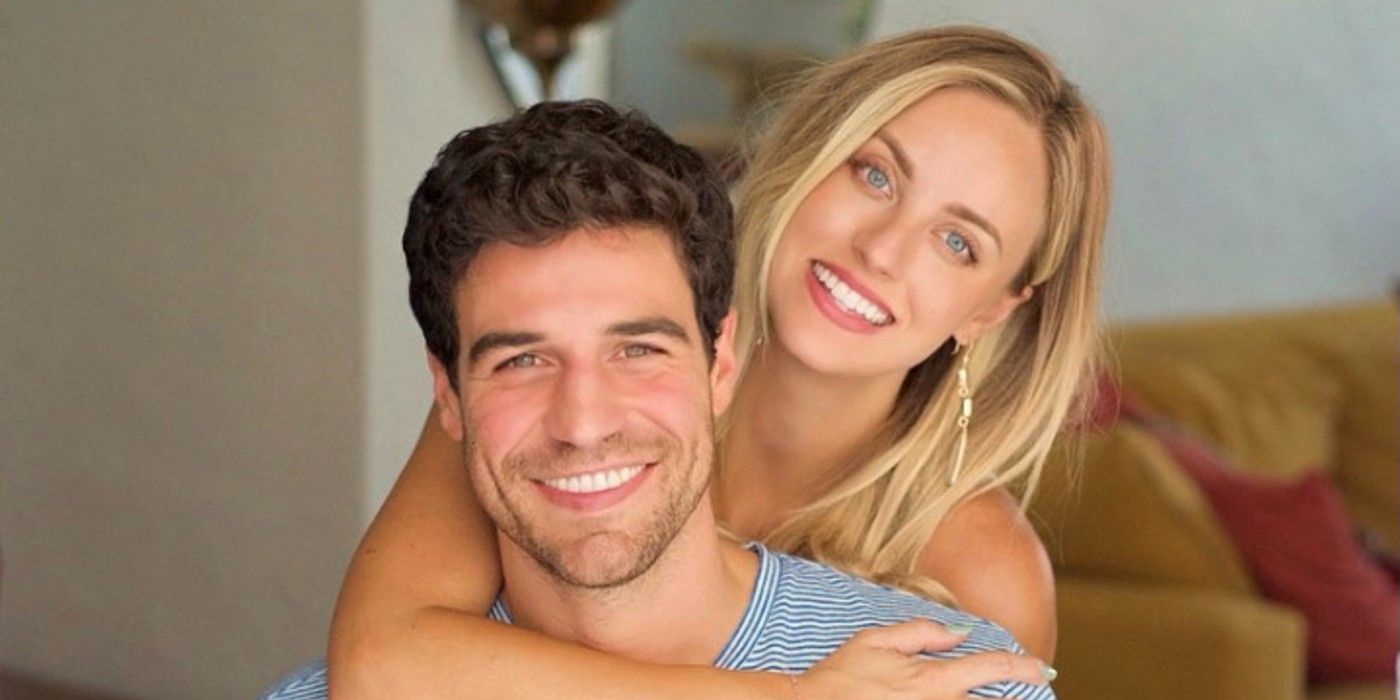 He thinks Serena and Joe are very strong. He stated that Kendall watched the whole thing and was uncomfortable when he came in. Wells said, “I would have been like, ‘Get me the hell outta here. I gotta go back to Chicago and sell sauce.’”

Kendall Long has always enjoyed sharing nature and weird facts on TikTok. Her Taxidermy videos have been viewed more than 600,000 times. Fans fell in love with her quirky personality when she took Arie Luyendyk Jr. on a date at a taxidermy factory.  She said she finds taxidermy, “a very inspiring educational tool.” While she loves to collect dead animals, she’s never killed one. Kendall is a taxidermist, but she enjoys collecting taxidermy as art.

Fans do hope Kendall is able to get over Joe and find a love of her own soon. Many of her fans were heartbroken and felt that she did the right thing in leaving. What do you think would’ve happened if Kendall was there? Comment with your thoughts below and get ready for the finale of Paradise next week!

Previous articleCameron Diaz says she isn’t interested in her hubby Benji Madden’s twin because they aren’t alike.
Next articleKorean Rapper Arrested For Driving Without A License & Looses Music Contract