Kendall Jenner On Her Hands And Knees At Met Gala 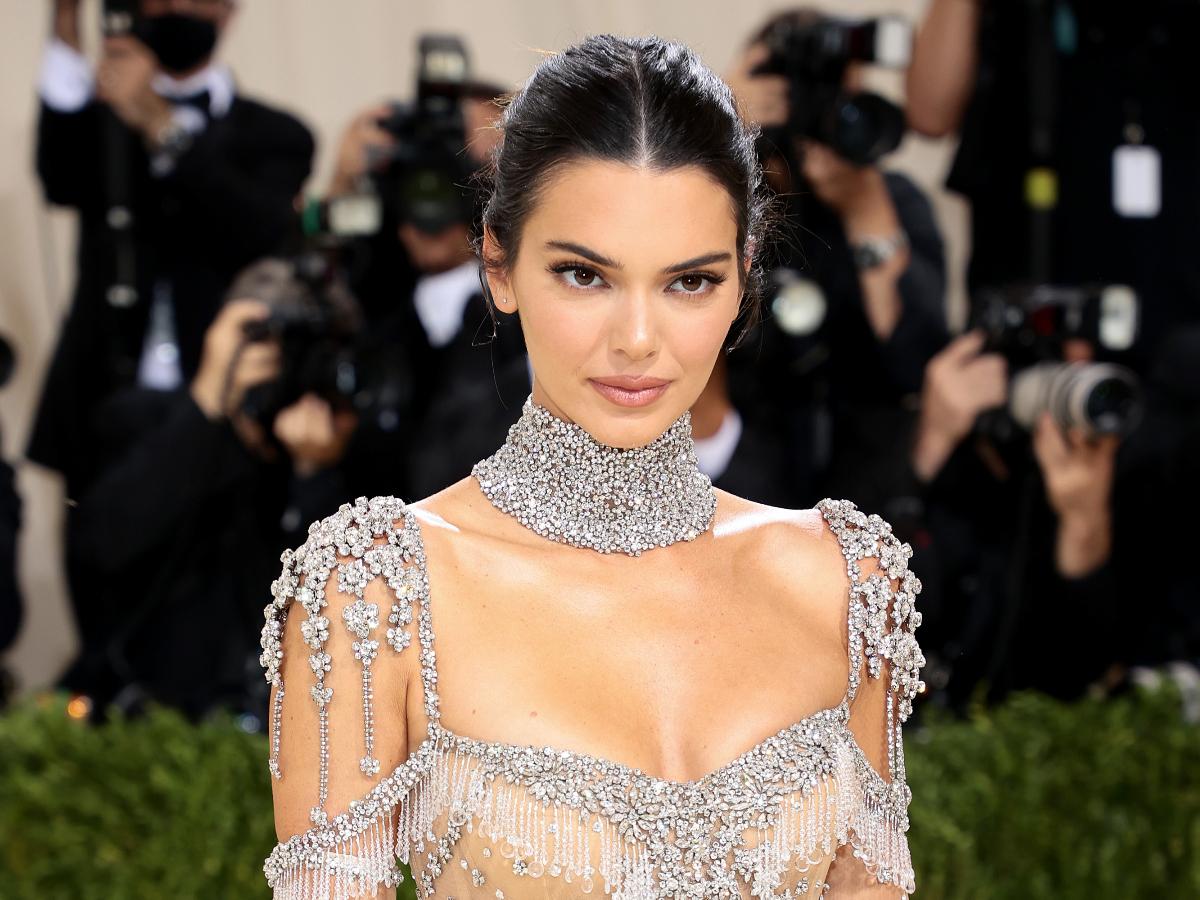 Kendall Jenner is the talk of the ball after her appearance at the Met Gala. Fans compare her appearance to Audrey Hepburn on Twitter.  The theme of the night was “Celebrating In America: A Lexicon Of Fashion,” after all. So why would someone wearing a Givenchy gown custom-made get down to their knees?

Kendall and Kris Jenner get attention at the Met.

The Keeping Up With The Kardashian star ends up on her hands and knees at the Met Gala for none other than Kris Jenner. The momager reshared the photo on her Instagram. The original photo seems to have come from Derek Blasberg’s Instagram. Notably, Derek is the Head of Fashion & Beauty at YouTube. 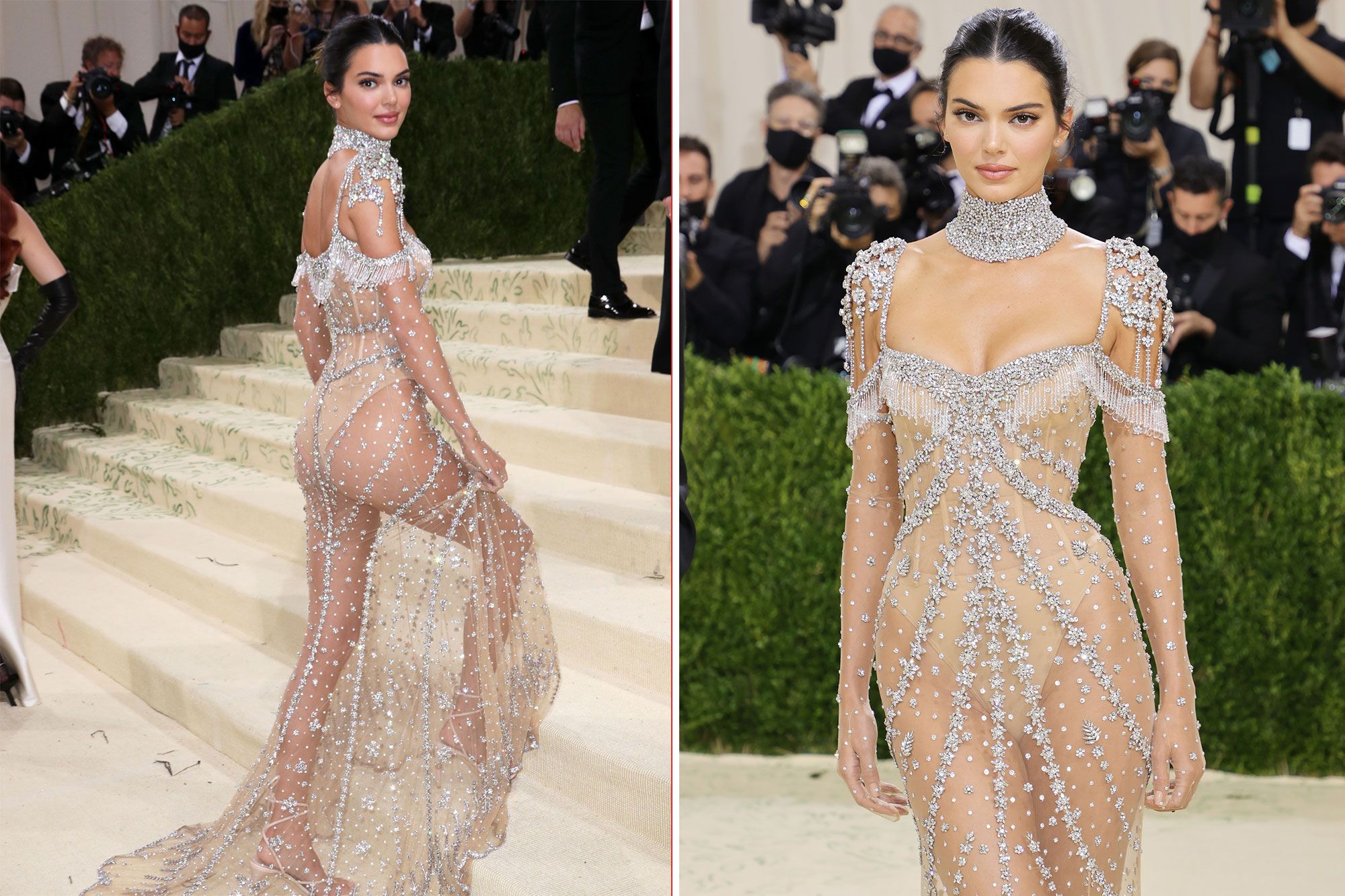 Kris calls it her “favorite pic” of the night when it comes to this attention-grabbing photo. There are many photos she can choose from. Kendall was not only there, but Kim Kardashian also attended. So, what was Kendall Jenner doing? According to the caption from the original post by Derek, Kris asked Kendall to “tie her shoes while drinking a martini.” He then says that this is “peak mom goals” and that he’s taking notes.

Fans respond to the mother/daughter photo.

In the comment section of both Instagram posts, fans are very supportive of this. Apparently, being a fantastic daughter transcends the fact that you’re wearing a custom Givenchy dress.  Kendall is the first person to comment in the original post. The model writes, “whatever kris needs, she gets.” There’s nothing but love in response to Kendall Jenner’s comment. Some mention how Jenner’s sister is their role model.

From the looks of some of the comments, there are moms everywhere that stan Kris Jenner. Why wouldn’t they? There’s an argument to be made that she’s raised six that are household names in American pop culture.

How Old ‘Grease’ Stars Were Compared to Their Characters

Google users discover they have been using search engine all wrong

How Old ‘Grease’ Stars Were Compared to Their Characters

Google users discover they have been using search engine all wrong