Kelly Ripa Expresses Her Feelings on Live with Kelly and Ryan!

Kelly Ripa & Mark Consuelos both now “empty nesters”The Live with Kelly & Ryan host is struggling to adjust to the change. “We became empty nesters. We took our youngest son to college, we dropped him off. It was hard. It was really hard,” Ripa shared the following episode on Tuesday, September 7. Ripa shared her story about dropping her youngest child off at college for the first time. “My kids had this thing that they used to love that I did when they were little. I would tuck them in bed, give them kisses and cuddles, and then I would say goodnight and I would leave, and then I would come back and say, ‘One more, one more,’ and they would giggle and laugh. Then they would squeal and scream and it was always exciting,” She said. 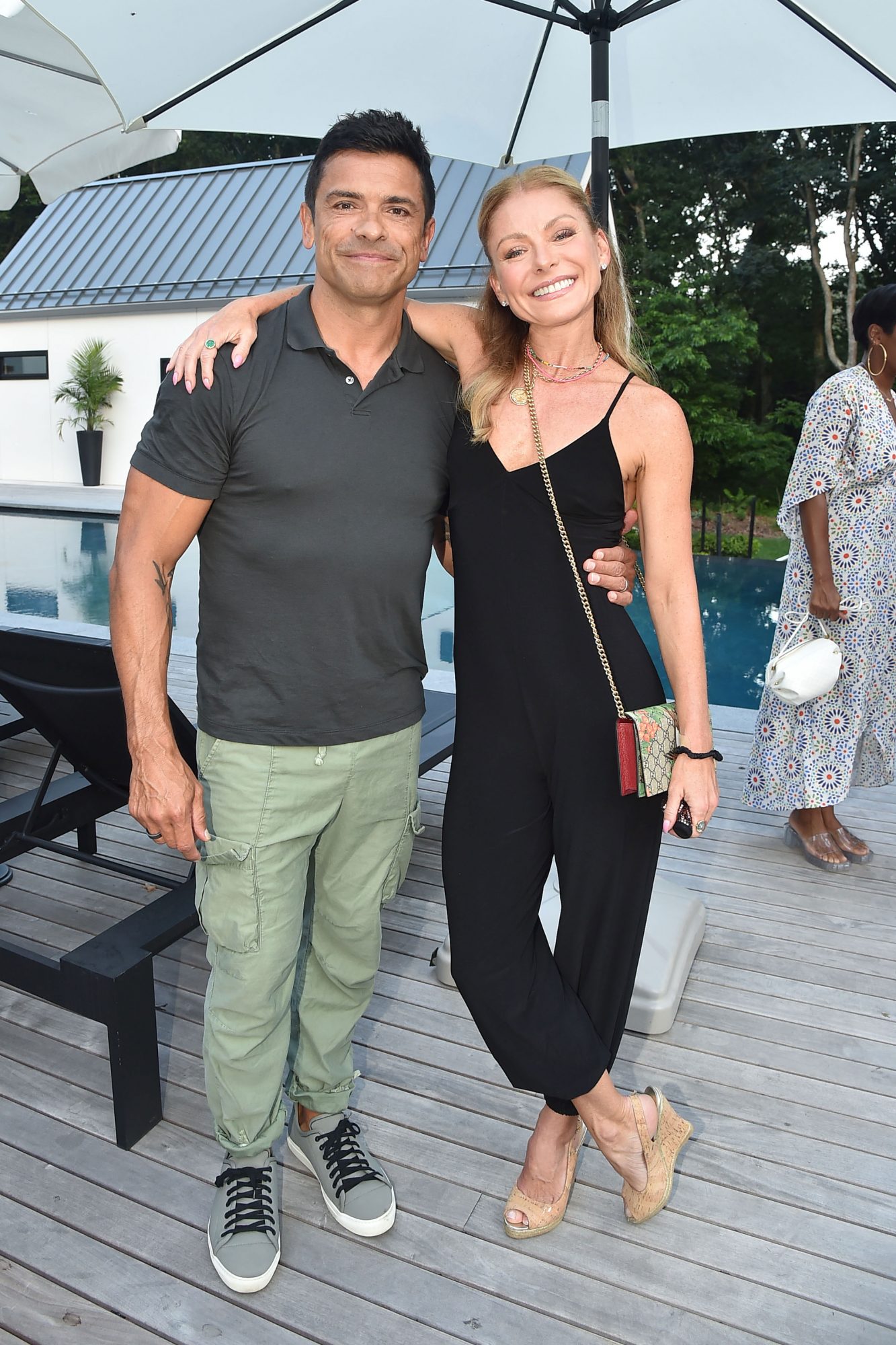 “Then they got to be 15, 16 and they were like, ‘It’s weird.’ They’re like, filing a restraining order. … So during the pandemic, when they all moved back home — Joaquin was still back at home at the time — they were in my room, it my 50th birthday, and the kids said, ‘Can we sleep in your room tonight so that when you wake up as 50, we’re there?’ ” Ripa continued. “So I kissed them all goodnight and Lola was like, ‘Do the thing you used to do.’ I said okay and I left my own room and was like, ‘Here I come, one more!’ And they loved it. They loved it. Then I started doing it again, whenever they were home, I would do it. And Joaquin, I did it until [he moved]. It was cute again!”

Ripa felt emotional when she remembered giving him a hug as he walked away. “We dropped him off at school and we gave him a hug — it was actually brutally painful. And I said, ‘I did not realize that 18 years would go so fast.’ And he didn’t say anything, he was just giving me a hug. But he turned to walk away and I said, ‘Wait, Joaquin, one more!’ And he kept walking, and I knew that it was happening to him too, the emotion,”She cried as the tears continued to roll on. “It’s one of those things where, you can never be ready,””The mom of three” said. “We’ve done it before but the other two, they stayed in New York so we knew they were there, even though their visits weren’t as frequent as we thought.”

Previous articleBelow Deck Mediterranean Delaney and Lexi the same work Ethic?
Next articleBrian Wilson Confined To A Wheelchair After Multiple Surgeries Due to Back Problems?