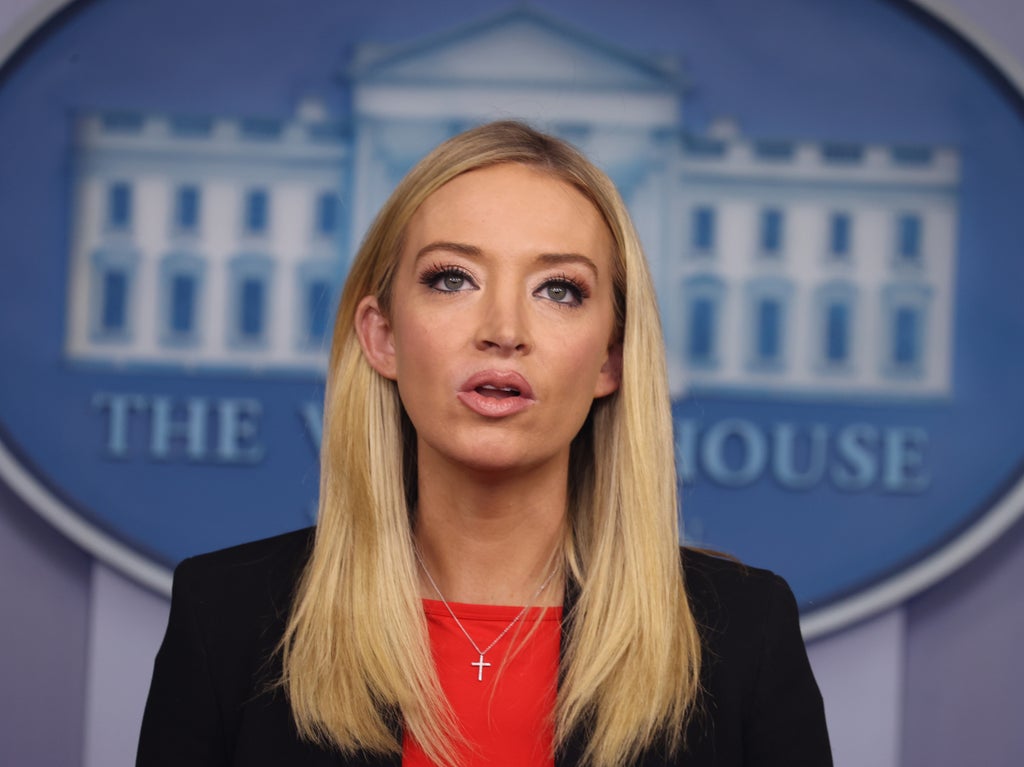 Former White House press secretary, Kayleigh McEnany attempted to pin the blame on Joe Biden for the rising murder rate across the country – but it backfired spectacularly.

McEnany was quick enough to tweet out a graph from The New York Times that showed the largest spike in murder rates (by 30 per cent) since the 1960s when federal records began.

Automatically assuming this spike had something to with the current president, she used the data to attack Biden and tweeted the graph with the caption “The U.S. murder rate under Joe Biden…”

However, there is just one slight problem with this… in a hurry to lambast Biden, McEnany misread the graph.

The data actually has nothing to do with Joe Biden since the graph stops at 2020 when he wasn’t president – and with this mistake, McEnany accidentally exposed how it was actually her boss at the time, Donald Trump, had overseen the spike in the murder rate during his time in office.

People on Twitter were more than happy to highlight McEnany’s embarrassing error and her incorrect tweet soon began getting noticed.

McEnany promptly deleted her tweet after revealing her error. But, unfortunately, the internet does not forget, and people shared screenshots of the tweet before McEnany did.

McEnany did not acknowledge the error, despite it being widely reported.

After deleting her first tweet, McEnany decided to send another tweet. This time, she was critical of Democratic mayors and the movement for defunding the police in order to blame them all for the rise in crime.

McEnany also remained adamant on claiming that Biden had “enabled this” – even though he did not hold an office of any kind in 2020.

It’s not the first time, McEnany has got it wrong.

Back in February 2020, before she was the White House press secretary and before the Covid-19 pandemic affected the world, McEnany said “We will not see diseases like the coronavirus come here [to America] during an appearance on Fox Business.

With an estimated 680,000 deaths in America over 18 months later, this clearly turned out not to be the case.