WHAT IS THE ROYAL FAMILY’S CLAIM TO THE THRONE?

The Queen derives her right to rule from the House of Hanover – whose head became King George I in 1714.

James II, the last Catholic monarch in British history was deposed by Mary and William in 1688. They did not have children so the throne was then passed to her sister Anne (of The Favourite fame) who also died childlessly.

There was concern that the throne would pass to James’ son, also called James, whose birth to a Catholic mother had prompted the deposition in the first place. Therefore Parliament passed the Act of Succession in 1701 which forbade any Roman Catholic – or anyone married to a Catholic – from ever taking the throne. 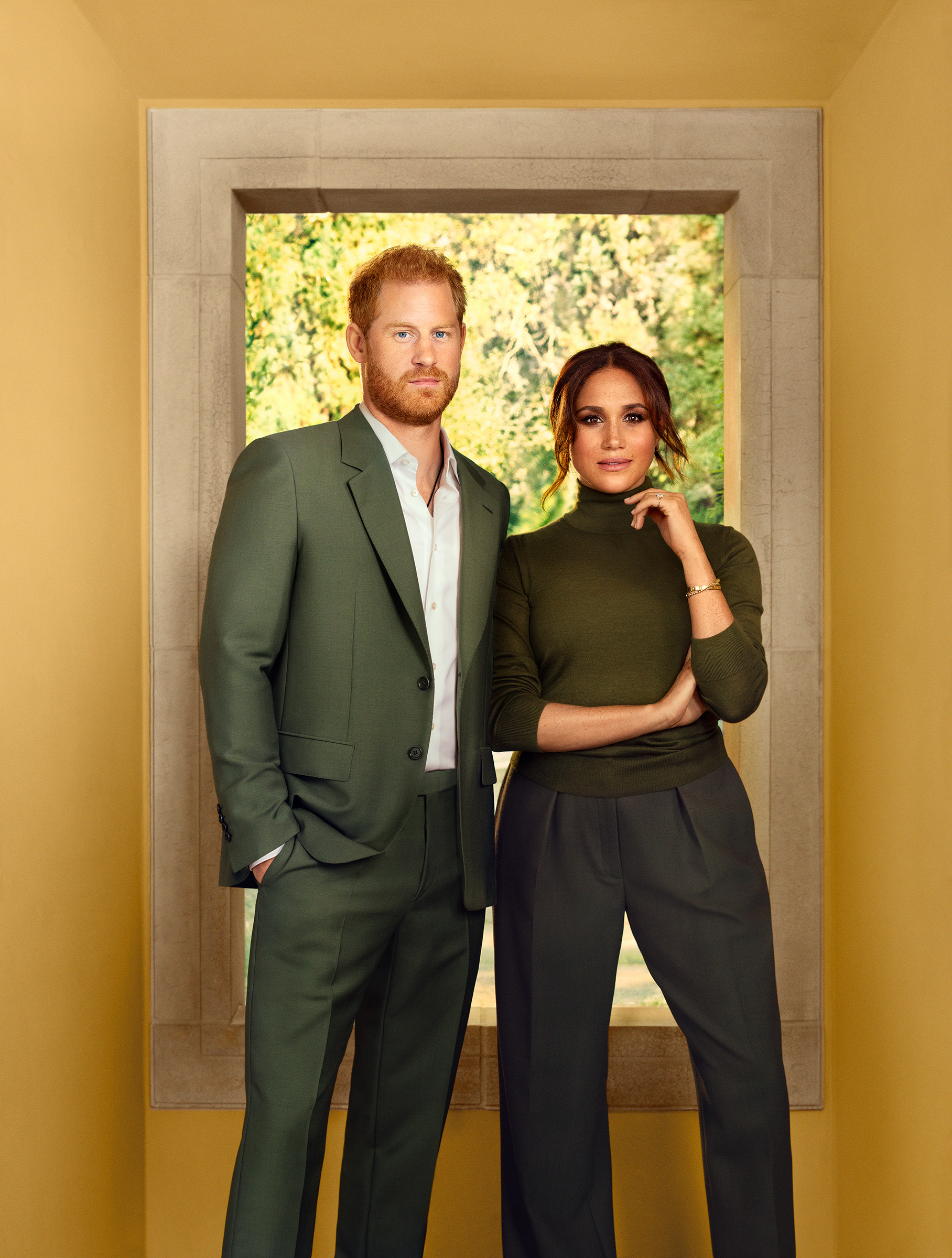 This means when Anne died in 1714, Parliament offered the throne to her second cousin – the Prince of Hanover in Germany – over many of her closest relatives.

His descendants would keep the Hanover name – and the throne – until 1840 when Queen Victoria married Prince Albert and all their children became known under their father’s last name – Saxe-Coburg Gotha.

During the First World War, with anti-German feeling running high, King George V (the Queen’s grandfather) thought it wise to change it to the much more British-sounding Windsor – after their favorite castle.