By Amy Comfi
September 23, 2021
In
NewsPolitics

The Duchess of Cambridge heard the moving stories of Holocaust survivors sent to a British beauty spot to recuperate from the horrors of the Nazi regime.

Kate took a boat trip on Lake Windermere with two elderly men who more than 75 years ago were part of a 300-strong group known as the Windermere Children who went from “hell to paradise.”

While living close to the famous lake, they underwent psychiatric sessions, art therapy, and swam and climbed to aid their recovery, something the duchess described as “so forward-thinking for the time,” adding: “It’s so relevant still today.”

TV celebrity and barrister Robert Rinder, star of ITV’s Judge Rinder, was among a group of Windermere Children family members.

In an episode of the BBC’s genealogy programme Who Do You Think You Are? He spoke about his grandfather Morris Malinicky’s journey to Britain and thanked the Lake District residents for their hospitality.

In a tweet after her visit, the duchess said: “It was so powerful to hear how their time in the Lakes enjoying outdoor recreation, sport, and art therapy, allowed them to be able to begin to rebuild their lives and eventually, their families here in the UK.”

The 300 Jewish children were flown to Britain in 1945 after many had been used as slave labour and witnesses to atrocities in camps like Auschwitz and Buchenwald.

Kate joined Arek Alterman and Ike Alterman (both 93) on Osprey, an 1902 steam launch for a tour through the places they remember. They pointed out the bay they used to swim in and the housing complex built for wartime workers. This became their home for the first six months of their stay in Britain.

She had asked to meet them after reading about the Windermere Children and wanting to know if their resilience in overcoming the horrors they had witnessed and the therapy they received offered lessons for her work with disadvantaged children across Britain.

He lost 81 family members during the Holocaust, and only one of his sisters survived.

He spent time in Auschwitz and other camps, like Mr. Alterman, who lives near Manchester.

After becoming a Manchester jeweler, Mr. Alterman and his long-lasting marriage, which produced two children and two grandkids, shared with Kate how the couple had been mistreated and starved for many years before finding a new world in the Lake District. 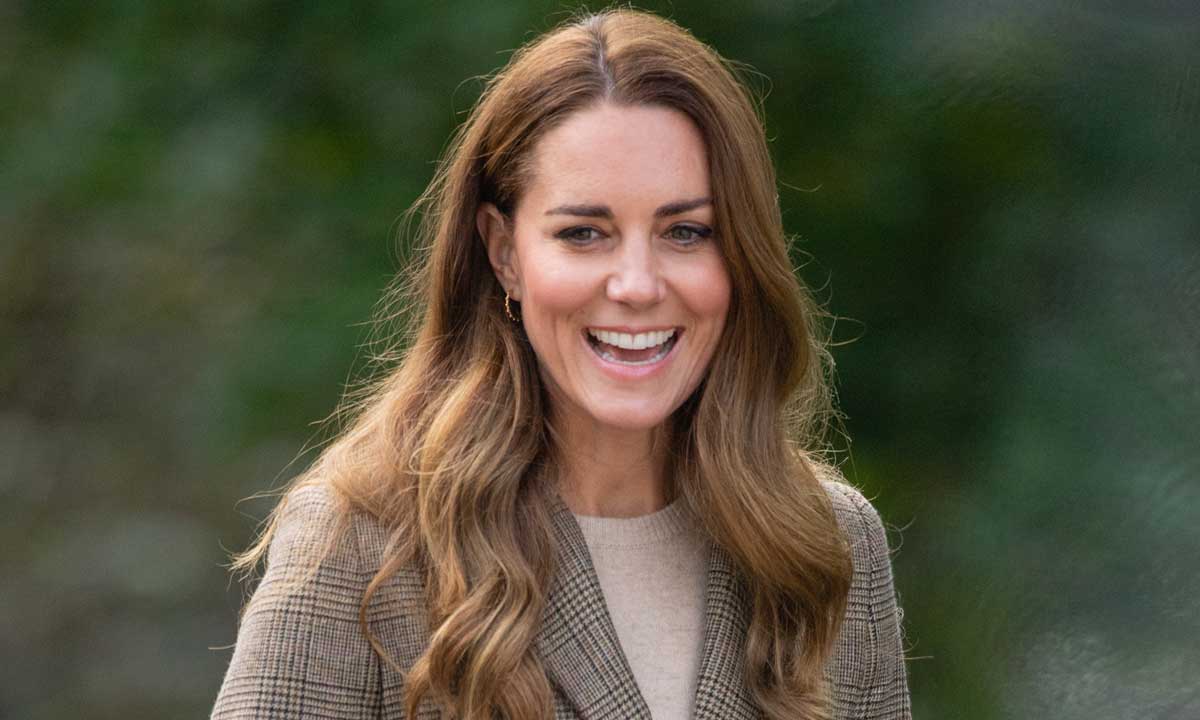 “Each chalet had a bed, clean sheets.

“I went swimming every third day, and I went walking and climbing in the mountains,” He stated.

“We had come from hell to paradise.”

Mr. Hersh, who eventually became a car mechanic and then went into property rental, said: “It was a new life for us, no home, no parents, nobody.”

Kate was interested in the role that the outdoor life, something she believes in passionately as a way of helping create health and happiness, had played in their recovery.

Although he agreed that it helped, he also said he had nightmares of seeing people die in the camps for many years.

Aged between 8 and 15, the wartime Jewish refugee group was mainly from Poland.

Although most were strangers, their six months in Windermere together was a bonding experience that made them friends for life.

After the event, some of their grandchildren and children met Kate and spent an hour talking to her at Windermere Jetty. They talked about how survivors met up once per year for the rest of their lives.

“We had no family, so they became our family,” Dr. Trevor Friedman (a psychiatrist) said that her father, who was a survivor, became one of the Windermere Children.

“For us, Windermere was this mythical place.”