The monsoon as it seems is not ready to give any respite and relief to the Karnataka amid heavy rainfalls continuing to lash huge parts of the Southern state. The heavy rainfall has led to waterlogging in many low lying areas and has created a flood-like situation which has caused huge damage to the roads and collapse of houses.

The daily commuters have suffered the most due to long traffic jams due to broken roads and water logging followed by incessant rain in the past few days. The famous Narayanpur Chaya Bhagavathi Temple has partially submerged in water. In another incident in the Hosuru Village from Gadag A’s house has reportedly collapsed due to heavy rainfall. 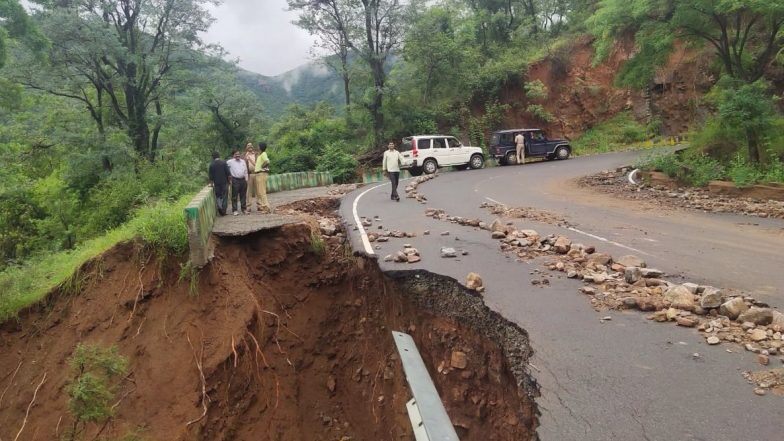 This year the monsoon season has particularly been harsh for all the southern states including Tamil Nadu, Kerala, Andhra Pradesh. The northeast monsoon which commenced from October 16 has brought a second round of heavy rains particularly in the coastal areas of these states.

Roads in the Male Mahadeshwara hills on the Karnataka Tamil Nadu bordered have been badly battered. The Indian Meteorological Department has released a forecast of heavy rainfall for the coastal areas in the next few days. IMD has predicted heavy rainfall for 36 hours starting from October 23. As per the IMD, a well-marked low pressure has been observed in the central, parts of the Arabian Sea which will concentrate into a depression and will move likely initially in the east-northeastwards direction over the east-central Arabian Sea and then will gradually move to west-northwards direction with intensification. 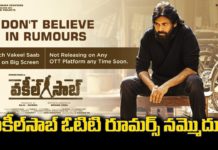 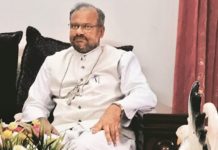 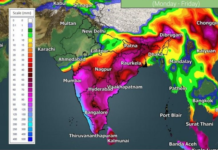