As the current status of Kim Kardashian and Kanye West’s marriage seems to be in limbo, at least to the public, West’s alleged infidelity throughout their 7-year marriage is coming to light. Per The Blast, a source close to the former couple has come forward and is alleging that the rapper cheated on the SKIMS founder with a musical peer.  “Kanye cheated on Kim with an A-list singer,” The source claims. “At the time it happened, Kanye was mainly living in his bachelor pad in Hollywood because it was closer to his studio and he wasn’t going to go home to Kim and newborn baby when he’d been partying late in the studio.” According to the source, the affair took place shortly after Kardashian gave birth to their second child Saint. 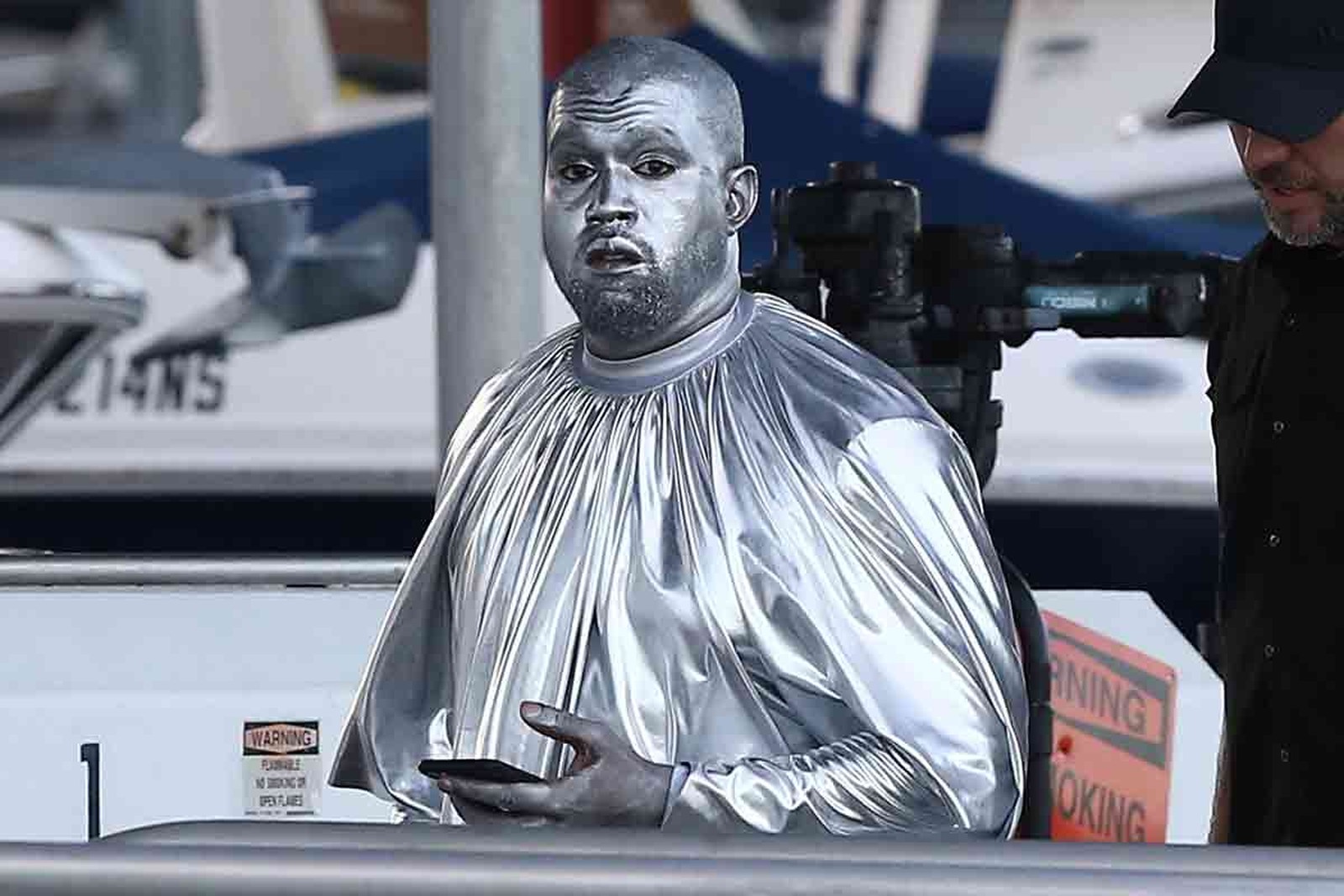 According to reports, West was seen leaving in December 2015. Kardashian reportedly went public in December 2015, despite a difficult pregnancy and the struggle to lose the baby weight. “It was tough on Kim because she’d just given birth, was struggling and thought it was all because of how she looked–it put a lot of pressure on her at a time when she was at her most vulnerable,” According to a source, “It’s really sad. She blamed herself and vowed to ‘Bounce back’ hotter than ever.”

A leaked track from the rapper’s current album DONDA appears to reveal more regarding the cheating scandal. In the song, ‘Hurricane’ West raps: “Here I go actin’ too rich / here I go with a new chick and I know what the truth is / still playing after two kids.” In the lyrics, he also rapped about rarely being home, saying, “It’s a lot to digest when your life always movin’ / Architectural Digest / but I needed home improvement / Sixty-million-dollar home never went home to it.”

After a difficult year, which included West’s failed presidential campaigns, Twitter rants, and reported bipolar episodes, Kardashian officially filed for divorce in February 2021. During the Keeping Up With the Kardashians reunion special with Andy Cohen, Kardashian said there were many things and lifestyle differences that accumulated over the years that led to the filing. But amid Kardashian supporting West at several of his DONDA listening parties, reports allege she’s considering reconciling with West. They have not yet spoken out about whether they intend to rekindle their romance.