Fans get ready to witness a deadly fight between popular Rapper Blueface and Tiktok Star Kane Trujillo on July 23, 2021. Blueface is super-excited for the boxing encounter and the star is gearing up for something big. Check out all details below. 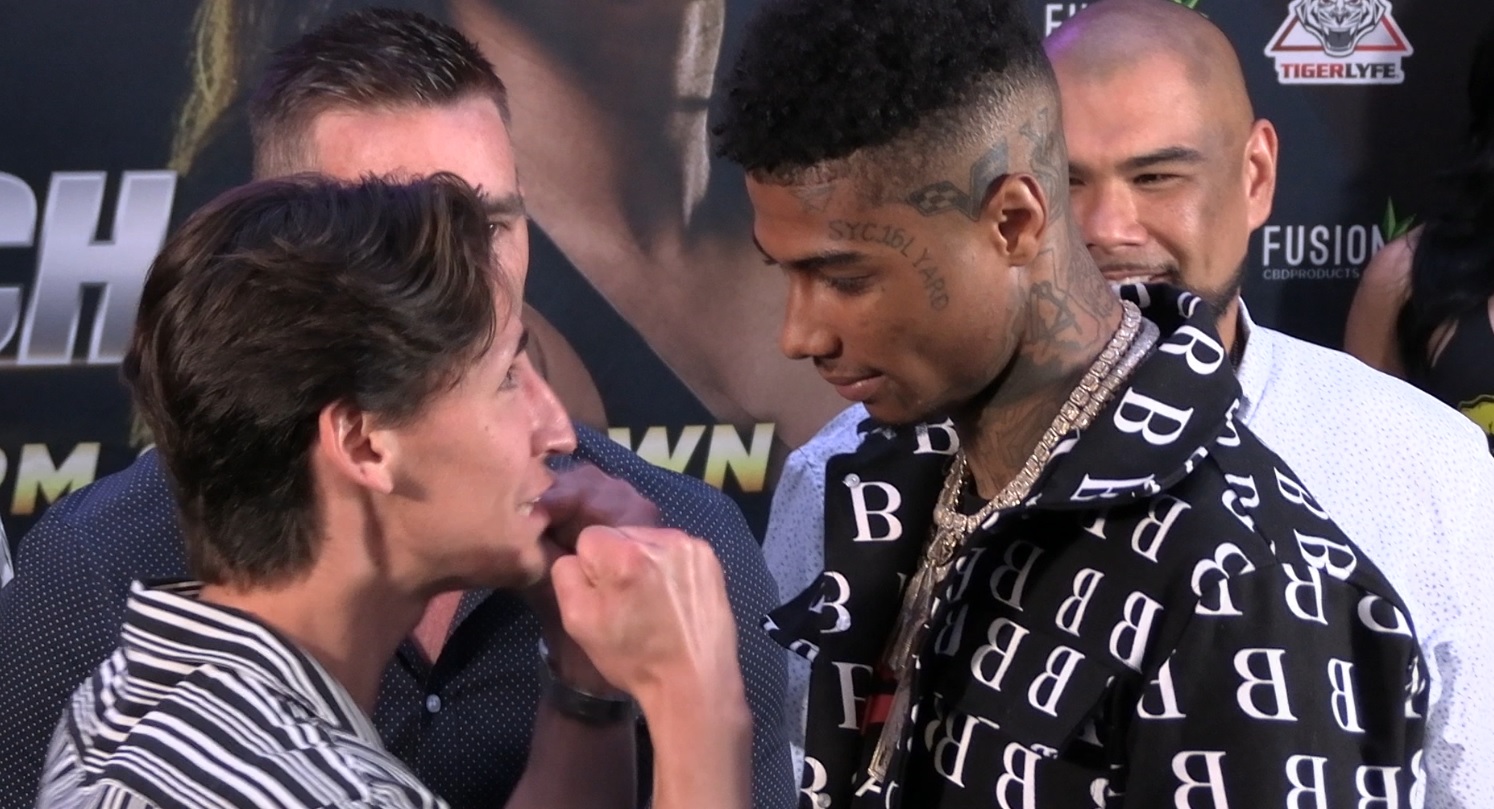 Celebrity boxing has turned out to a new form of entertainment for the viewers. The audience loves to watch their favorite star in the boxing rings. So, popular Rapper Blueface is also excited to try his hands in boxing. He is ready to make a bombastic boxing debut this July against the popular Tiktok icon, Kane Trujillo also known by his username Neumane.

Who Is Kane Trujillo Aka Neumane?

Kane Trujillo is one of the rising sensations of Tiktok. With over 2.9 million followers on Tiktok he is popular for his comedy videos. He entertains the audience with his humorous acts on the platform. 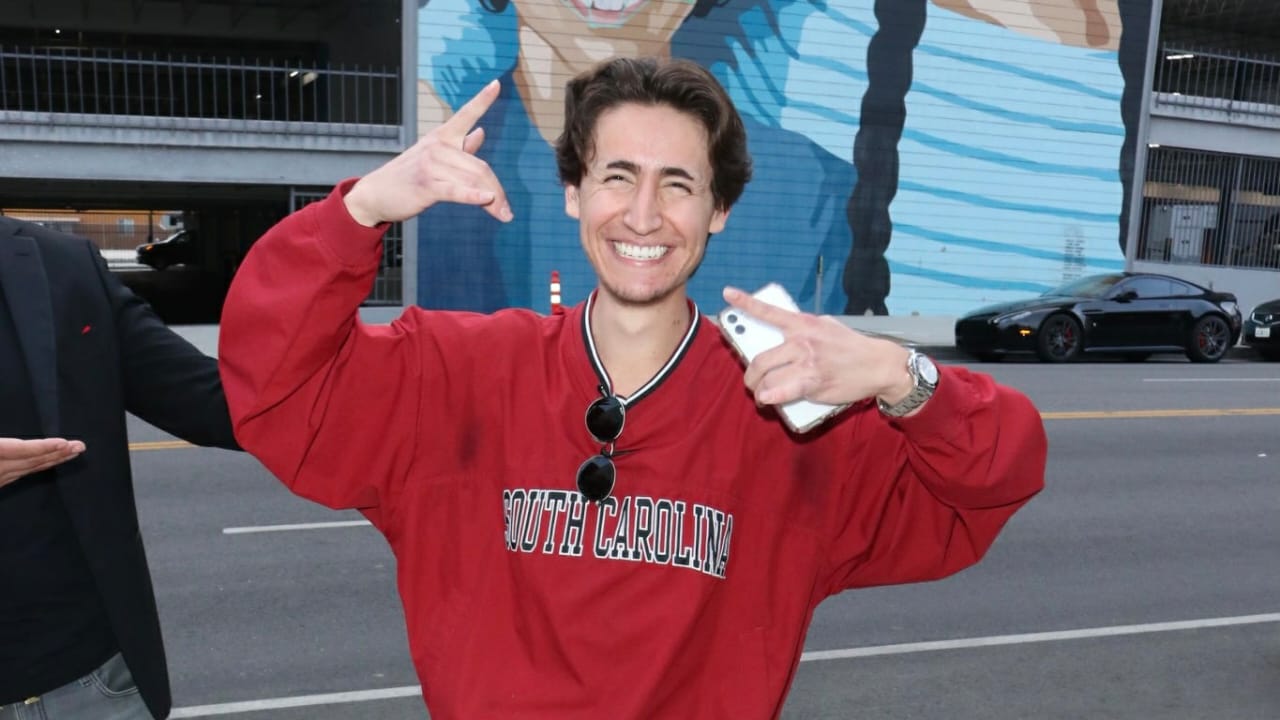 Recently, Kane was in talks among the Tiktok fans as the star was alleged for copying the content on other Tiktok creators. Joey Bailey, a renowned social media star claimed that Kane has copied his content to acquire fame. Apart from him, more than seven other creators also alleged Kane for replicating their valuable content. This affected the star’s popularity and now Kane is planning to grab the eyeballs of the audience with his boxing match with Blueface.

Kane Trujillo Aka Neumane vs Blueface

On June 26, Kane shared a video on his social media handles highlighting an argument with popular rapper, Blueface. The video was captioned as “bref be stinky”. This has ignited the fire of the deadly fight we are going to witness on July 23, 2021. 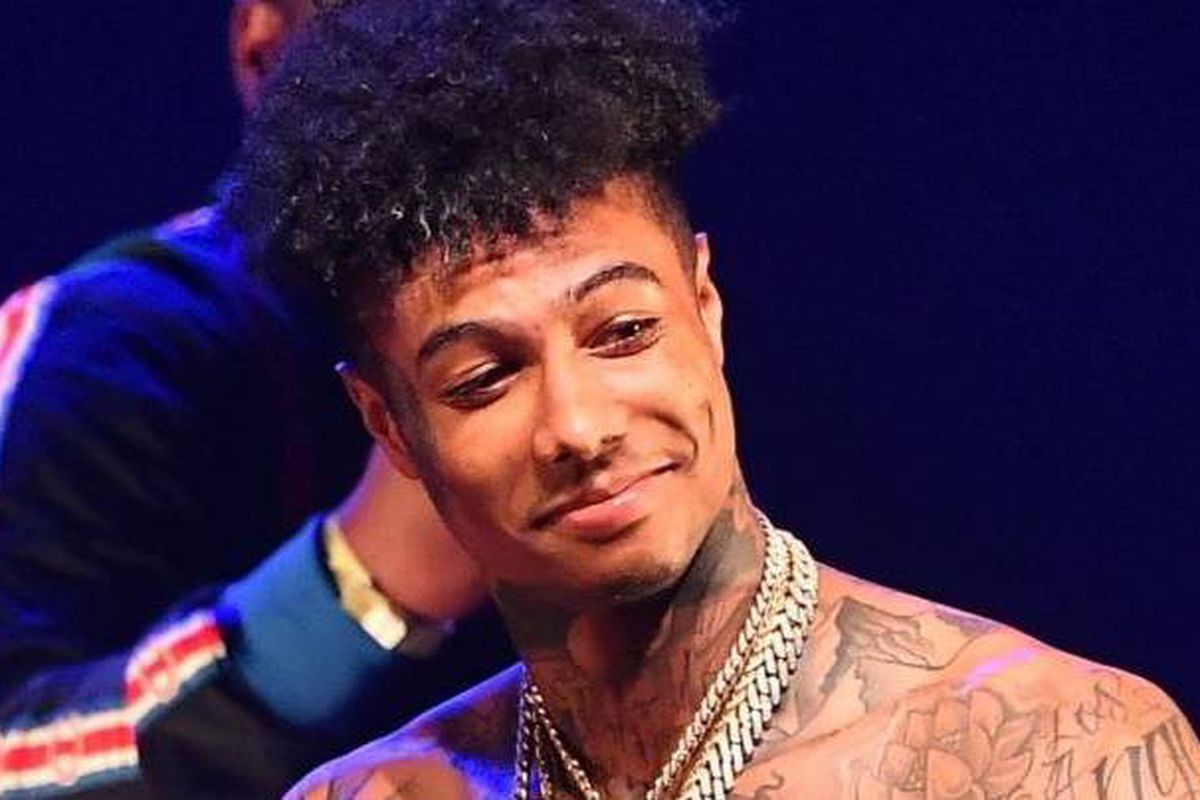 Recently, Blueface opened up about the fight and mentioned that he is deadly serious to defeat Kane in the upcoming match. In a recent interview, Blueface revealed that he has never been into boxing. So, he is super-excited to mark his debut. On the other hand, Kane is absolutely silent about his preparation for the match and his fans are hoping he will be back with a boom. So, let’s wait till July 23, to witness the ultimate battle in the ring.