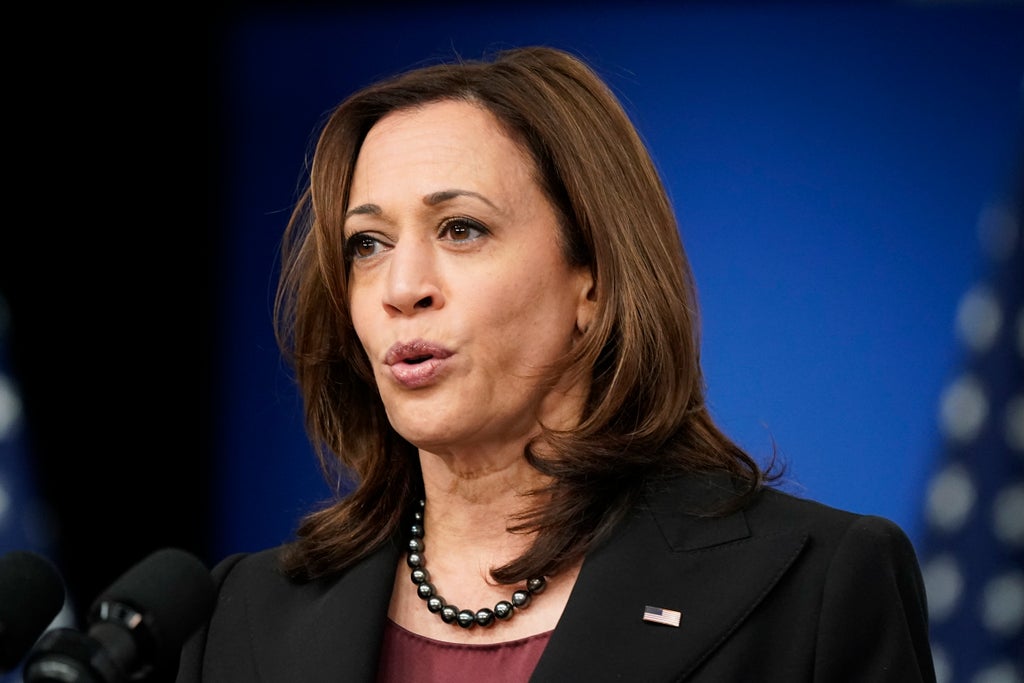 Kamala Harris is making history and will become the first woman with presidential power while Joe Biden undergoes a routine colonoscopy.

White House press secretary Jen Psaki has confirmed to media that Biden will temporarily transfer power to Vice President Kamala Harris while he is under anesthesia for the procedure.

“As was the case when President George W Bush had the same procedure in 2002 and 2007, and following the process set out in the Constitution, President Biden will transfer power to the Vice President for the brief period of time when he is under anesthesia,” Psaki said in a statement. “The Vice President will work from her office in the West Wing during this time.”