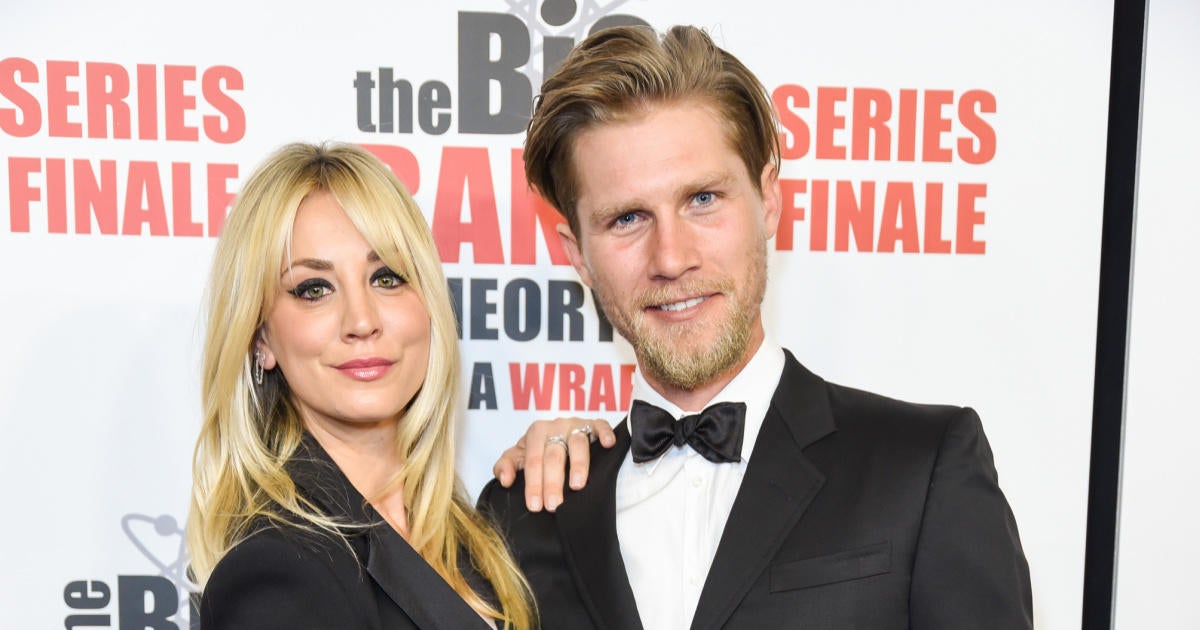 The Big Bang Theory actress Kaley Cuoco and her husband Karl Cook announced on Sept. 3 that they were splitting up after three years of marriage. Cuoco was resolute in her decision, and Radar Online reported that she filed her petition to the Los Angeles Superior Court hours after the news went public. Cuoco is listed as the petitioner and Cook as a defendant. Cook also filed paperwork. This promises a quick divorce, so hopefully, the couple is on the same page.

E! obtained Cook’s response to Cuoco’s petition, and Cook also requested a divorce, citing “irreconcilable differences,” and asked to terminate the court’s ability to give spousal support to either party, something that Cuoco also asked of the court. Cook requested his “miscellaneous jewelry and other personal effects,” as well as his “earnings and accumulations” that he received before, during, and after their marriage. 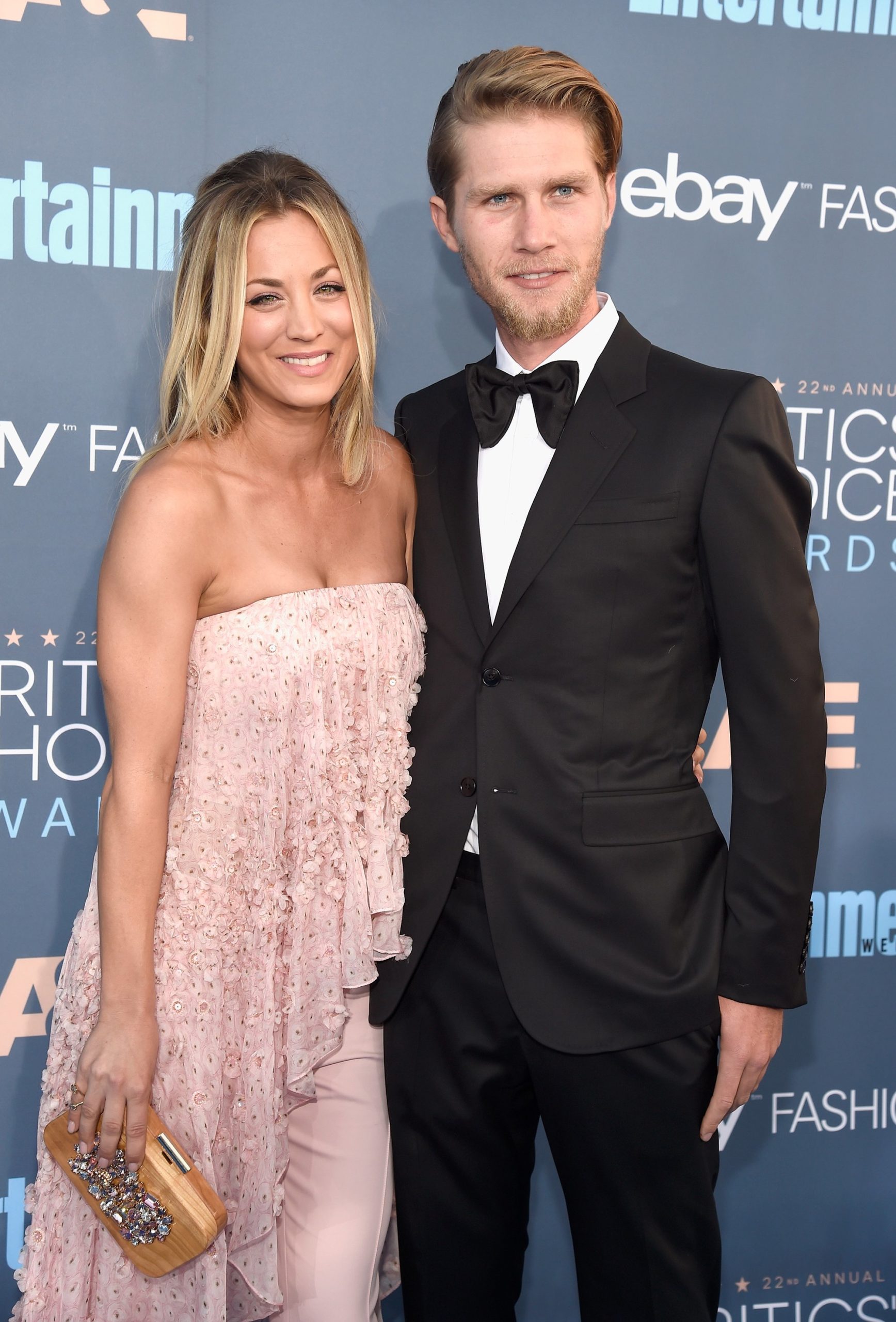 “There are additional separate property assets and obligations of each party as mandated by the parties’ Premarital Agreement,” Cook’s response read, while also requesting that any communal property should be “divided” based on “the terms” of their prenup, so It shouldn’t be a messy, drawn-out split. Cook claimed that their attorney fees should be paid by both spouses and listed their official date of separation as “TBD.” No other specifics of their official prenup were revealed.

In a joint statement provided to PEOPLE, the Big Bang Theory alum and her husband said they came to this decision after realizing “that our current paths have taken us in opposite directions.” In the statement, Cuoco and Cook, an equestrian, said that “despite a deep love and respect for one another, we have realized that our current paths have taken us in opposite directions.” The former couple added that while their separation is something they would prefer to keep private, they have “shared so much of our journey publicly… we wanted to be forthcoming in our truth together.” The pair added that “there is no anger or animosity, quite the contrary,” explaining that they “made this decision together through an immense amount of respect and consideration for one another and request that you do the same in understanding that we will not be sharing any additional details or commenting further.”

Cuoco and Cook, an equestrian and the son of billionaire Scott Cook, began dating in 2016 after meeting at a horse show. The two sparked romance a year after The Big Bang Theory star’s divorce from tennis player Ryan Sweeting after almost two years of marriage. In September 2017, they made their first public appearance together. Cook, an equestrian and son of billionaire Scott Cook, proposed to Cuoco in November 2017 after being in a relationship for nearly two years. They said “I do” at a horse stable near San Diego, California, surrounded by family and friends on June 30, 2018.