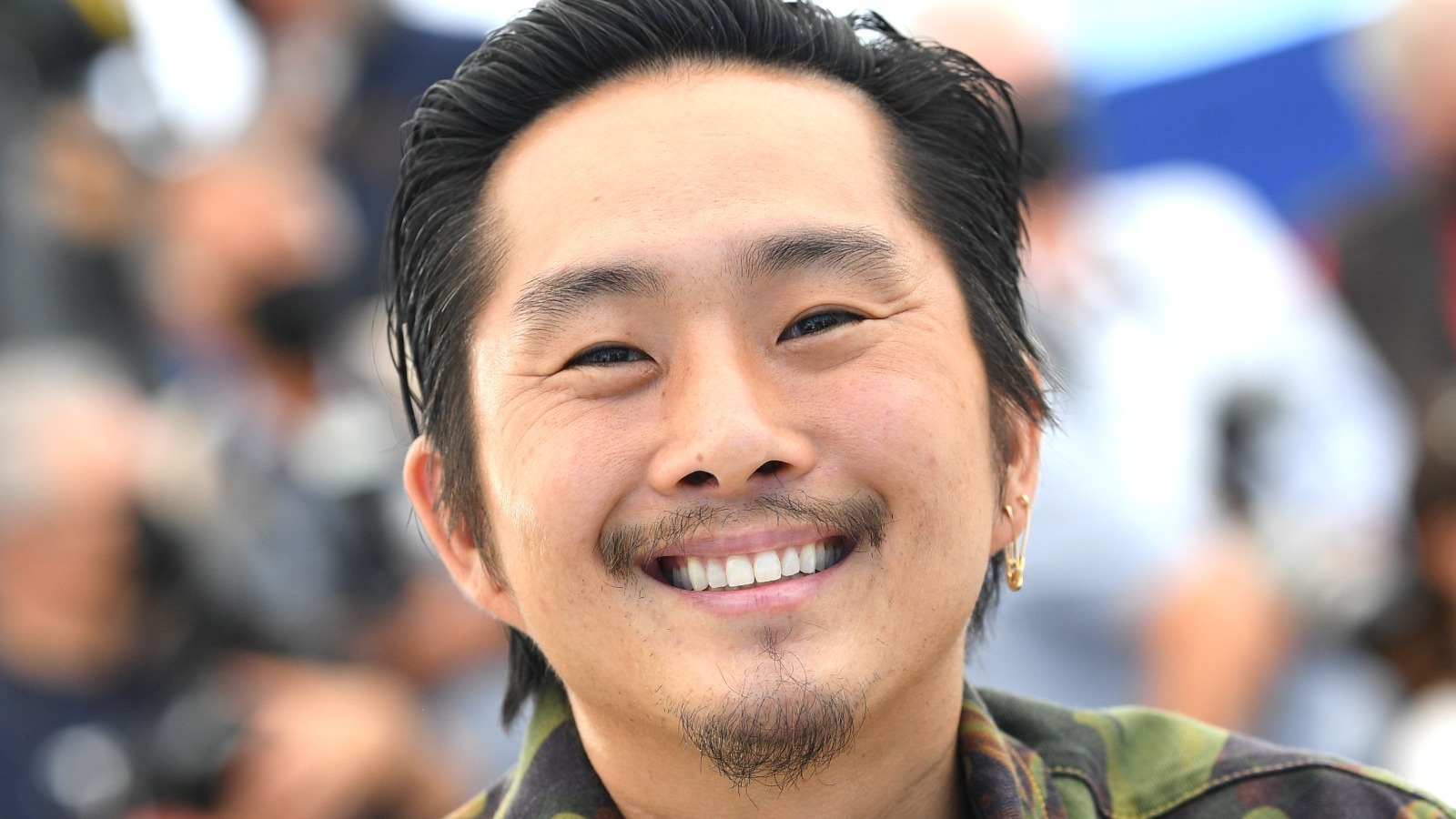 Justin Chon was already in his 20s when he played the shaggy-haired Eric Yorkie in “Twilight,” and he had previously appeared on the short-lived Nickelodeon show “Just Jordan.” Other than that, he was a relative newbie on the acting scene — and he was perfectly happy being a side character.

“I really enjoyed being on those movies, particularly because I was not the lead,” Chon agrees. “I could just enjoy being on set and experiencing the whole thing, but I didn’t have to deal with what the three main characters had to go through.”

As for what his time on the “Twilight” set taught him, Chon gets philosophical. “What I learned was what mattered to me in storytelling, what mattered to me in the career I wanted to have — being rich and famous … all that stuff didn’t feel like it’d be as fulfilling,” He says. “Watching from the periphery, I realized a sense of purpose in serving others through filmmaking is something that I felt would probably be much more fulfilling in the long run. There’s a lot of ways to make money. I might as well become a financial consultant or go into business or something and make tons of money. But in making art, I want to make a difference, and I want to change people’s hearts and minds. That’s what those films taught me.”

Chon’s latest film, “Blue Bayou,” is out now in theatres.