As #JusticeForGabbyPetito continues to trend across multiple social media platforms, Savannah Chrisley has jumped in to do her part. As those who follow Todd Chrisley’s daughter on social media know, she’s always been big on using her platform to do what she could to help with big issues in the world. Gabby Petito was a topic that many of her social media followers were happy to hear about. 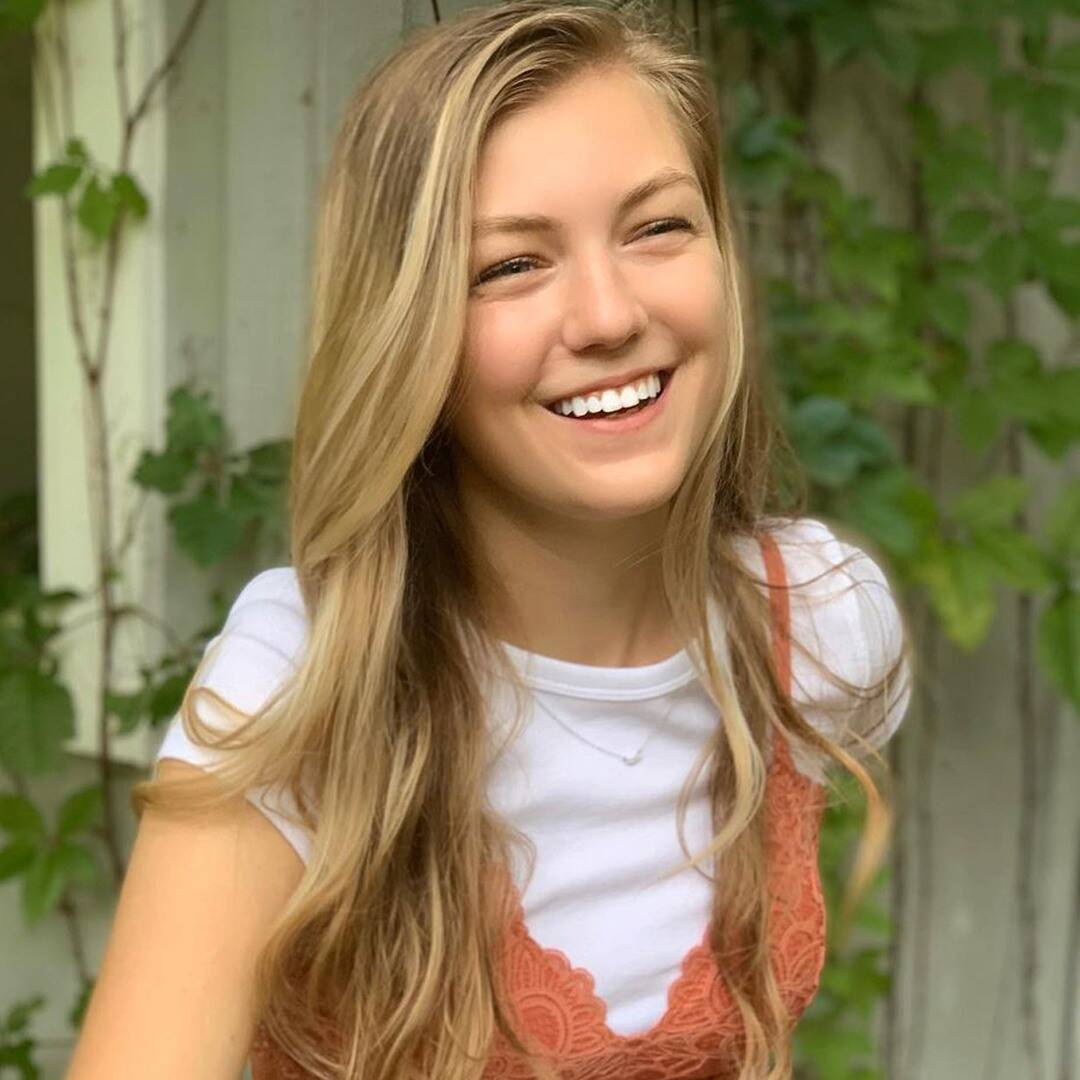 Who is Gabby Petito?

If you are unfamiliar with this story, Savannah Chrisley posting about Gabby Petito might’ve left you a little confused. Who exactly is she?

The Entertainment Chronicle has done a pretty incredible job of keeping us updated on the details surrounding Gabby Petito. Gabby Petito is a 22-year-old woman reported missing on September 11, 2018. Her family lost contact with them towards the end of August 2021. When her family realized her fiancé, Brian Laundrie, returned home without her… She was reported missing.

Thanks to YouTubers turning over footage of where they believe they spotted Gabby Petito’s van… Authorities were able to discover human remains that were later confirmed to be Gabby Petito. Her body was found approximately 200 yards from the spot where YouTubers first spotted it. Her cause of death was determined to be homicide after an autopsy. However, there are no further details on how she died.

Savannah Chrisley took to her Instagram Stories to share a beautiful photo of Gabby Petito. She shared her sorrow for Gabby Petito, her family, and her friends. She also used the hashtag #JusticeForGabby.

Being an Instagram Storie, it was only visible on Savannah Chrisley’s profile for 24 hours before it expired. Unfortunately, it also didn’t give her followers a chance to respond to it either.

But, it was Savannah Chrisley’s way of raising awareness and helping in the quest for justice for Gabby Petito.