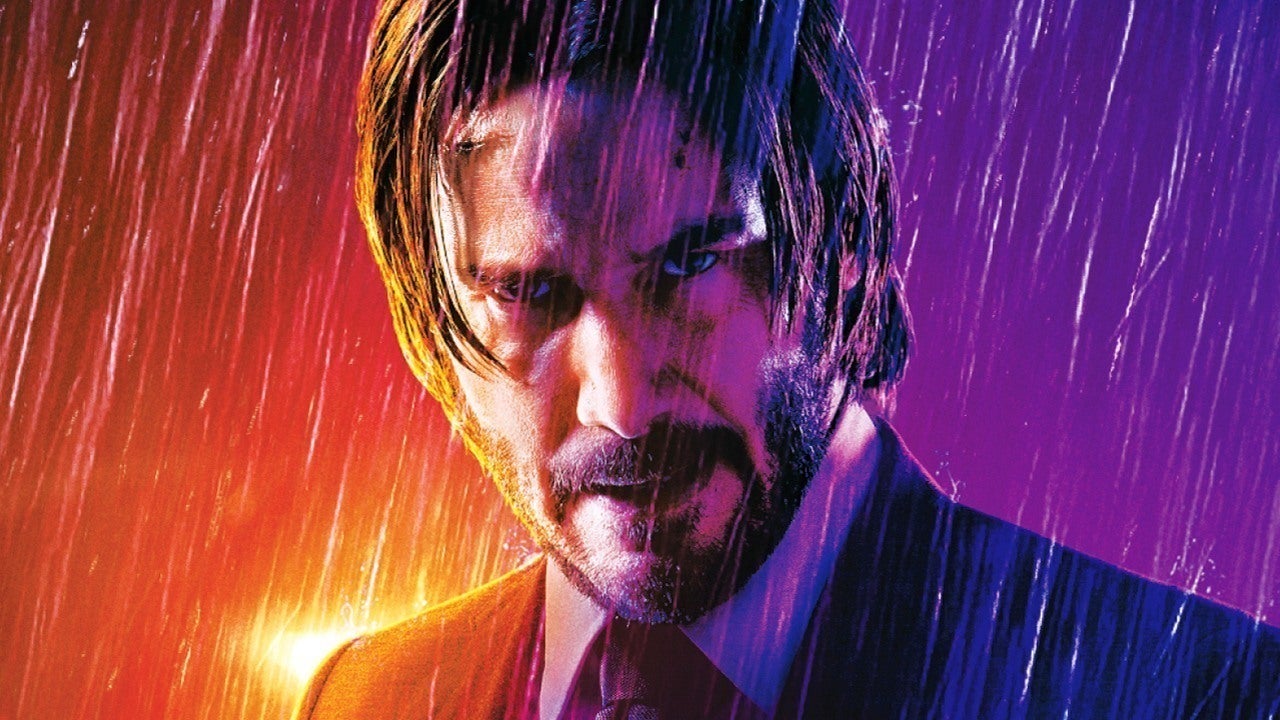 American neo-noir action film John Wick follows John Wick, an ex-hitman who is on the run from battalions of assassins after he is being put up with a 14$ million contract. The series has rolled out 3 successful seasons but some fans are a bit confused with Chapter 3 ends, so here is a precise explanation for the same. 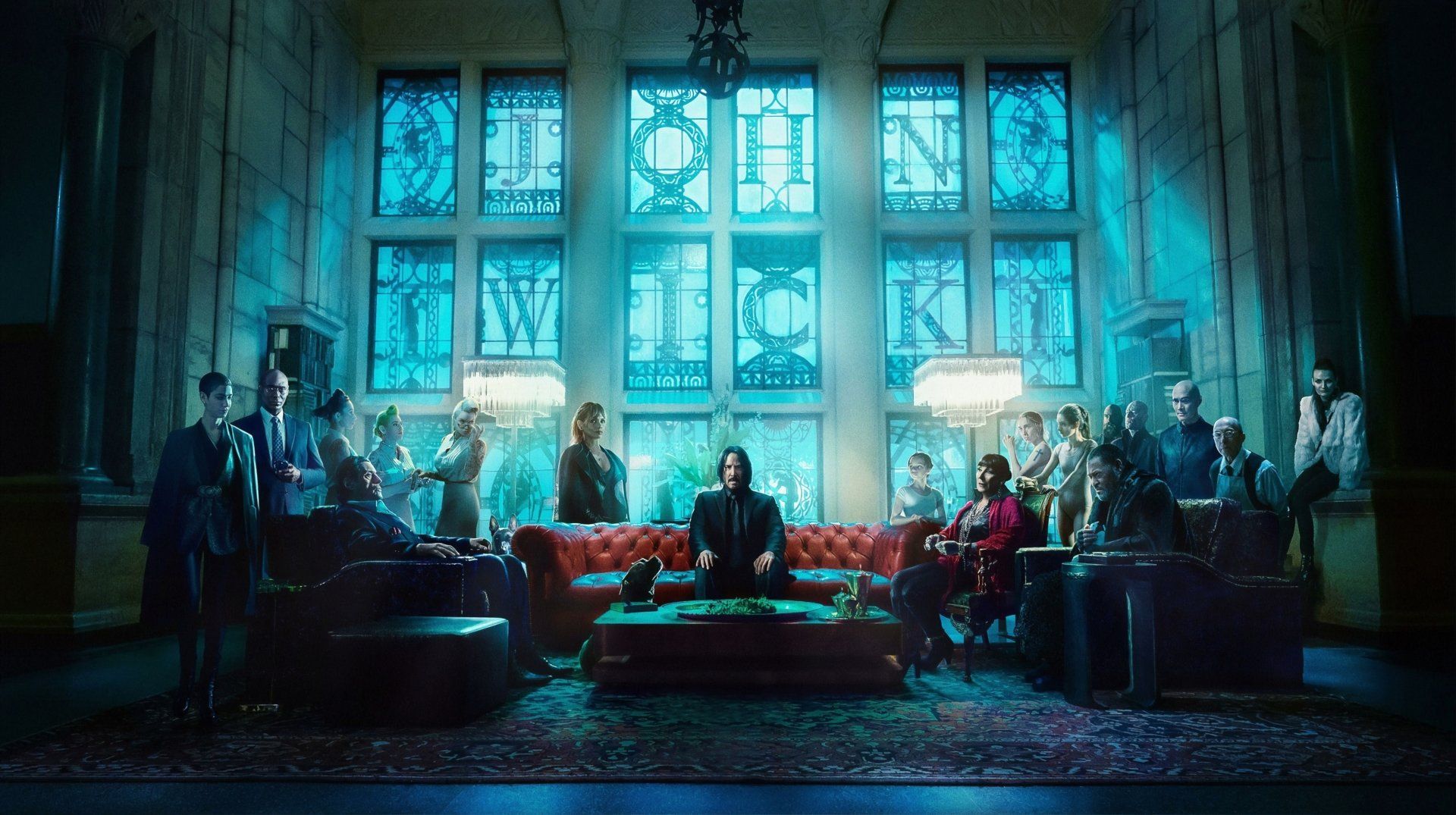 So at the ending of Chapter 3, we see Winston shooting John repeatedly as the John arrives, causing him to fall off the roof. Later Winston continues his manager position while John is secretly taken to bunker where Bowery King awaits him. But the confusion is that why Winston didn’t hit him in head or shot him while he laid in the alleyway. 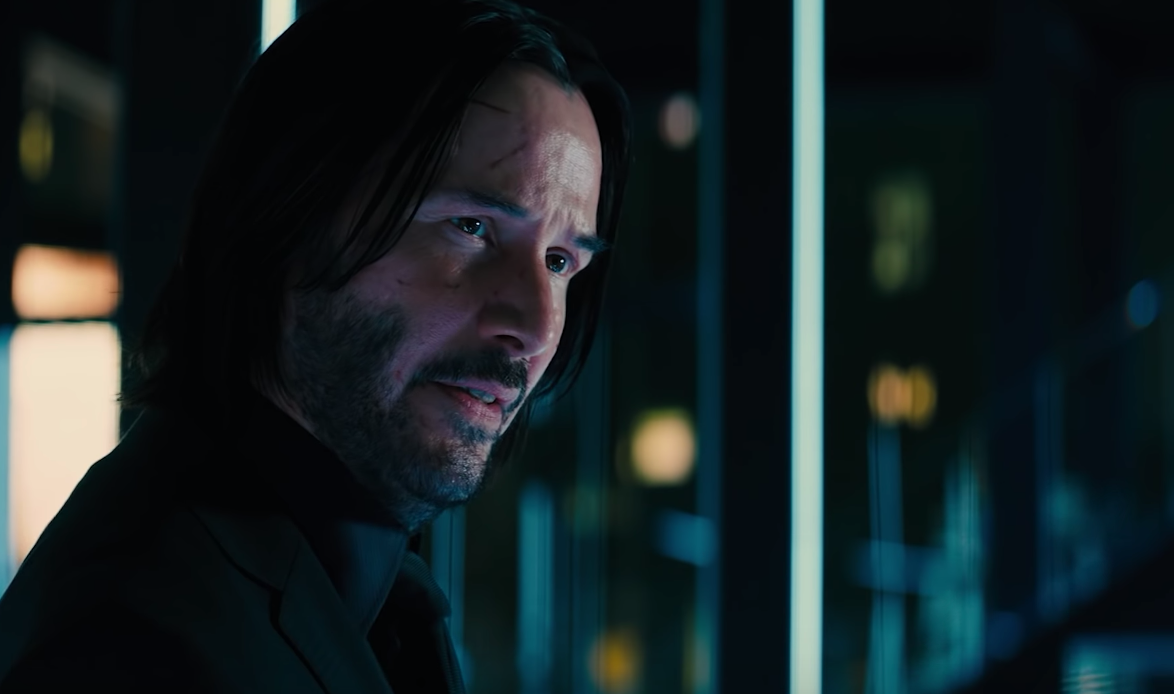 In chapter 2 we had seen Winston giving John, his marker in case he ever needs help and in Chapter 3 we find that one cannot kill somebody who carries a marker. So that means, Winston didn’t have an intention to kill John but all he wanted was to wound him and make him fall so that he could later be carried to the Bowery King and sort things out.

This hints us that John and Bowery King will unite and take down the high table and the continental in the coming Chapters.

So let’s wait for the duo to finally take down the High table.