Jewel Speaks About Breaking a Cycle While Raising Her Son 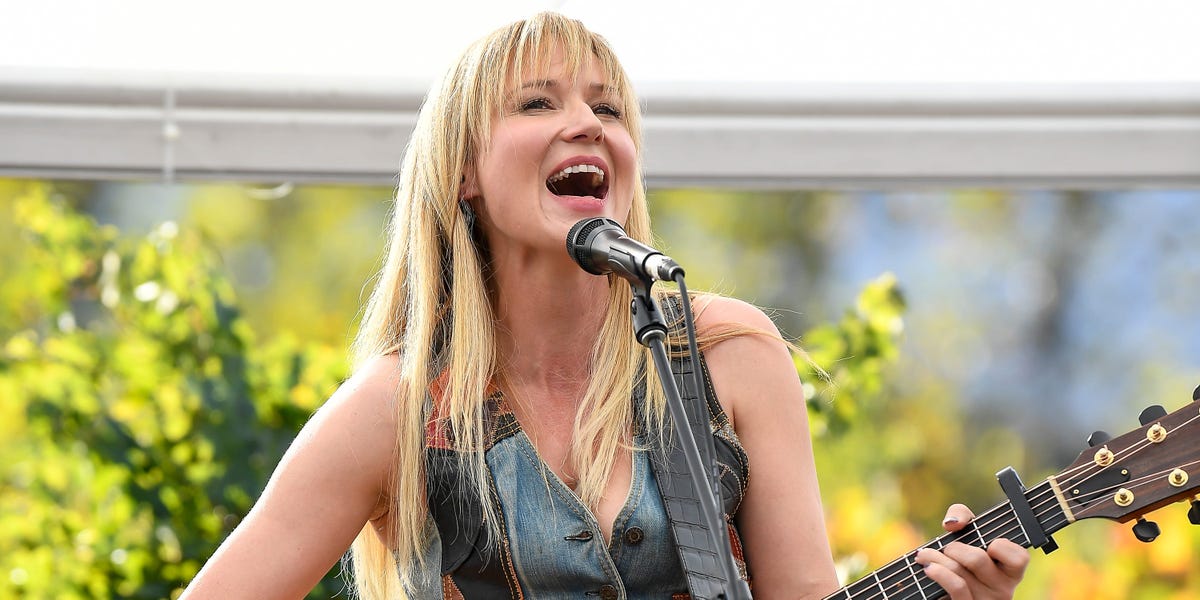 Nineties icon Jewel has been in the spotlight for more than 25 years, but her greatest achievement during that time is the growth that she’s achieved privately.

“I remember at some point thinking, ‘Wouldn’t it be embarrassing if I spent my whole adulthood getting over my childhood?'” Jewel, 47, said on the podcast “Allison Interviews.”

That meant coming to terms with her tough childhood. Her mother left when she was 8, and she was raised by her father, who suffered from PTSD. Because of that, Jewel left the house when she was 15.

Jewel’s hack for breaking the cycle

Jewel was determined to live differently from her parents. At first, it was easier to identify what she didn’t want.

“I knew, statistically, kids like me ended up repeating the cycle, and I didn’t want to be a statistic,” she said on the podcast.

One day, when Jewel was 15, she was stealing a dress. She said that when she saw herself in the mirror, she looked like a statistic. At that moment, Jewel gave herself a challenge.

She immediately decided not to steal the dress, she added.

On parenting an emotional son

Jewel said that her son, Kase, is an emotional child. Whereas Jewel’s parents were emotionally unresponsive, she was aware that she might become too emotionally indulgent with her own child.

“Learning that you can’t use your feelings as a tactic is really important for a child, especially for a child that has a mom that’s like, ‘I care about your feelings,’ which I do,” she said.

She’s helping Kase navigate the difference between an emotion and a reaction. Jewel sees this as a bigger issue — not just in her house, but with “woke” culture overall.

“Right now, the world isn’t having a lot of authentic feelings. It’s having a lot of reactions. It’s using volatile and highly emotionally charged reactions to bully people into behavior,” she said.

She wants Kase — and others — to take time to respond, rather than react.

“We want to have a thoughtful and centered response,” she said. “That’s powerful. That’s where you’re in your body and in your heart, and you’re forming a response. That’s focused and intentional, versus just a reaction that is highly emotional. It’s a little nuance, but I think it really matters.”

The key to Jewel’s success

Jewel is one of the most recognizable singers and songwriters of the 20th century, but she said her strongest talents aren’t the most obvious ones.

“Something I’ve been surprised about in my own life is that what I thought were my talents didn’t actually help me in my life. The talent that really helped me was my persistence,” she said.

When Jewel encountered a challenge, she was always willing to try again or try something different to breakthrough.

She said: “It’s kind of a gritty process to get great at writing, to get great at singing, to get healthier, and to get happier. I wish that people celebrated grit and not quitting. If you’re in it and you’re slogging it out, you’re doing it. That is the guarantee that you’ll get to the top because the only guarantee of getting to the top of the mountain is one unbeautiful step at a time.”